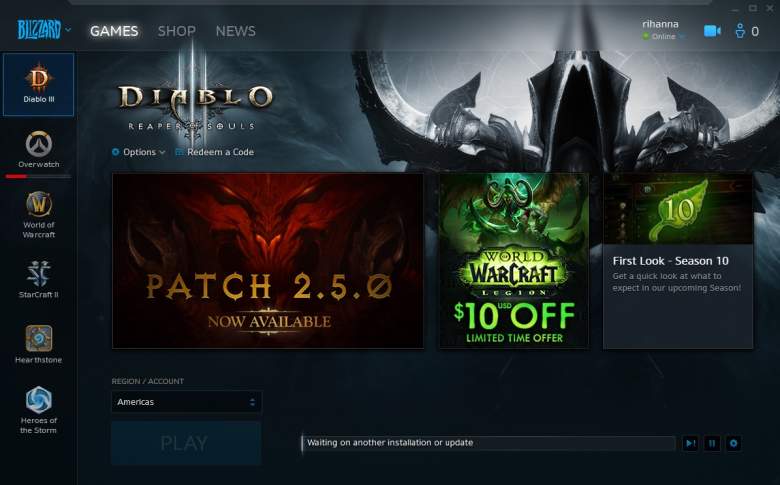 Blizzard has replaced their Battle.net launcher and have replaced it with the Blizzard launcher. When you log in now, you’ll no longer see the Battle.net logo but you’ll set the Blizzard logo. The same goes for your desktop and toolbar icons. Blizzard announced this was coming last year in a forum post but it’s still sad to see it actually happen. The rebranding is set to retire the Battle.net name.

The service initially launched with the first Diablo in 1996. Eventually, as online gaming became more widespread, it grew into the juggernaut it is today by allowing friends lists and merging your different Battle.net accounts with various games into one account.

The Battle.net website is still up and running and it’s only the launcher that has changed. 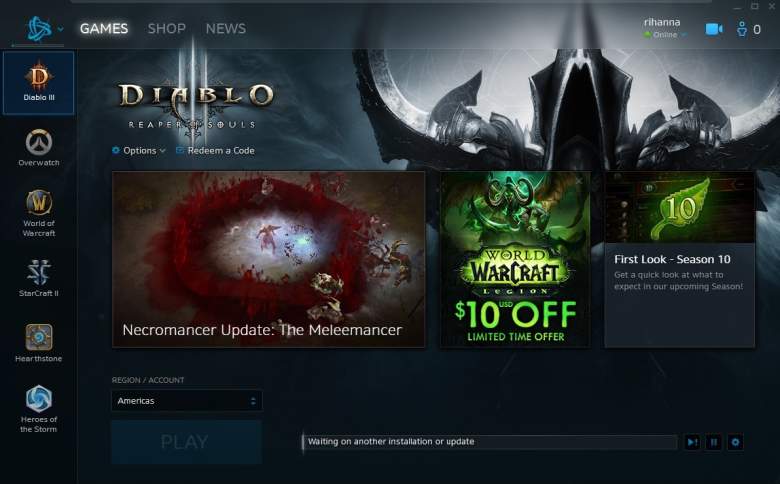 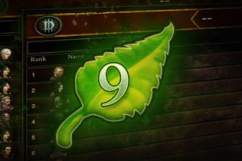 Read More
Blizzard
The Battle.net launched has changed its name.