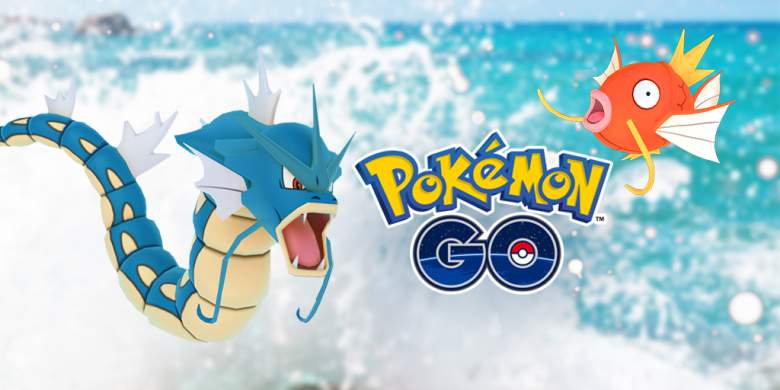 A ‘water festival’ event will occur in ‘Pokemon Go’ for one week. (Niantic)

Niantic Labs announced this week the beginning of a “water festival” event, during which water-type Pokemon will spawn more frequently than usual. This lead many fans to wonder why, exactly, the water event is  being held this week in particular.

Well, Niantic presumably chose this week for the water festival because March 22nd is World Water Day. This is an annual event with the goal of raising awareness of the need for access to clean water in developing countries.

World Water Day was established by the United Nations in 1992. The first World Water Day event took place on March 22nd, 1993, and it has bee celebrated every year since then.

Each World Water Day, there is a specific theme, and this time that theme is “Why Waste Water?” with the focus being on reusing wastewater.

“Globally, over 80% of the wastewater generated by society flows back into the ecosystem without being treated or reused,” according to the United Nations. “…The costs of wastewater management are greatly outweighed by the benefits to human health, economic development and environmental sustainability – providing new business opportunities and creating more ‘green’ jobs.”

Niantic’s announcement of the Pokemon Go water festival, however, makes no mention of World Water Day, whereas last month, it was explicitly stated that the pink-Pokemon event was a celebration of Valentine’s Day.

World Water Day is only a 24-hour event, not a week-long one like the Pokemon Go water festival is. However, Niantic’s events usually stretch on for a bit beyond the actual holiday they’re celebrating. After all, the Christmas event back in December started on December 25th, but it did not conclude until early January. And the Thanksgiving event wrapped up on November 30th, six days after Thanksgiving itself.