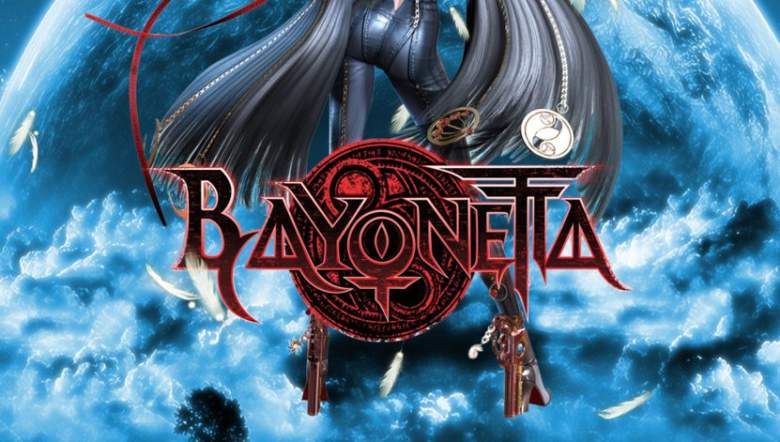 Bayonetta was released on Steam, out of pretty much nowhere, despite being released over seven years ago. There have been some shaky PC ports of Platinum Games titles recently, most notably NieR: Automata, but that doesn’t appear to be an issue here.

Gamers are treated to an excellent port of Bayonetta. PC Gamer has an in-depth look at all the different settings you are treated to in order to tweak graphical settings. There’s even a bar that will allow you to choose the amount of video VRAM, the RAM from you GPU, you can want to use which is a very welcome addition that many games today don’t include.

Unfortunately, Bayonetta is plagued with the same issue that haunted NieR. The game is locked at 60 FPS and the cutscenes are locked to 30 FPS, which is disappointing to say the least.

With that said, the console versions aren’t able to hold a constant 60 FPS, with the PS3 having dismal performance and hardly able to hold 30 FPS. A mid-range, maybe even budget PC, should be able to run this game at a stable 60 FPS, which is important for a game like this.

For those who have 4K monitors, you will be able to experience the game in a full 4K resolution. The higher resolution and better frame rate make the PC version of Bayonetta the definitive version for those who have a gaming a PC. Now we can hope Bayonetta 2 will escape the clutches of being a Wii U exclusive and find its way to PC.

If you want to learn more about the PC port, Sega released some developer diaries regarding the game on their YouTube channel to accompany the release of the game on PC. Just get ready to read some subtitles if you don’t speak Japanese.

SEGA made the decision to bring more of its games to PC in recent years and Bayonetta brings the number of games ported to double digits joining the likes of Valkyria Chronicles and Sonic Adventure 2.

You can pick up Bayonetta right now on Steam for $20.