G2A, a popular steam key reseller site, is working to get a game published on Steam.

The game is called G2A Land and is described as a VR game that will allow you to enjoy the experience of being at an amusement park. The game is set for a release later this year. Interestingly, G2A is a banned word to use on Steam forums, but they are allowing the game to be released on their platform.

G2A did an “Ask Me Anything” on Reddit back in February and was shredded by the community for their role in selling keys and their overall business practices. 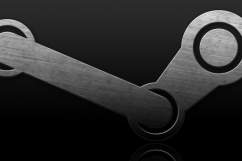 Read More
PC
G2A, a popular steam key reseller site, is working to get a game published on Steam.