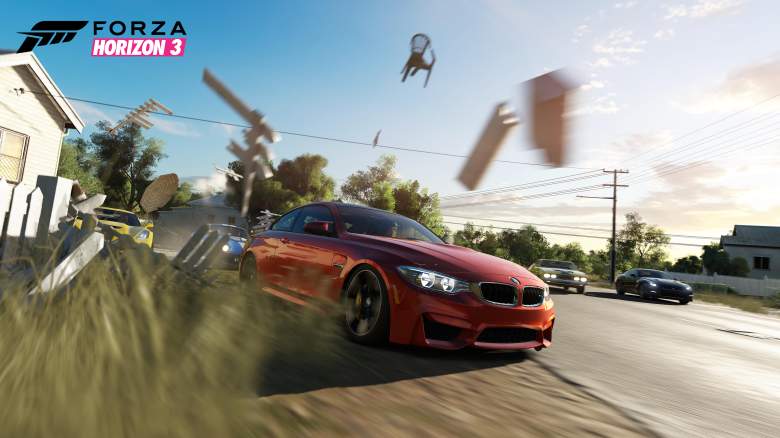 The Forza Motorsport series has been known as a very realistic car racing sim spanning across the Xbox, Xbox 360, Xbox One and now PC. However, did you it’s so realistic that you could use an actual car as a controller? Twitch user Rudeism did just that as he played the game using his real car. From the looks of the GIF, it doesn’t look like he has much success with driving with the actual wheel.

The steering wheel has a sensor on it so he doesn’t destroy his tires. For next time, Rudeism said in a Reddit post he’d put the car on blocks so he could move the tires around.

What do you think? Would you ever try this?