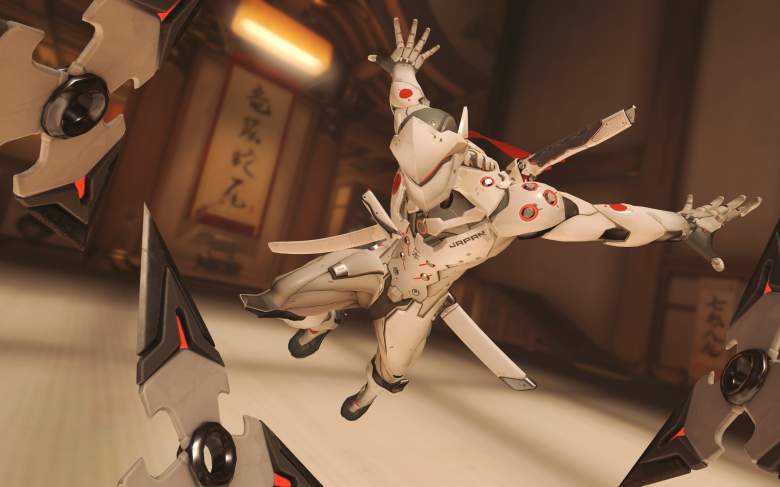 It has been nearly a year since developer Blizzard released their hit class based shooter Overwatch and since then the player base has exploded over the coming months. While the game boasts fantastic, chaotic gameplay some of this success comes from the various seasonal events that have been taking place such as the Year of the Rooster, Junkenstein’s Revenge, and Uprising. As we close in on Overwatch’s one year anniversary, players have begun to wonder if we will be getting any new content. Many suspected that this would be celebrated via a seasonal event and this appears to be no longer just a rumor.

@KingofWaranon No timing details yet.

Yesterday afternoon on Twitter the Overwatch main account replied to a question about when fans can expect the anniversary event to release, which prompted the response “No timing details yet.” This is the first official confirmation that we will indeed be getting a new event soon, which could also tie into the Sombra emotes that are on the way. If that wasn’t enough evidence, a post on the official Overwatch Reddit by Dinomite313 links to TrueAchievements.com where we can see a photo of the x50 Anniversary Loot Box. 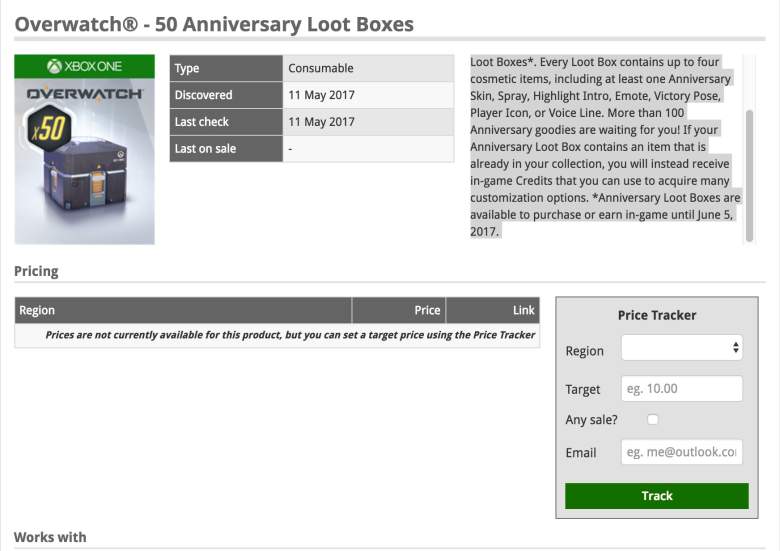 The description for this loot box do not hint at any new game modes, but it does explain that new skins, Hightlight Intros, sprays, emotes, and more are on the way. It goes on and elaborates that this event will end June 5, meaning that this celebration is clearly aiming to start very soon. However, we cannot 100% confirm that this loot box picture isn’t a fake, so take the information via the description with a grain of salt.

There is no word on if the possible new brawl will be PvE (Player vs Environment) or PvP (Player vs Player) based. Given Uprising’s huge success, it would be surprising if Blizzard didn’t continue to deliver more wave-based, co-op content.At the time of writing this there have been no big reveals or official trailers for this anniversary event, however, don’t be surprised if Blizzard drops some new content on us very soon. 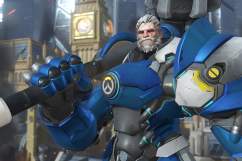