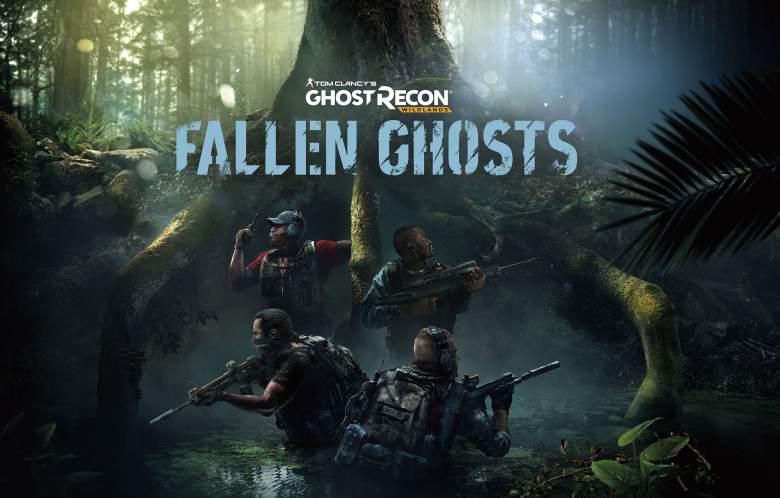 The second major expansion pack for Ghost Recon Wildlands is coming this month and we have all the information you need.

The second expansion is called Fallen Ghosts and it acts as a direct continuation of the Ghost Recon Wildlands main story. It features 15 new mission campaigns designed for players to take down four new bosses in three different regions. These missions will be playable with four player co-op.

The new campaign starts players with a new level 30 character equipped with all the main game skills, and an increased level cap of 35. We’re not sure if this means the level cap for the base game raises as well. Nine new unlockable skills are also available, including physical skills. Some of these skills are Oxygen, which increases the time you can swim underwater, and Fast Reload which does as its name would suggest. Players are also getting six new weapons in the form of new assault rifles, sniper rifles and a crossbow.

Unfortunately, it appears players will have to abandon their current main story character and start fresh with a new one in order to experience the new expansion.

Fallen Ghosts will be available for Season Pass owners on May 30 and as an individual purchase on June 6. The first DLC, Narco Road, was priced at $14.99 so we’re likely look at a similar price for Fallen Ghosts. Of course, you can also opt for the Season Pass for $39.99 which will get you these two DLC packs along with some additional equipment packs, an exclusive vehicle and epic weapons.

The Season Pass says it includes two major expansions which would suggest this is the end of the DLC for Ghost Recon Wildlands. Ubisoft has opted to split the game into seasons like it has done with For Honor and Rainbow Six Siege this could mean we have more DLC incoming. Season One is actually underway with Wildlands and wraps up May 26, just a few days before the launch of the second DLC.  Those two titles are more competitive multiplayer-centric so it remains to be seen if Wildlands will follow the path of introducing more content as often as Rainbow Six or For Honor but it remains to be seen.

You can read more about the DLC on Ubisoft’s blog.

Will you be diving into Fallen Ghosts on May 30? 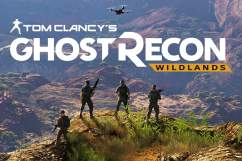