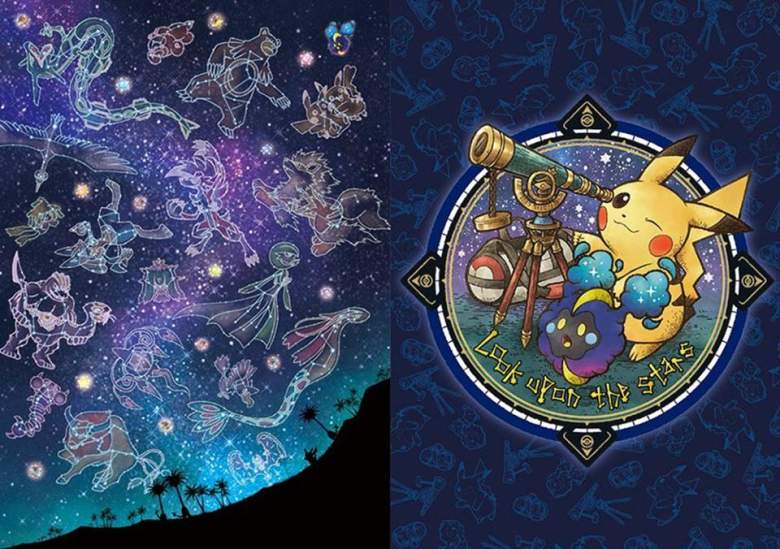 The rumor mill has been churning in recent days thanks to the glimmer of hope for a new Pokemon game. Pokemon Stars would allegedly become the third title in in the Pokemon Sun and Moon series, but let’s just slow down for now and think about this. Do third games come anymore? We haven’t have a third game in the mainline Pokemon games since Pokemon Platinum almost 10 years ago.

Since Platinum we’ve had:

The point is, the third title isn’t really a trend anymore. If you ignore the terrible names I gave to the titles, you’ll see it has been five different sets of games that haven’t received the elusive third title. That doesn’t mean it can’t and won’t happen but it just isn’t some Nintendo has done in a long time. I mean X and Y was set up perfectly for a Z but it just never came to fruition.

Nonetheless, the rumors are flying so we’re going to take a look at the various rumors and let you know whether they have some truth to them or not.

This could mean anything though. There’s no telling this would be a Direct that focuses on Pokemon. Nintendo has a lot of upcoming games for the Switch, such as Splatoon 2 and ARMS. It is entirely possible this potential Direct could shed light on ARMS since we don’t know a lot about that game yet and Splatoon 2 just had one last month.

Another rumor suggesting Pokemon Stars is a thing is the “Look Upon the Stars” line of merchandise coming to Japan. This is probably just celebrating Pokemon Sun and Moon but that won’t stop people from wild speculation. 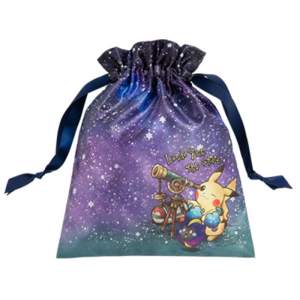 We have things like a Pokemon bag with Pikachu looking up in the stars so it’s fair to see why people would jump to conclusions. The line of merchandise goes on sale May 20 but there’s little to no chance a game will be coming with that. Stranger things have happened, of course.

You may be wondering why people think the game will be hitting the Switch and not the 3DS. That is a fair question considering Sun and Moon are 3DS titles but that rumor is thanks to Eurogamer. In November 2016, Eurogamer reported a version of Pokemon Sun and Moon was in development for the Nintendo Switch and was codenamed Pokemon Stars. They reported the game was coming this summer for the Switch but it has since been delayed. It seems a bit odd that the title would be a Switch exclusive so that’s why we’re not fully onboard with the idea yet.

Fact: No mainline Pokémon game has *ever* been announced at E3. Stars could be announced at any time, even in May.https://t.co/eM4ddOHio9 pic.twitter.com/ya0VHWZOJN

Pokemon games usually don’t get announced at E3 so it is possible this game will see a reveal during a Nintendo Direct, as early as this week or next week if NeoGaf is correct. If you dig to page 19 of this Financial Results Briefing document, Nintendo has announced they won’t be having an E3 conference so the only other viable way to announce games will be through their Nintendo Direct.

What do you think? Is everyone crazy or is there some truth to all of this? We’d like to see this happen as this would be the first mainline Pokemon to hit a Nintendo home console which is something to be excited about. Let us know how you feel in the comments below.

Read More
Nintendo 3DS, Nintendo Direct, Nintendo Switch, Pokemon
Is there any truth to these rumors? Let's take a look.