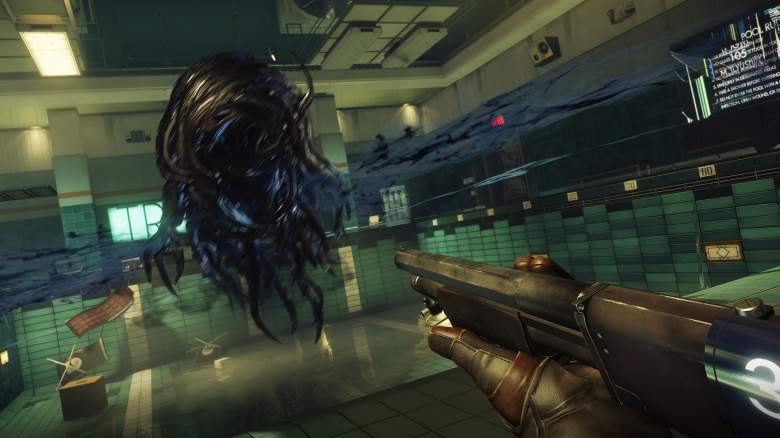 If you thought the Phantoms in Prey are tough, wait till you fight the Telepaths and Technopaths. But you’ll be prepared to take on these mini-bosses thanks to this handy guide.

Telepaths are accompanied by a few mind-controlled Transtar employees. While they may not look like a threat, they can charge at you and explode. They also serve as extra eyes and ears for the Telepath, which can ruin stealthy approaches. That’s why taking them down should be you first priority. I recommend using the GLOO cannon to slow them down and then hitting them with the Disruptor Stun Gun or the Mindjack ability for nonlethal takedowns.

Telepaths attack by shooting homing projectiles that explode on contact. They can also use their Psychoshock ability to prevent you from using typhon powers. That’s why you should never fight a Telepath in an open area. Make sure there are buildings or walls nearby so that you can duck in and have the projectile hit that instead. Then use the Nullwave Transmitter or the Psychoshock ability to prevent them from attacking.

Telepaths float well above you, making wrench attacks pretty much useless. So you’ll have to rely on your silenced pistol for long range damage. Or better yet, use the Q-Beam for high damage and range. Also use one of your typhon powers for long range damage. They’re especially vulnerable to the Superthermal ability. 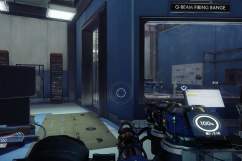 Technopaths are even more dangerous than Telepaths. Instead of mind controlling humans, they control Operator robots and even Turrets. But you’ll need to defeat them if you want to use the main lift in Talos-I.

Take out whatever robot the Technopath has in their control first. Operators attack with close range flamethrowers, so pull out your Disruptor Stun Gun or EMP Charge to damage and stun them and then run in and wallop them with a charged swing from the wrench. If the Technopath is carrying turrets, hit it with an EMP Charge or a shot from the Disruptor Stun Gun to make it drop them and then run in and hack the turrets (Hacking II required). Now they’ll fight for you!

Technopaths attack with Electrostatic Burst attacks. This takes the form of electrical spheres appearing before zapping you. They have a bit of a windup before they fire electricity after appearing, so be sure to sprint out of the way. Use Psychoshock or a Nullwave Transmitter to prevent the Technopath from attacking and then hit them with the Q-Beam or another powerful weapon. Also try hitting them with your own Electrostatic Bursts. 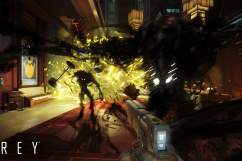 ‘Prey’: How to Defeat Phantoms

Read More
Games, Prey
If you thought the Phantoms in Prey are tough, wait till you fight the Telepaths and Technopaths. But you'll be prepared thanks to this handy guide.