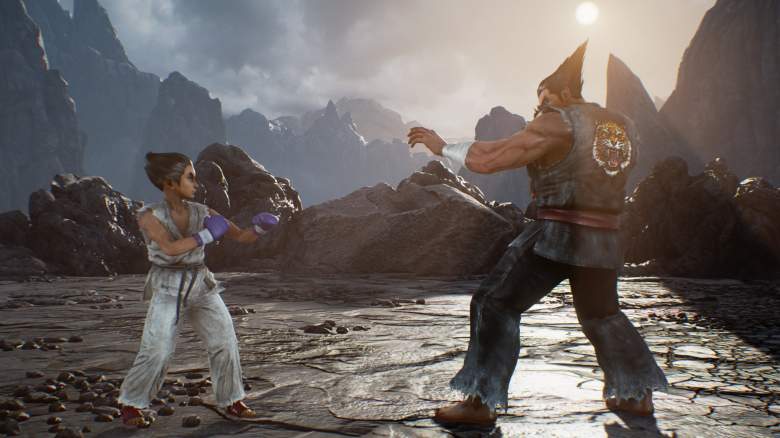 Tekken 7 is the next entry in this historic fighting game franchise that aims to deliver a solid story, diverse character list, and some seriously stylish fighting gameplay. Unlike the last big fighting game, Injustice 2, Tekken 7 is coming to PC at the same time as the console versions of the game. This is the first time that a Tekken game has released on PC, so the pressure is on developer Bandi Namco Entertainment to produce a solid launch.

Like most PC titles, Tekken 7 will be available through Valves online platform Steam and is currently being solid for $49.99. You can also purchase the digital version of the Deluxe Edition which comes with the Season Pass and Eliza as a playable character if you pre-order. The PC version of Tekken 7 will be handled by Bandi Namco and not a third party that typically ports console games over. There will also be controller support, achievements, and online multiplayer for those wanting to really put their skills to the test.

Here are the minimum and recommended hardware specs for Tekken 7:

If you would like a more in-depth breakdown of the system requirements and what they mean go here. Tekken 7 will aim to add more details and flesh out the feud between Kazuya and Heihachi Mishima via the game’s story mode. There will also be character stories that are very small side stories to lend more context to why these other fighters are involved.

Tekken 7 releases on PC, Xbox One, and PlayStation 4 June 2. 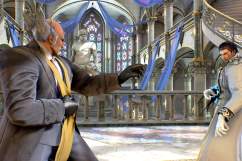