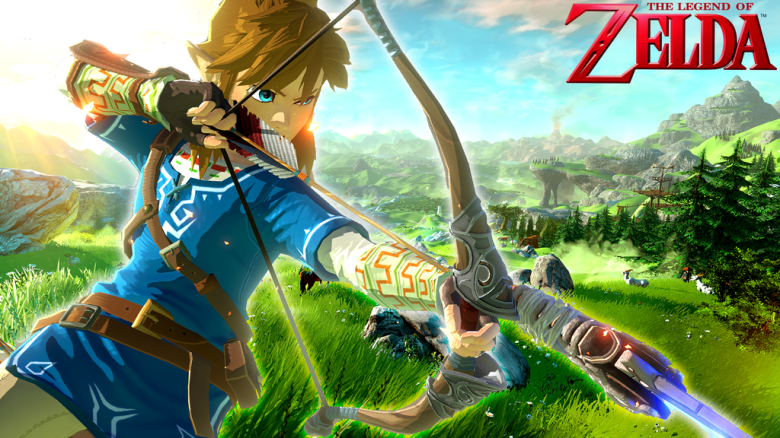 It seems like The Legend of Zelda will be hitting smartphones in the near future, joining the likes of Fire Emblem and Mario.

Nintendo plans to bring its video game franchise The Legend of Zelda to smartphones according to a report by the Wall Street Journal.

The report, if it is even correct since it sourced vaguely to “people familiar with the matter” which never sounds like a good thing, would not really be that much a shock to fans. The Legend of Zelda is one of the more popular Nintendo properties and is far more recognizable to general audiences than something like Fire Emblem, a game that is currently flourishing on the mobile market. Also, coming off the success of Breath of the Wild can do wonders for the franchise moving forward and it sounds like Nintendo wants to capitalize on that.

The WSJ says the game will follow the release of the Animal Crossing mobile game, which is supposedly coming in the second half of 2017, but we don’t really know much more than that. Nintendo CEO Tatsumi Kimishima said last month the company plans to release two to three new smartphone games in the financial year ending March 2018. The first one is definitely Animal Crossing and it sounds like Zelda will be the second. This leaves the door open for a potential third game, possibly Pikmin?

Nintendo has already debuted three games on smartphones. The first was Miitomo, which is more of a social media app than a game and then followed that up with Super Mario Run and Fire Emblem Heroes. This shows Nintendo isn’t afraid to put their IPs on smartphones.

Something to wonder about will be how the game will play on smartphones. Zelda is a game about exploration and puzzle solving and at first glance, it doesn’t seem like a game that will perform well on a phone.

If we rewind back to 2007 we’ll come across The Legend of Zelda: Phantom Hourglass. This game relied on the Nintendo DS touchscreen and microphone to get through the game. Players could draw on the screen using the stylus to create a path to sail in. The sequel, Spirit Tracks, followed the same kind of pattern. Nintendo has shown they can develop Zelda games that rely on touchscreens, so this mobile game can definitely be done.

We don’t know the size of this game and we don’t know whether it will be a game you pay for one time for full access like Super Mario Run, or if it will follow the pay model of Fire Emblem Heroes with plenty of micro-transactions.

Would you be interested in a Zelda smartphone game? Let us know in the comments.