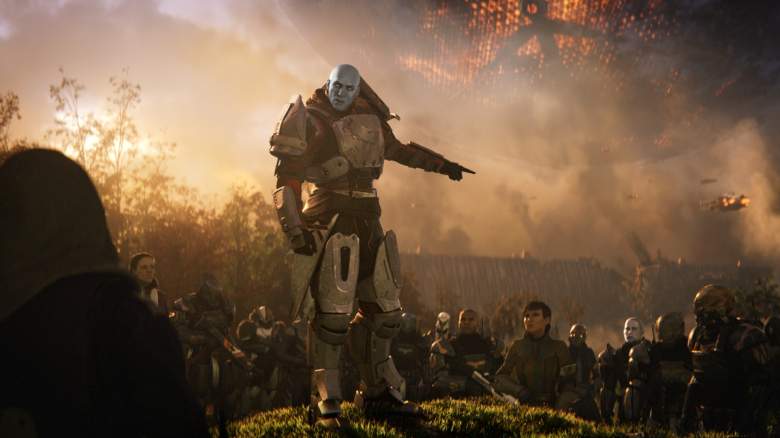 The day has finally arrived for the Destiny faithful, as the live gameplay reveal for developer Bungie’s newest title has finally arrived. Destiny 2 was announced back at the end of March and since then fans have been clamoring to get as much information as possible about this game. Thankfully, players will not have to wait much longer, as today marks the first time that Bungie is showing off actual gameplay for Destiny 2. While it’s still unknown how much we will see, there is no doubt that this event if going to huge. Instead of their typical office live streams, the gameplay reveal is being broadcasted out of a hanger in Hawthorne, California.

Members of the press will be there, including our own Eli Becht, so users can expect a wealth of impressions and thoughts about this newest game. There is no doubt that this is one of Bungie’s bolder moves, as the original Destiny was shrouded in mystery for some time. If you are looking to watch the stream as soon as it starts, the Destiny 2 Gameplay Reveal Live Stream will begin at 10 a.m. PST/1 p.m. EST. Eyes up Guardian, today is going to be one to remember.