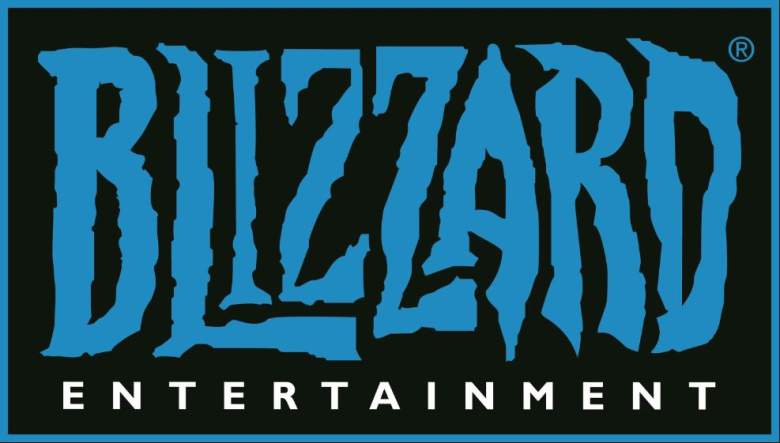 Blizzard has been a juggernaut in the gaming industry for quite some time now. Early success came by the way of Diablo, Starcraft and Warcraft, but they exploded onto the scene with the MMO titan, World of Warcraft. More recently, their work with Heroes of the Storm, Overwatch and Hearthstone have garnered some attention but Blizzard doesn’t look like they are slowing down any time soon.

A few new job listings have popped up on Blizzard’s website, looking for people to fill in positions for an unannounced project. We took a look at some of these openings and it sounds like they are working on another first-person title. The only other first-person title Blizzard has created is Overwatch and with how successful that became, it’s no surprise they are taking another stab at it. With Overwatch being online-centric, it’s possible they could be creating a single-player game with this new project.

Here is the opening paragraph of the Lead Software Engineer, Engine job opening.

Blizzard Entertainment is seeking an experienced engine engineer to work on a robust first-person engine for an unannounced project. The ideal applicant has demonstrated ability to lead a team of engineers to success, has a vision for how a scalable, performant and technically excellent engine should be built, and has a passion for adopting state of the art rendering technology to implement visually stunning games.

There’s another job opening that pretty much echoes what was said in the first listing. It’s always a big deal when Blizzard is working on a new project because they usually end up being good games.

We’ll leave the speculation to those of you in the comments. What do you think Blizzard is working on? 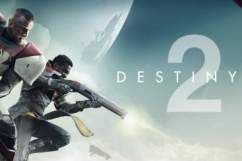 ‘Destiny 2’ Will Take Advantage Of Extra Cores On PC