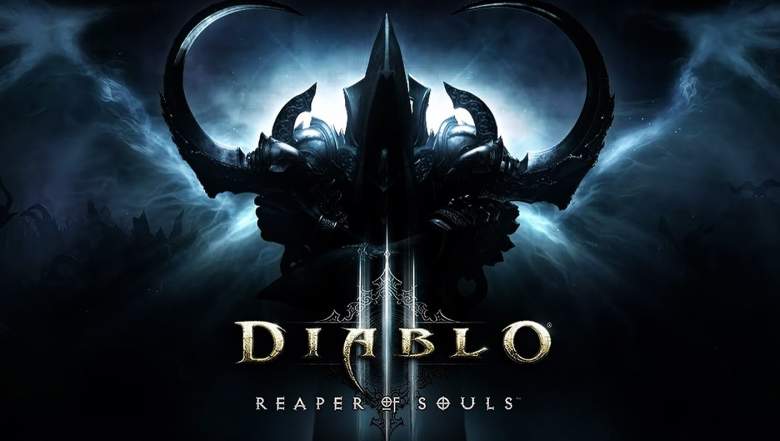 Season 10 of Diablo 3 comes to a close today and we’re already excited for the start of the next season. Season 11 will give us a new class to play with which will breathe some new life into the game. The Rise of the Necromancer Pack along with patch 2.6.0 hits before Season 11 officially begins, giving us time to get acclimated with the new content such as Challenge Rifts and the new Necromancer class.

Season 11 begins four weeks after Season 10 wraps up and those times are as follows:

If you’re on console, you can choose to download the Necromancer Pack through either the Xbox Live or PSN Store, or you can opt to pick up Diablo 3: Eternal Collection, which will include all the content in the game up to this point, for $39.99 as a special introductory price. The Eternal Collection is only available on consoles.

Patch 2.6.0 also comes with some additional content on top of the Challenge Rifts, including The Shrouded Moors zone, Tempe of the Fistborn zone and the Realm of Fates.

The Necromancer will mark the first time Diablo 3 has received a new class since the Reaper of Souls expansion. It also marks the first time Blizzard has monetized the game outside of the expansion. If the Necromancer pack sells well, it’s possible that we could see more classes introduced in the same manner. We’d love to see the Amazon make an appearance in Diablo 3. 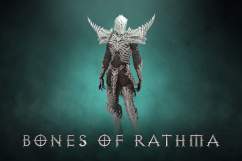