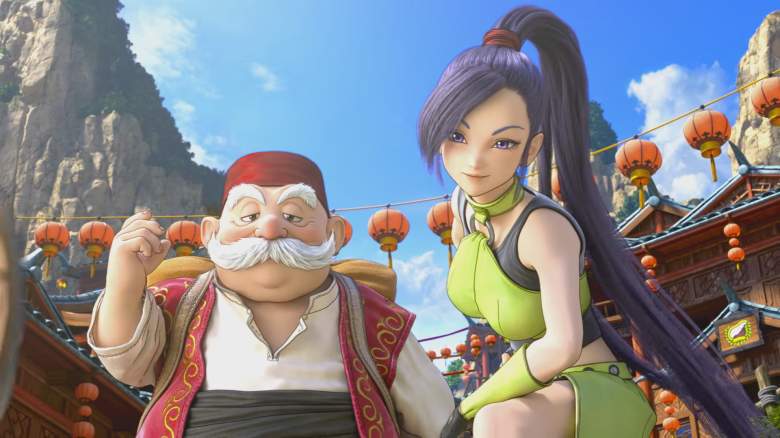 Nintendo of Japan has confirmed a Dragon Quest XI focused Nintendo Direct for this week, with the release of the game on the Nintendo 3DS coming next month. We’ll likely be learning a whole lot about the upcoming title, and hopefully some more about the Nintendo Switch version.

Unfortunately, this will be a Japan-only broadcast, meaning we need to know Japanese to understand what it being said. The broadcast will run for 14 minutes so we might be looking at a lot of information packed into this Direct.

The Nintendo Direct will be this Wednesday, June 21, at 8 p.m. JST. That will translate to 4 a.m. PT / 7 a.m. ET which doesn’t make it too horrible to watch for some of us. We’ll do our best to give a recap of the events after they happen. Of course, you can also just watch the replay after it goes up on Nintendo’s YouTube channel.

Dragon Quest XI is the next main installment in the long-running Dragon Quest franchise. The Nintendo 3DS version features exclusive features, such as the ability to toggle between the 3D style of the games now and the 2D sprite based looks of the games before. The traditional turn-based battle system will be returning with this installment. The PS4 version of the game will be using the Unreal Engine 4, so we could get an announcement on what engine the Switch will be using. We know the Switch can run the taxing engine, as seen with Snake Pass.

Dragon Quest XI launches for the Nintendo 3DS and PS4 on July 29, 2017. A Nintendo Switch version has been announced but there is no word on a release date yet. Japan is also getting a Dragon Quest-themed New Nintendo 2DS XL and PS4 Slim released to coincide with the game’s launch next month.

We have included the Direct below, if you’d like to watch it here. 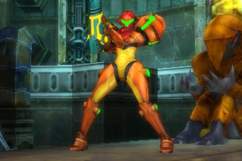