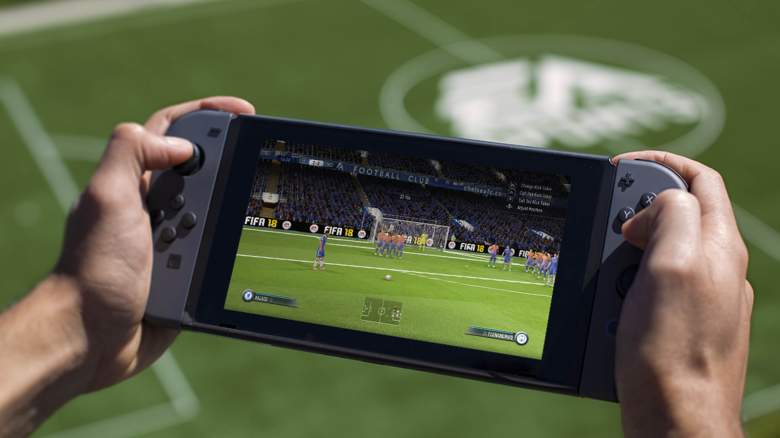 During today’s EA live stream, much information was revealed about their annual sports franchises: Madden, NBA Live and FIFA. If you didn’t know, EA is bringing their FIFA franchise over to the Switch, making it the best portable FIFA to date, by far. EA promises an authentic and immersive soccer experience that will allow fans to play the game anytime, anywhere.

“FIFA 18 on Nintendo Switch is the best FIFA you can take with you anywhere, play anytime and with anyone,” said Producer, Andrei Lăzărescu. “We’re delivering the immersive and authentic experience that fans expect from FIFA, while leveraging innovative ways to play both at home and on the go with Nintendo Switch.” 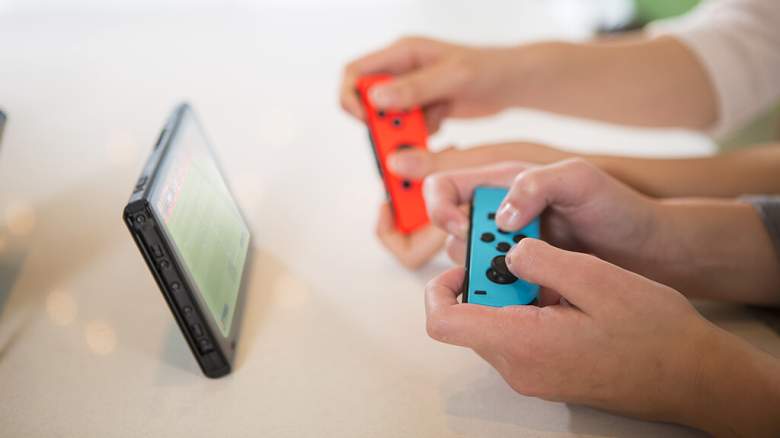 The game is fully featured and will bring over modes like FIFA Ultimate Team, Career Mode, Kick Off and Local Seasons. The game will also take advantage of the Switch’s portability by allowing players to play in docked, handheld or tabletop mode. Ultimate Team players will be able to participate in Squad Building Challenges, Online and Offline Seasons, Tournaments and Draft. More information regarding the Ultimate Team features will be revealed soon. Control options include handheld, dual Joy-Cons, single Joy-Con or Pro Controller so there’s an option for everyone.

While docked, the game will output a full 1080p resolution while dropping to a 720p resolution while handheld. EA says players are the most realistic they have ever been due to new Physically Base Player Rendering. Players are also able to take part in Local Seasons across two Switch Consoles. There was no mention on whether the Switch version features the Frostbite engine powering FIFA on Xbox One and PS4. From the way things are being explained, it’s likely being built using the Ignite Engine, as seen on the PS3 and Xbox 360.

In the end, all the Switch version is missing is Frostbite and the story mode. It’s a trade off we’re happy to make.

The title will be available September 29. More information about the title can be found on the official website. We’re glad to see a third-party title fully utilize the features the Switch has to offer. If FIFA performs well on the Switch, perhaps we’ll see Madden and NBA Live on the console in the future. 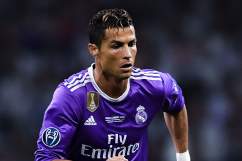