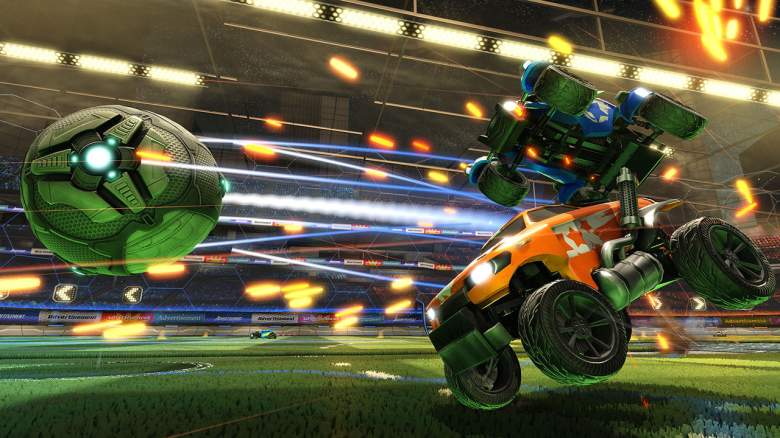 Rocket League is a surprisingly complex game to master. On the surface, it just looks like you drive around a car and knock around a giant soccer ball, which you do, but to master the game, you’ll need to work with your teammates, pay close attention to your surrounding and spend countless hours on the virtual pitch.

There are a lot of things that have to go right for you to improve in rank. At the beginning, when you’re in the bronze and silver tiers, a lot of it ties to skill. If you get better, you’ll be moving up pretty quick. If you’re in the diamond tier, you need mixture of skill and luck to keep moving up. Everyone in the diamond tier knows what they’re doing so you need a little voodoo if things are to go your way and you’re going to climb the ranks.

Here are some tips to increasing your rank in Rocket League’s competitive play. 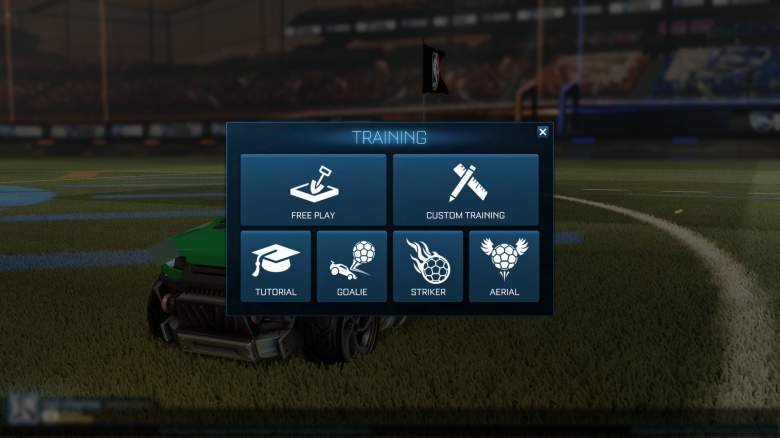 You’re probably itching to get out there and show the world what you got but it’s best to know what you’re doing first. Spending time training probably sounds boring but it is essential to practice all your moves.

You can learn things like how to score, how to be a goalie and even how to perform aerials in training, so it really is worth your time. It’s best to try out new moves and learn the game when things don’t really matter as much.

You don’t really think that those players that pull of those cross-field aerial goals are debuting them for the first time there, do you? Maybe it’s just luck that they pull those off but they also spent time practicing. 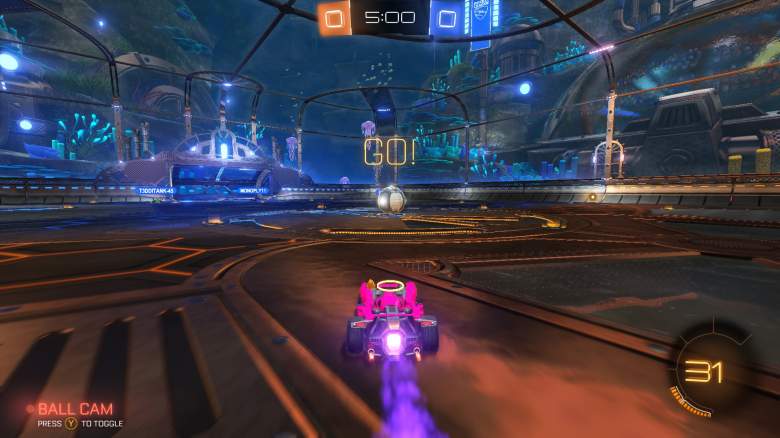 Quick matches are a way to warm up before the big event. Think of it as how athletes stretch and do shootarounds before. There is less at stake in Quick Play and it’s a way to shake off the rust, both figuratively and literally since we are dealing with an actual car here.

Once you feel like you’re back into the swing of things, jump into competitive play. We’d recommend being able to string together a few victories before you decide to make the jump. Make sure you can pull off all the moves you know how to do and then you should be all set. 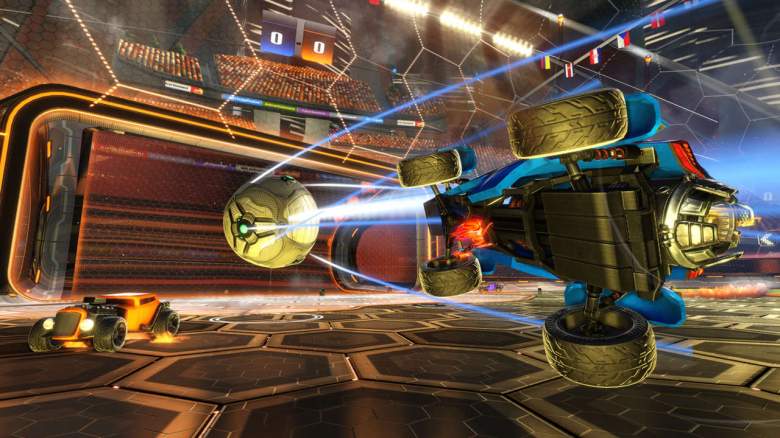 Friends are important in Rocket League because you’ll know their playstyles and how they mesh with yours. You can play and be successful with random players but you’ll do a lot better with people you know.

With random players, you don’t know if someone will ever play goalie or even defend. A lot of players attack the ball non-stop, leaving your goal open. With friends, you might have someone who is more than happy to play that role. Communication is key to improving in Rocket League and you’re more likely to be doing that with friends versus strangers.

It’s worth noting that while Rocket League is cross-play with other platforms, you can only create parties with players from your platform. That means Xbox can only party up with Xbox and the same goes for the other platforms. This could be a feature to look forward to in the future, but as of now it isn’t an option. 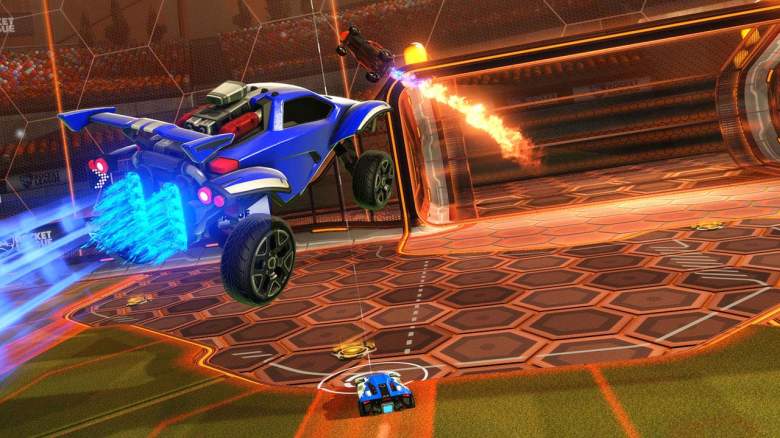 Eventually you’ll stop performing up to the level you’re capable of and that’s how you know it’s time to take a break. A lot of players will try to end of on a positive note or push through the losing streaks.

Don’t let your emotions get the best of you and know when it’s time to take the keys out of the virtual ignition. If you try to play through your losses, you could end up dropping down the ladder and undo all the hard work you did to get there.

When you’re tired, you might still think you’re playing well but the losses will say otherwise. This is good indication of when to take a break and we suggest you don’t ignore it.

5. Learn How To Pass 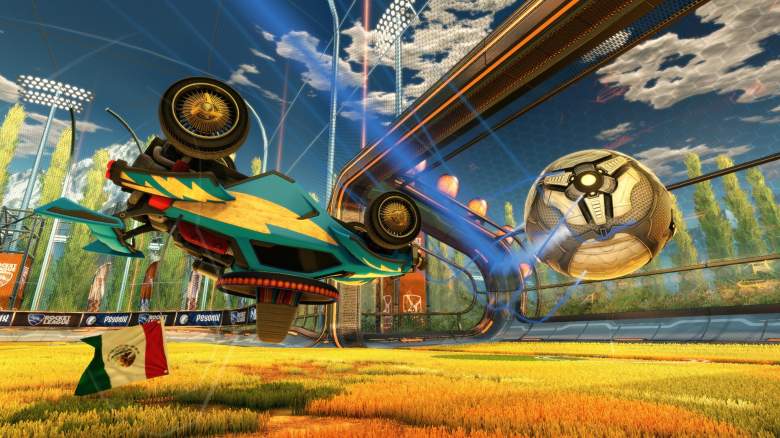 Passing is one of those things that are pretty hard to learn. A lot of players will just boost into the ball and hit it whenever they can. This can work in the lower competitive ranks and it quick play but it won’t cut it in the higher ranks.

The best initial tip we can give is to learn how to circle the ball from the corner and center it in front of the net to give your teammates a chance to just tap it in the goal.

Eventually, after many hours of practice, both in the training grounds and in actual matches, you’ll learn how to pull off more dynamic passes. To start of, we’d recommended mastering the corner pass first since that comes into play a lot before you learn how to do the trickier passes. 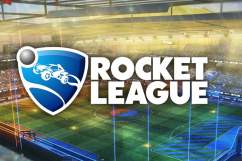 ‘Rocket League’: How To Improve Your Game

Read More
PC Games, PS4, Xbox One
Here are some simple tips to help your climb the competitive ladder.