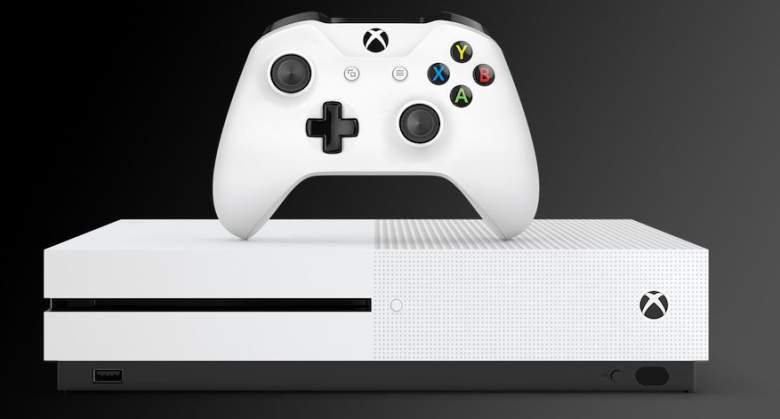 The day before Microsoft’s E3 press conference, a price drop was announced for the Xbox One S. To celebrate E3 and probably the Scorpio, Microsoft is offering a $50 cut in price for their Xbox One S console starting tomorrow, June 11. The sale will run until June 17.

The news comes on the heels of Sony releasing the Gold PS4 Slim for $249. The Xbox One S discount will not include consoles that are currently being discounted, such as the Minecraft 500 GB bundle. As a result of the sale, 500 GB bundles will cost $249 and 1 TB bundles will cost $299. You can check out all of the Xbox One S consoles for sale right here. This is likely done to help build momentum of the Xbox brand leading into the reveal and launch of the long-awaited Project Scorpio. This is the lowest price we have ever seen for the Xbox One S. Even if you’re not a fan of gaming, a $249 4K Blu-Ray player is nothing to scoff at.

Microsoft’s E3 2017 press conference will begin on June 11 at 2:00 p.m. PST / 5:00 p.m. EST. Phil Spencer, Head of Xbox, has announced on Twitter to warn fans that this will be a longer than usual showing this time around, pushing over the 90 minute threshold. The console is said to boast the most powerful specs ever seen in a console and be able to play games in native 4K. We’ll find out more during Microsoft’s conference tomorrow. Project Scorpio should dominate the majority of the conference.

We have also learned via today’s EA Play conference that a new BioWare IP called Anthem will be unveiled during Microsoft’s show. The title was built from the ground up for Project Scorpio so EA and BioWare likely want to showcase their game’s performance on the world’s strongest console. This might be part of a partnership between EA and Microsoft, especially when you consider EA Access is only found on Microsoft’s console. We’ll find out more during tomorrow’s conference.