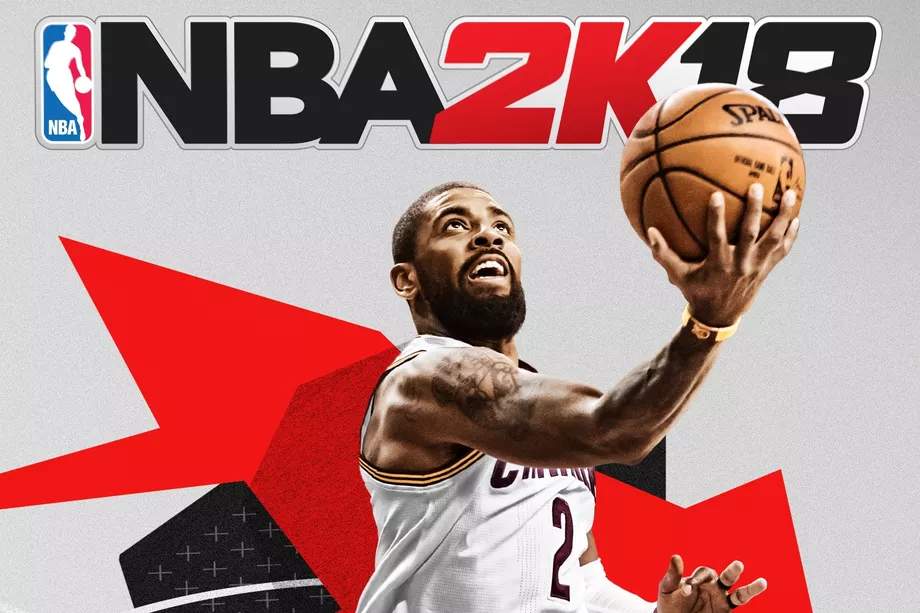 LaVar and Lonzo Ball have been the topic of many discussions recently and that has spilled over into the video game world now. Some screenshots of NBA 2K18 showed Los Angeles Lakers rookie Lonzo Ball laced up with a pair of Nike Kobe A.D.s instead of wearing his signature Big Baller Brand shoes.

A big deal was made out of this as Ball turned down other shoe companies and decided to grow his own brand. Today, the official NBA 2K twitter page confirmed that Lonzo Ball will appear in-game with his Big Baller Brand shoes. There’s no word on whether LaVar Ball will be a playable character as of right now.

We're excited to announce the @bigballerbrand shoes will debut in #NBA2K18 & be laced up on @ZO2_ at NBA Season Tip-Off! pic.twitter.com/X4NcMS1aNH

We don’t have any screenshots of the shoes to share at the moment but we’re sure they’ll pop up before the game is officially released. Of course, this will be the first time Big Baller Brand shoes have appeared in any video game. It’s unclear whether NBA 2K’s competitor NBA Live will include the shoes in their game.

Lonzo Ball was picked with the second pick of the 2017 NBA Draft by the Los Angeles Lakers after spending one year playing college ball at UCLA. Ball led the Bruins into the Sweet 16 during his lone season at UCLA before being eliminated by the Kentucky Wildcats 86-75.

Cleveland Cavaliers point guard Kyrie Irving has been given the cover nod for this year’s version of the game while retired center Shaquille O’Neal graces the cover of the Legend Edition. There are a lot of trade rumors swirling around Irving so it’s unclear whether he’ll still be a member of the Cavs by the time the game actually releases.

NBA 2K18 releases September 19 for Xbox 360, Xbox One, PS3, PS4, Nintendo Switch and PC. While you can just pick up the standard edition, you could instead opt for the Legend Edition which will get you a bunch of in-game items such as VC, MyTEAM packs and more.

NBA 2K18 on Nintendo Switch Could Have Amiibo Support