A Final Fantasy VII Remake review code was provided by the publisher.

They did it. They actually managed to do it. After years of waiting, constant teases and troubling news about its development, Final Fantasy VII Remake’s first incarnation has arrived. And thankfully, it has met the expectations of ardent fans and then some. One of the most monumental RPG’s of all time remained at the forefront of the genre decades after its initial arrival. The story surrounding a former mega-company supersoldier banding together with eco-terrorists in a bid to save the planet resonated with many. And the game’s iconic main baddie and his insanely long katana also made Final Fantasy VII into a title that stuck close to many veteran gamers’ hearts. It’s easy to see that a ton of passion was poured into this quality remake – this reimagined journey through Midgar is one well worth embarking on. 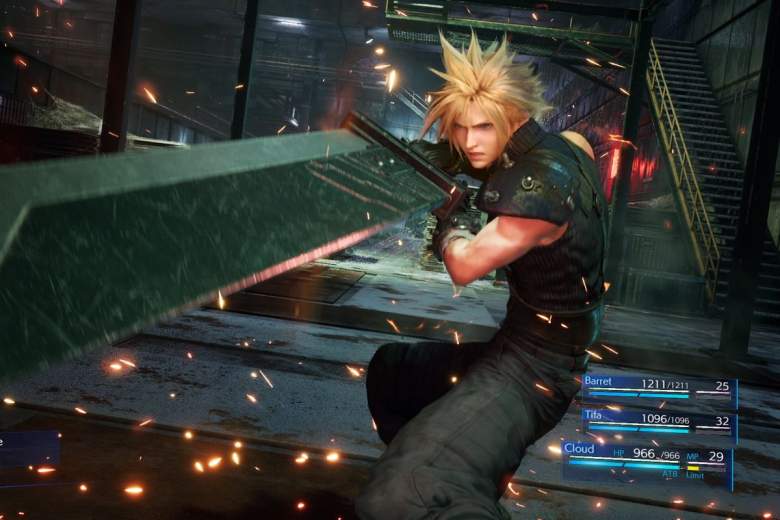 As soon as the redone opening cinematic unfolds, a wave of warm nostalgia will wash over you. That feeling never washes away as you wade through hours of worthwhile content that greet you with new takes on familiar areas and iconic theme songs. The slums of Midgar and its many sectors all look incredible now. The same can be said for its denizens, who all converse with each other as you pass by them. Moments like that give this game a lived-in feeling and makes everything around you feel ll the more real. Some of the NPC’s you’ll engage with during side quests and a few of the environment’s objects don’t look as high-def as others, though. You’ll bump into a few individuals who’s faces look a bit too glossy and a few random objects that lack a finishing touch from time to time. This problem pops up every now and then, but it’s not a constant issue that greatly diminishes this game’s amazing visual prowess.

Since this is the first in a line of split-up Final Fantasy VII Remake games, this first portion takes you on an extended ride through Midgar’s upper and lower class locales. The original game’s first disc truly comes to life here with a fully realized vision of the massive city and the company that rules over it with an iron fist. The added story elements featured in this remake are great – getting the extra backstory on Avalanche’s key members is one example of that aspect. The story elements you’ve remembered to this very day from the original game not only look better in action, but they also sound just as good thanks to the game’s incredibly strong English voice acting. This remake’s emotional story beats hit that much harder now that you can hear the pain and anguish in characters’ voices. 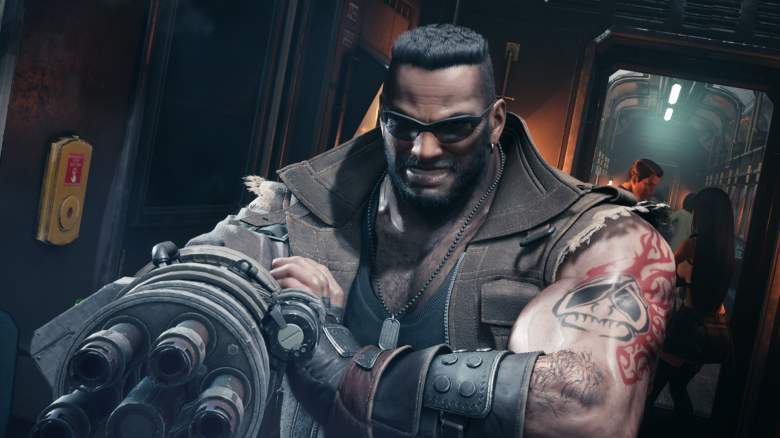 A major new element that’s been featured in this remake to increase its value is its sidequests. Cloud Strife’s mercenary role is given a bigger emphasis and is utilized as a way to get work from the people of Midgar. You’ll get your usual fetch quests and kill this monster requests, but therein lies a ton of fun in each one of those additional missions. You’ll get to play addictive minigames, contend with challenging foes in a Coliseum setting, discover secret treasure stashes, get your hands on rare and powerful materia, etc. during the game’s many side endeavors. Once you reach a certain point during your adventure where fast travel is finally enabled, it becomes a joy to travel to previously seen locations to pick up on new side quests and item collecting opportunities. 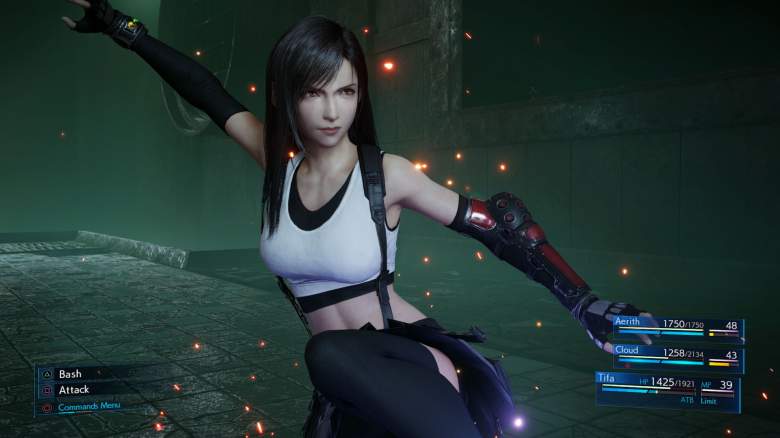 The strongest element in Final Fantasy VII Remake by far is its battle system. Battles no longer play out in a turn-based manner – this remake reimagines its combat encounters with exciting action RPG elements. What makes this change so gratifying is its constant evolution. At first, you’ll dish out basic melee attacks and concoct a magic spell or two on the regular. But as you get stronger and attach new materia to your party members, the battle system opens up in fascinating ways.

Characters begin mastering signature attacks as they earn new weapons, spells level up to unleash unmatched devastation to your foes and a wealth of new abilities introduce unique game changers to your massive battle playbook. By the time you reach the game’s later chapters, each character will feel different from one another and give you a varied collection of options to play around with once a battle begins. While the air combat isn’t as strong and the camera can be quite troublesome at inopportune times, the battle system still remains fun from the start of the game right up until its mind-bending conclusion. 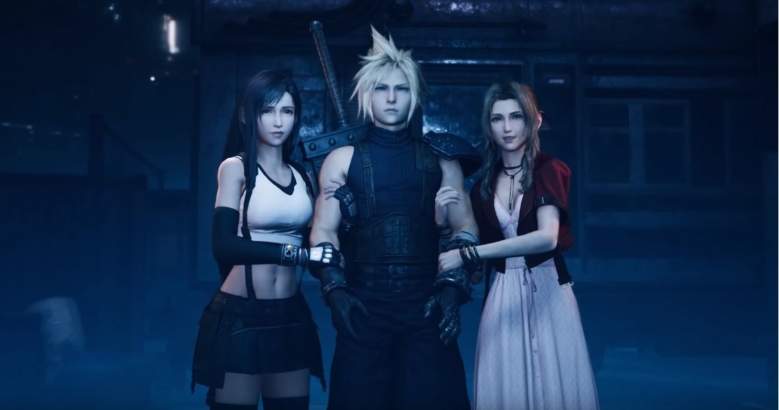 Revisiting the world of Midgar in this first part of the Final Fantasy VII Remake saga is pure RPG bliss. Cloud, Barrett, Tifa, and Aerith make their welcome return in a classic remake that builds a solid foundation for future entries. The game’s original story is well told and the new wrinkles added to it are full of surprises that will make you rethink what you already know.

The visuals impress, while the newest takes on the original soundtrack will floor you with its unmatched quality. The side quests structure will have you wanting more and encourage you to explore every nook and cranny within Midgar. And the game’s combat mechanics are deep enough to offer a ton of player choice when it comes to character class specialty and usage. A few graphical hiccups and camera issues can be a nuisance, but the rest of Final Fantasy VII Remake makes those nitpicks easy to ignore. This game is a must-play.