DC FanDome is the gift that just kept on giving today (Saturday, August 22). Alongside new trailers for upcoming DC films (Wonder Woman 1984 and the Zach Snyder Cut of 2017’s Justice League) and footage for even more big-screen epics (The Suicide Squad, The Flash, and Black Adam), we also got a good look at one of DC’s highly anticipated games – Gotham Knights. 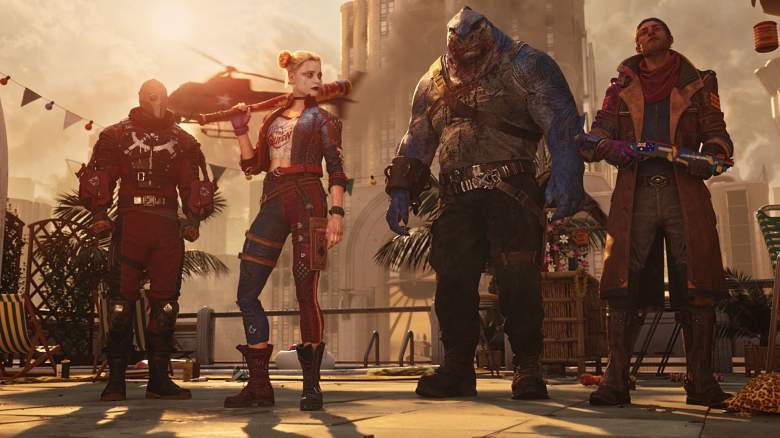 That’s not the only game that got the spotlight at DC FanDome, however – gamers finally got their first taste of Rocksteady Studios’ Suicide Squad: Kill the Justice League. The reveal trailer showcased Harley Quinn, Captain Boomerang, King Shark, and Deadshot as they took down Brainiac’s mind-controlled henchman. And at the end of that piece of exciting footage, a seemingly evil Superman obliterated a soldier with his laser eyes and presented himself as the overwhelming force the Suicide Squad has been ordered to take down (by Amanda Waller, of course).

A few more interesting bits of information were released about the game during a post-trailer discussion – it will take place in the Batman: Arkham universe, be set within an open-world recreation of Metropolis, and offer single-player & up to four-player co-op gameplay. Suicide Squad: Kill the Justice League will launch sometime in 2022 for PS5, Xbox Series X, and PC. 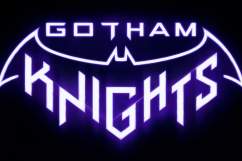