A big part of playing Diablo for many fans is the online aspect where you get to race up the leaderboards and compete with other players.

This is something that applies to both Diablo 2 and Diablo 3, and Diablo 2: Resurrected is reviving Ladder play for a brand new generation.

However, fans will quickly realize that Ladder is available in D2R at launch, and that has led many to wonder when it will go live.

Unfortunately, there aren’t many details about it from Blizzard themselves about a concrete release date, so we’re left scraping the little bit of information we do have in order to piece something together.

What we do know is the game launched without Ladder play, so while you’ll still be able to play online, you won’t be doing it with a leaderboard.

This will lead many players to start over when it does come out, or it’ll just encourage players to hold off entirely. It’s not a gigantic issue, but it is a disappointment to players who just like to play with something at stake.

When is Ladder Starting? 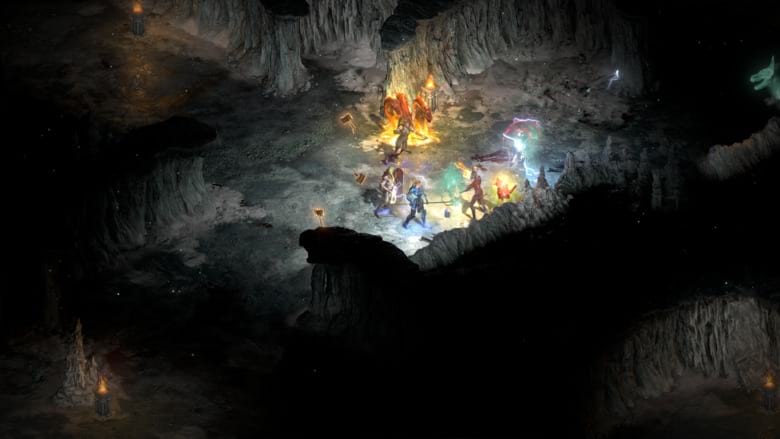 According to Blizzard, the idea behind staggering the Ladder launch is to mitigate server issues, and Ladder should be enabled some time after launch.

To mitigate server impact and protect server stability of the game during the launch window, we plan to have Ladder rankings and listings to be implemented shortly after launch. This will enable players to have a fair chance to partake in the race that comes with the first season’s Ladder for Diablo II: Resurrected and not run into any possible launch window stability issues that could impede that experience. Once we have a more precise gauge on this front, we’ll notify the community of the exact date and time in September.

To help alleviate the pain of this, for first time ever, Blizzard is making items that used to be exclusive Ladder play available in single player and non-Ladder play.

“We wanted to take this opportunity to share that Ladder Only Rune Words, Unique Items, and Horadric Cube Recipes that were once restricted to Ladder rank play will now for the first time be included in non-ladder multiplayer and single player play,” says the blog post.

It’s a cool thing to see because not everybody enjoys competing with other players, so this does seem like a nice way to make some builds and see how strong your character can get with no real stakes. 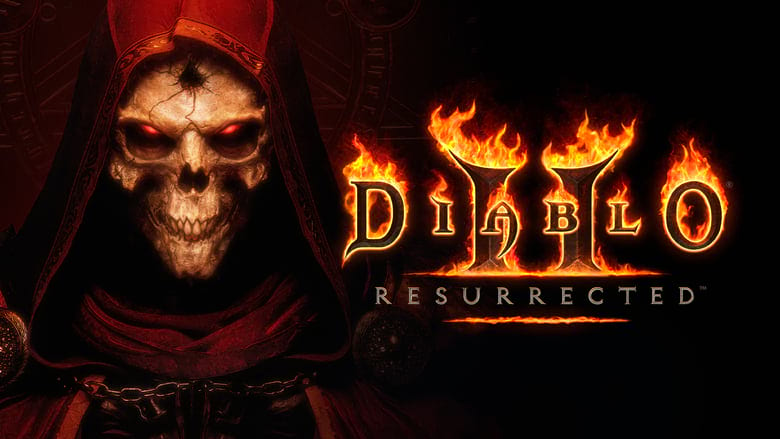 Since D2R launched in late-September, it feels like the earliest Ladder can begin is in October. Blizzard said they’d be in touch in September about the release date, so unless they plan on only giving a week grace period, don’t expect it to start up in September.

We’ll keep you update on when Ladder begins, but in the meantime you’ll have to stick to non-Ladder play. At the very least, many players get to experience the world of Diablo 2 again, or even for the first time, so that’s cool.

READ NEXT: How to Use Cairn Stones in Diablo 2: Resurrected

“However, fans will quickly realize that Ladder is available in D2R at launch…”

Get a proof reader dawg.

66
wpDiscuz
1
0
Would love your thoughts, please comment.x
()
x
| Reply
Diablo 2: Resurrected launches without Ladder mode, but it is still coming.