With Fortnitemares winding down in Fortnite Season 4, we can now set our eyes on the rest of the Nexus War event.

When Season 4 kicked off, it did so with a bang as many of the popular heroes from the Marvel universe were introduced into the game to help protect the island from the incoming threat of Galactus.

Months later and we’re still waiting for the culmination of this event, so it seems like Epic will take this final month of the season and put all of that into action.

In fact, this event is supposed to be so big that a prominent leaker is calling it the biggest event we’ve ever seen in Fortnite, and that’s definitely saying thing.

In a recent Zoom call with Geoff Keighley and Donald Mustard, a few hints had been revealed about the future of Fortnite.

This info comes from a source who would like to remain anonymous however is credible. pic.twitter.com/RAAtSVIF4f

According to Fortnite leaker FireMonkey, the Nexus War Season 4 ending event will be the biggest event we’ve ever seen in Fortnite and it’ll change the future of the game as we know it.

This information comes from an anonymous source, but the leaker does say they are credible.

The Season 3 end event featured voice acting for the first time in Fortnite, and it looks they will be even more for this event.

On top of this, FireMonkey says there will be a special Fortnite announcement on December 10 at the Game Awards. It looks like the future of Fortnite is still very bright, so fans have a lot to look forward to.

What Do We Know About the Event? 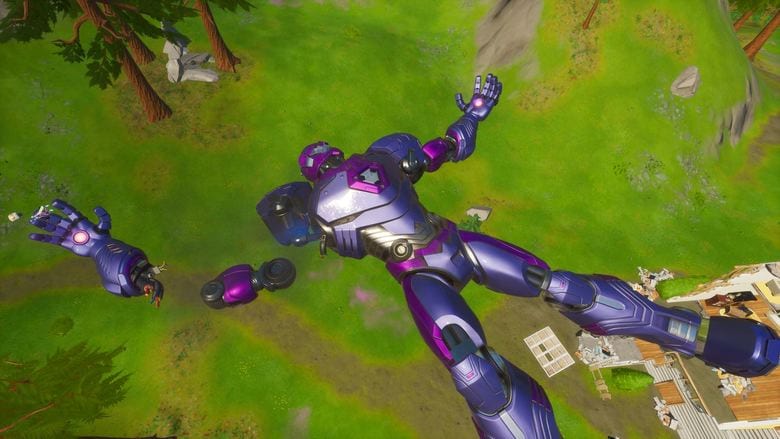 Epic GamesWe never saw how these guys got wiped out.

For the time being, we don’t have any ideas as to what the live event will be. We do know that Galactus will have to be fought off by the heroes, but we don’t really know how that will happen.

Fortnite Creative Director Donald Mustard has hinted at a lot more Marvel content coming to the game in the future, but we don’t know if it’ll happen this season or in the future.

There’s a lot that can happen over the course of a month in Fortnite, so our best advice would be to just sit back and enjoy the ride.