Any avid Fortnite player knows that the grind never really ends, and that applies to the Battle Pass as well.

While you might think the Battle Pass is done once you reach level 100, there’s actually a lot more to unlock after that point is reached. The Season 7 Battle Pass is a bit different as things are unlocked with Battle Stars instead simply leveling up.

The stars are earned by leveling, but players can now unlock things in whatever order they want in Season 7. Eventually, they’ll be able to get everything if they play enough, but certain cosmetics can be prioritized.

This method continues even after everything is unlocked. In the past, the super styles would be earned by leveling to certain points, but in Season 7, you’ll have to keep earning Battle Stars. Here’s how it works out.

How to Get Season 7 Super Styles 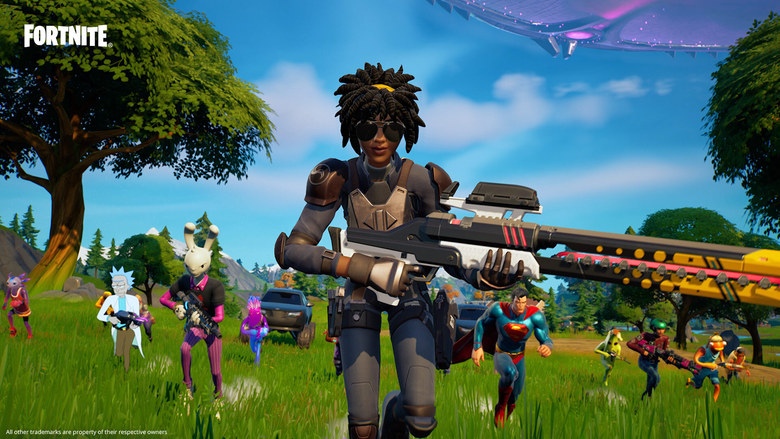 There are three different styles to unlock and those are Silver, Gold and Prismatic. These will just give the regular skins a different color palette, which is a good indicator to other players just how much Fortnite you play.

Each style color has its own Battle Pass page and each skin costs 20 Battle Stars to unlock, meaning a total of 80 will be need to unlock one color for everybody. You can get a better idea of how this all works by checking out the Fortnite Fandom page.

It’s definitely going to be a grind to unlock everything, but if you’re somebody who plays several hours a day, it might not be as hard as you’d think it’d be.

How Long Do You Have? 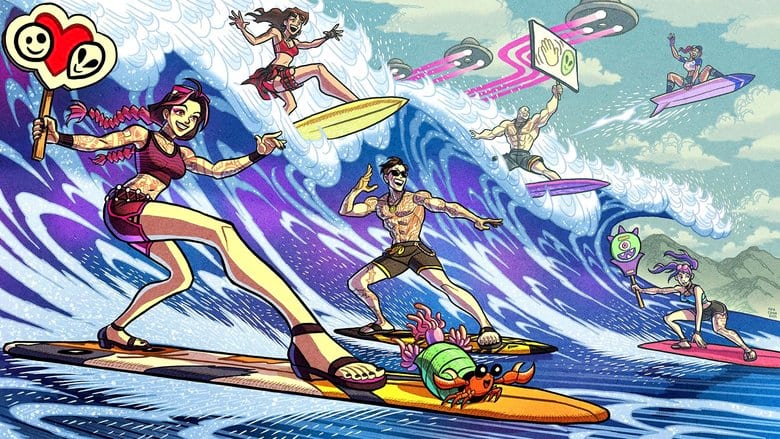 These skin styles are unlockable until the end of the season, so there’s no reason to start panicking now if you’re a far way out from unlocking them.

However, it is worth mentioning that while these skins aren’t removed when the season ends, the ability to unlock them is. This means that if you want to get a Gold Rick skin, you will need to prioritize it in the coming weeks.

Keep in mind that we’re only one big update into the season, so there is a lot of time left for you to get all of this done. With so many quests released each week, the leveling process isn’t too difficult these days, so you could grind out a lot in just a weekend if you’d like to.

If you’re a player who doesn’t finish their Battle Pass until the end of the season, then these styles are likely out of reach for you. If you’re somebody who loves the grind, then you should be able to get all three of the styles for each character with ease.

Those prismatic styles do look pretty cool, but those will be the toughest ones to obtain. Your work is cut out for you so get out there and get those styles! Don’t waste too much time.