A new study from Oxford University found that mental illness can take decades off a person’s life – which can be as much or more as smoking a pack of cigarettes a day.

This broad study looked at 1.7 million patients and data from the world’s wealthiest countries.

The lead scientist of the study, Dr. Seena Fazel says:

So much emphasis has been placed on reducing smoking and smoking deaths. Mental illness doesn’t receive the same attention in public health and public policy.

Dr. Fazel goes on to say that the tendency to separate mental and physical illness could be part of the problem::

Many causes of mental health problems also have physical consequences, and mental illness worsens the prognosis of a range of physical illnesses, especially heart disease, diabetes and cancer. Unfortunately, people with serious mental illnesses may not access healthcare effectively.

There are actually millions of mentally ill people in America right now without access to health insurance.

Watch below for some more coverage of this study on mental illness and its effect on life expectancy: 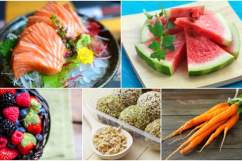 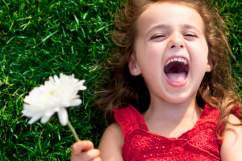 The 5 Best Happiness Quotes to Make You Smile