Increasing home value is something that every savvy homeowner thinks about from time to time. And while contractors will tell you that the only way to enhance value is to expand or totally renovate, you can actually see a pretty significant boost without tearing out any drywall. Just give one of these products a shot: 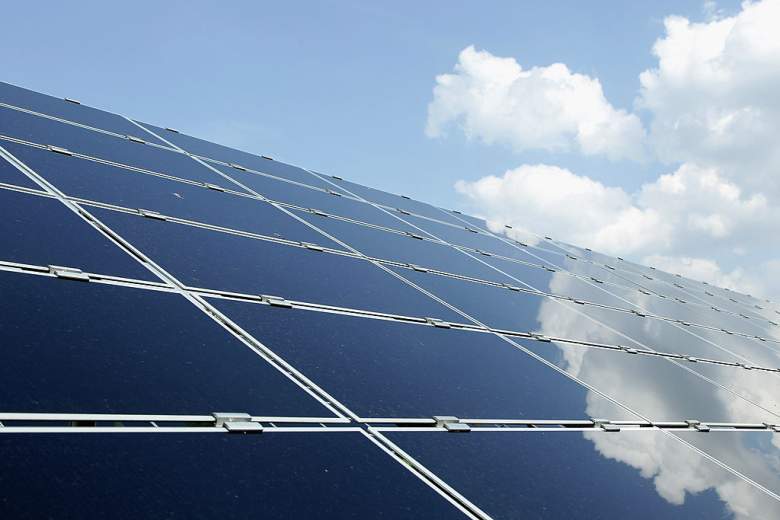 Solar panel systems are actually becoming more common in cities around the country. And while you’re probably aware of some of the immediate energy savings you get with solar panels, did you know that a full system actually adds some pretty substantial value to your home? On average, Trinity Solar reports that buyers are willing to pay a $15,000 premium for homes with a 3.6kW solar energy system. 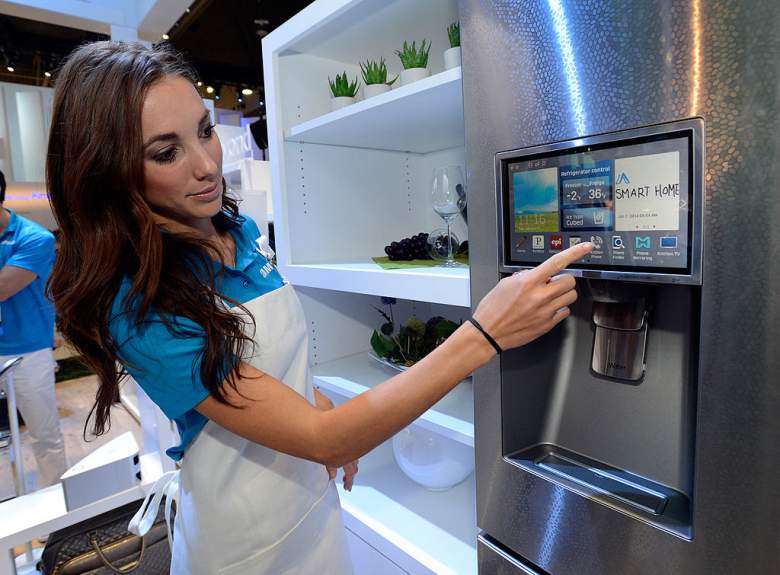 Did you know that 81 percent of current smart home device owners say they would be more willing to buy a home that has connected tech already in place? This goes along with the idea that investing in smart appliances adds value to the home.

And you don’t have to spend thousands on fully integrated systems. “There are high-end systems with their own little eco-system that can run into tens of thousands,” says Michael Wolf of NextMarket Insights. “But the stuff you buy at retail doesn’t have to be expensive. You can buy a Nest thermostat for a little over $200 and a smart lock for $100 to $200, and they’re easy to install.” 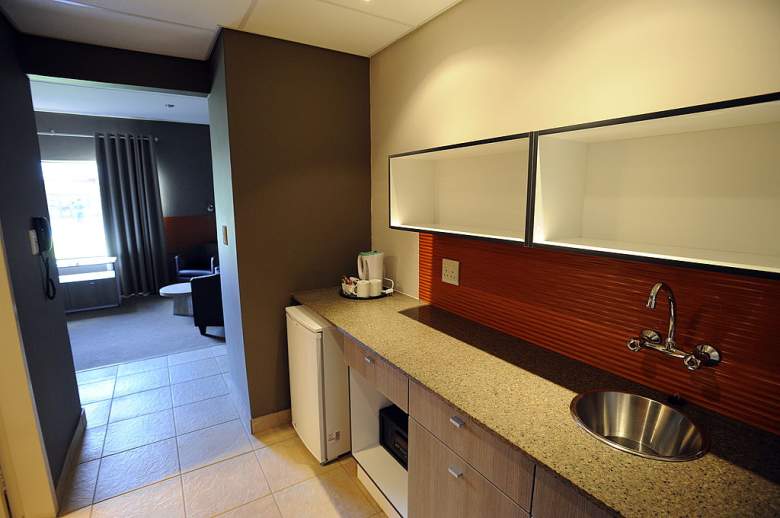 When it comes to adding value to your home, the kitchen is one of the top places to start. This is the room almost every buyer immediately gravitates toward and you’ll want to wow them with features.

One of the highest-returning investments you can make is in countertops – granite and other natural stones, in particular. People really like the earthy look of natural stone counters and, should you decide to sell in the next few years, you’ll get most of the investment back from the sale price. 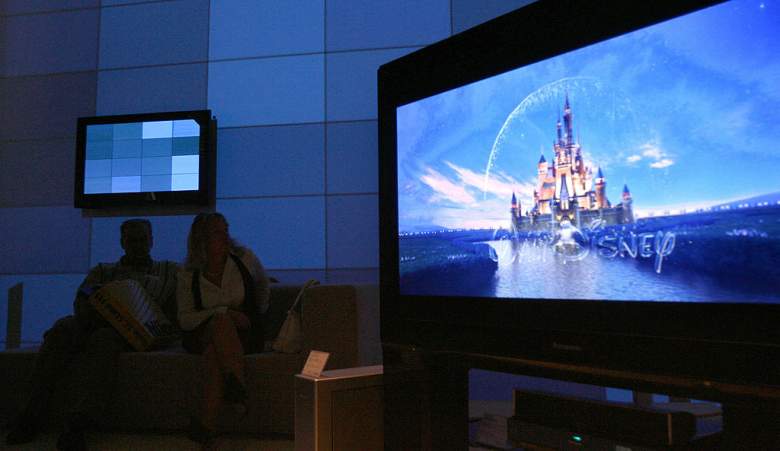 Have you ever fantasized about owning your own home theater, but can’t seem to justify the upfront investment? Well, what if we told you that a dedicated home theater could actually add value to your property? In markets all over the country, experts are discovering this to be true.

Just ask home-theater designer Theo Kalomirakis. When he sold his Brooklyn apartment with a home theater, he saw a huge return. While everything else in the building was selling for $600 a square foot, his apartment sold for $850 a square foot. He attributes much of that to the home theater. 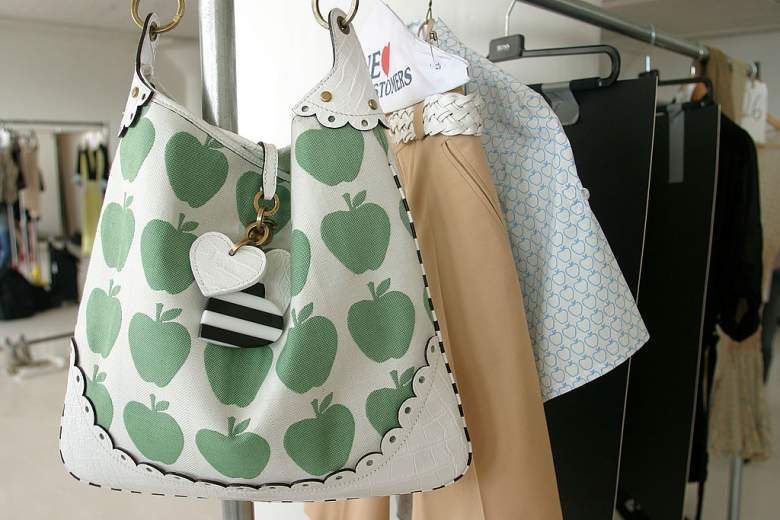 After the kitchen, people tend to give the master bedroom and bathroom the most attention – but this also includes the closet. If you have a dated closet with nothing more than a rod hanging from wall to wall, you aren’t maximizing the space. What you really need is a closet organization system. According to Butchko and Company, you can get a 100 percent return on your investment. Not bad! 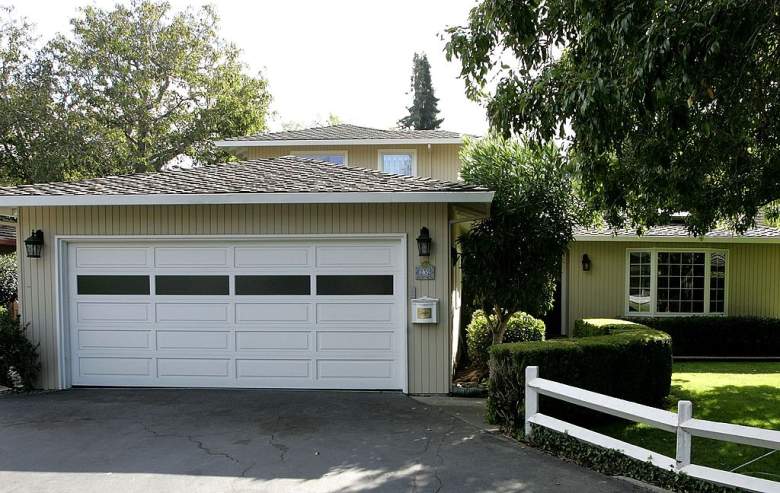 The final item on this list is a whole-house generator. Power failures are very inconvenient and people will pay a premium for properties that have generators built in. The average cost is between $7,000 and $15,000, but they tend to bring a 3-5 percent bump in home value.

Get the Most Bang for Your Buck

You should always be thinking about your home’s value. Even if you aren’t planning on selling in the near future, it’s savvy to have your property’s best interests in mind. The items mentioned in this article should give you a head start.