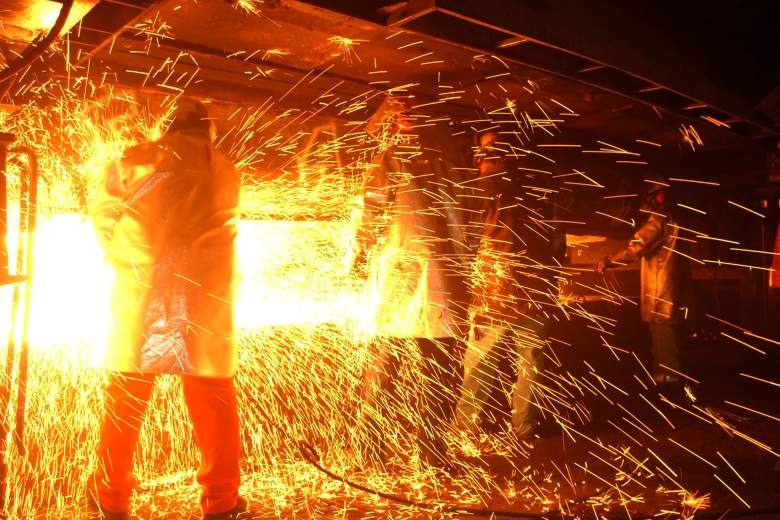 It’s time to take a closer look at the hammering shares of U.S. Steel (X) took now that the carnage is over.

After its biggest one-day decline in its most recent public history — losing a quarter of its value – the stock is up nearly 2% at the close of trading.

1. The Momentum Trade Is Halted and Technicals Are in Focus

Shares had been riding high since President Donald Trump took office, buoyed by the thought of the White House backing the U.S. steel industry and prospects of favorable trade negotiations. That hit a wall Wednesday.

The terrible guidance numbers and the precipitous drop (helped by algorithmic trading) likely shook out the big momentum traders. But the stock isn’t suddenly bargain basement. It’s still up more than 20% from Nov. 1 and recall it was trading around $8 at the beginning of 2016.

In the very short term, traders will probably be watching a small trading range of $23 to $24 for clues as to where it goes next. So far, $23 has held, but selling comes in around $23.50. 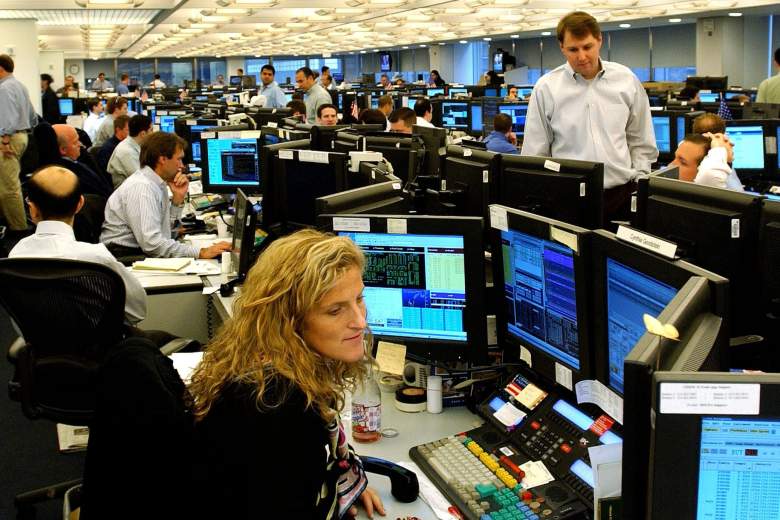 While everyone was staring in wonder at a surprise loss and earnings guidance chopped in half, JP Morgan was looking at a confident company that is comfortable paying for asset revitalization and sacrificing near-term results.

“Back on January 31st, Trump had just recently taken office. Since then President Trump has been spending more time with industry executives especially X’s CEO Mario Longhi to understand the import pressures facing the steel industry,” JP Morgan analyst Michael Gambardella wrote in a research note, according to Barron’s.

“We think that through these discussions, Mr. Longhi has gained confidence that the steel industry will receive significant support from the Trump Administration to limit illegal import supplies, which will create a more stable and more profitable marketplace for domestic steel,” Gambardella said.

The brokerage still has an Overweight rating on the stock and a $46 price target.

3. Concrete Political Help Is Still Not There 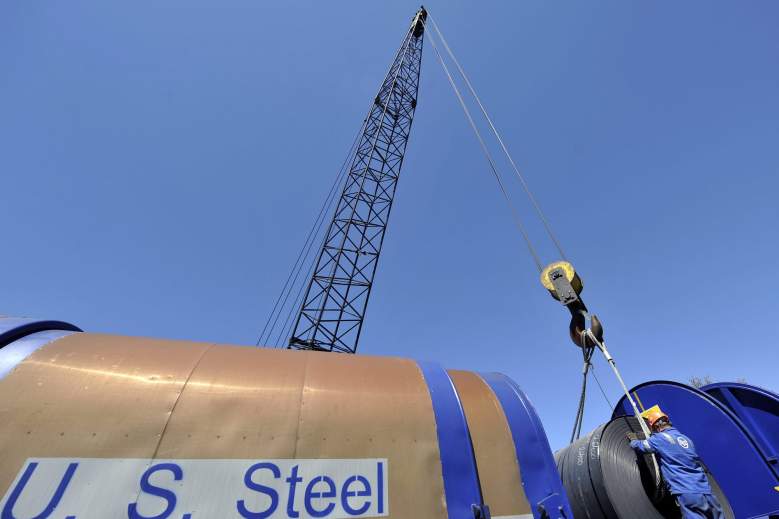 It’s important to look at what help the entire American steel industry can actually get from the White House.

Most recently, on April 20, the president, citing a rise of steel imports of 19.6% in February 2017 from the year-ago period, ordered an investigation as to whether steel imports constitute a threat to national security.

The investigation will determine “whether steel imports cause American workers to lose jobs which are needed to meet security requirements of the domestic steel industry. Any negative effects of steel imports on government revenue. Any harm steel imports cause to the economic welfare of the United States, recognizing the close relationship between economic prosperity and national security.”

But Commerce Secretary Wilbur Ross has 270 days to complete that investigation and there is no guarantee tariffs will come out of it.

There are also lots of caveats about President Trump’s order for oil pipelines to be made with steel from the U.S.

“Investors have overvalued the benefits which a Trump administration could possibly bring to the steel industry,” Hudson River Capital Research wrote on Seeking Alpha. “Trump has been mincing his words since day one, for example, he has already back pedaled on his original promise that the Keystone Pipeline be built from American Steel.”

4. Rival Nucor Is Holding Up Strong 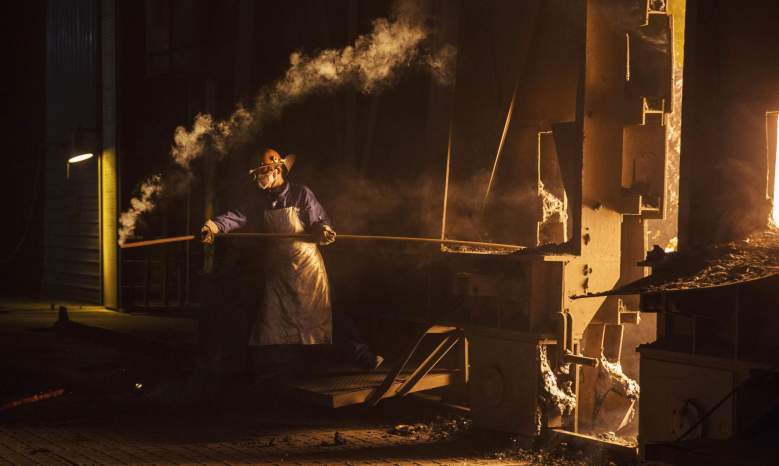 As U.S. Steel struggled, Nucor (NUE) avoided a sympathy selloff. The stock was off less than 1% at the close Thursday.

Nucor reported a solid set of results April 20, meeting its prior guidance on earnings and topping revenue estimates. It also said it expected second-quarter profit to beat first-quarter profit.

Estimates for the steel maker’s rose nearly 20% in the last 60 days, according to Zacks. 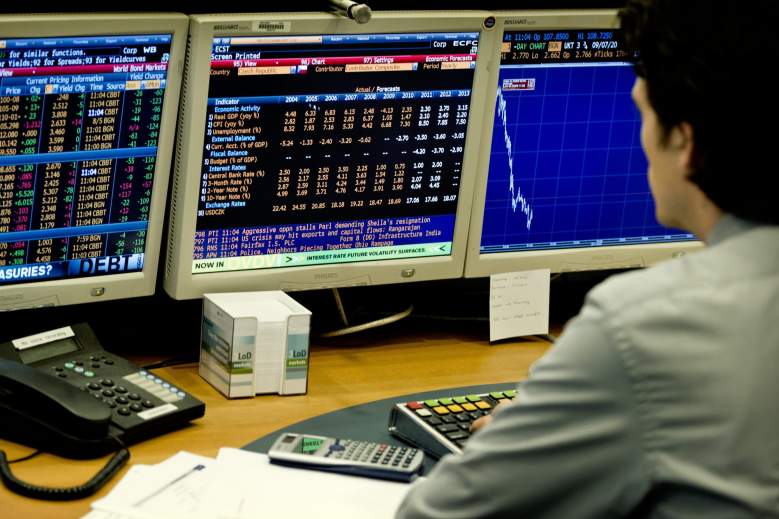 As with many big surprise reports that erase tons of market capitalization, there are many who think it’s simply not a level playing field.

Seven law firms issued press releases announcing an investigation of claims that U.S. Steel violated securities law. It’s not unusual, but a distraction the company can probably do without.

The releases simply state the facts of Wednesday, like this paragraph from shareholder rights firm Ludlin Law:

“On April 25, 2017, U.S. Steel announced a net loss of $180 million for the first quarter of 2017, which included an unfavorable adjustment of $35 million (or $0.20 per diluted share) primarily driven by the closing of tubular assets. When this news was announced, shares of U.S. Steel dropped in value sharply.”