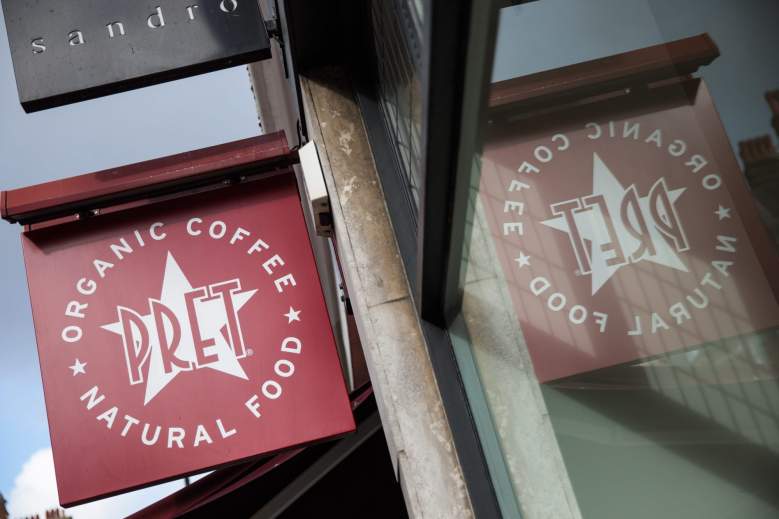 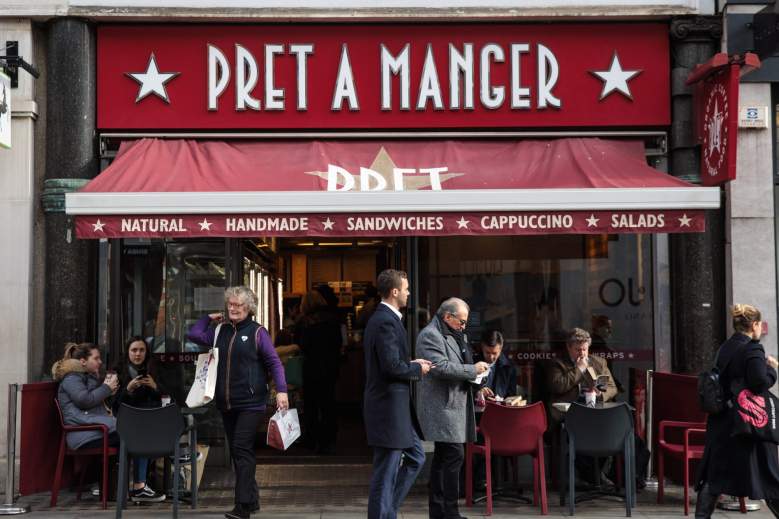 The deal could be worth about $1.9 billion, Bloomberg said.

But Bridgepoint is also looking at other deals, and bidders that include Germany’s JAB Holding, which is paying $315 per share for Panera Bread (PNRA), have inquired about Pret.

The chain is “one of the standout brands in the lighter and healthier grab-and-go market and it certainly has phenomenal potential to go global,” Jeffrey Young, managing director at industry consultant Allegra Group, told Bloomberg.

Bridgepoint hired JP Morgan and Jefferies to be the lead underwriters of a possible deal, the Financial Times reported. Credit Suisse, Piper Jaffray and Barclays will co-manage the deal.

There are no more details on the IPO yet, but it would have an easy ticker symbol choice in PRET.

Pret a Manger in its current incarnation opened as a retail sandwich shop in 1986.
It now has 390 locations in the U.K., the U.S., China, Hong Kong and France and has more than 10,000 employees.

“With a strong growth track record, a distinctive culture and an appealing product offering, the company is well positioned to capitalise on food and consumer lifestyle changes driven by the trend for premium healthy eating,” Bridgeport wrote on its website. “The company aims to expand its store numbers by c.15% per annum as it seeks to transform the business through controlled expansion to become truly international in scale.”

Some in the New York rued the absence of more daring British fare when the shop opened its first stores in the U.S. But the prevalence of its signature mayonnaise across the menu adding some growing pains. Pret eventually rolled out a mayo-free sandwich line.

Now the company is concentrating on vegetarian and vegan items that would also appeal to meat eaters. The company is also opening Veggie Pret shops.

Once public, the company could use the proceeds raised to continue international expansion, especially as it faces a difficult labor market because of Brexit.

The vast majority of its restaurants are still in the U.K. and it relies heavily on non-British workers. In March Pret said that only one in every 50 applicants is British because it is not seen by the local populace as a desirable place to work.

Once the U.K. is out of the European Union there will a sharp decline in the availability of non-British employees.

The company plans to reach out to British job-seekers at job centers and on social media.

5. This Is How You Pronounce the Name

There’s one burning questions for potential customers of Pret. How do you pronounce the name of the place where you’re having lunch.

According to the head of Pret U.S., it’s “pret (pronounce the ‘t’) ah-mahn-zhay,” Business Insider reported.

The name means ready to eat and was inspired by France’s pret-a-porter (ready to wear) fashion shows.