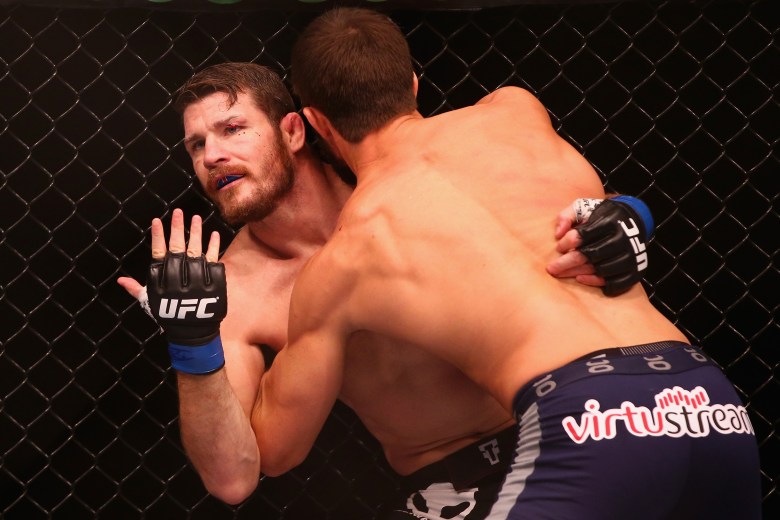 The UFC is one of the most exciting sports leagues in the world. It is the leading organization for fighters of all types, which is what separates it from boxing. Mixed Martial Arts combines boxing with Brazilian Jiu-Jitsu (BJJ), Muay Thai, Wrestling, Judo, Sambo, Kickboxing and countless other styles of fighting. Fighters can win by judge’s decision, knockout, or technical submission.

There are some terms you should know for those who don’t follow Mixed Martial Arts (MMA). Weight class followed by abbreviation and pound limit:

UFC 181 features two championship fights in arguably the two most competitive weight classes in all of MMA; Lightweight and Welterweight. Usually, you would see either of these fights headline a PPV by themselves, which is why it is rare (and awesome) to see them both on the same card. 2014 has seen many UFC PPV’s be rescheduled due to injuries, making this event the biggest of the year. Expect Joe Rogan and Dana White to be screaming about the matchups on this fight card

2. Lawler vs Hendricks II is the Rematch of the Year

When Robbie Lawler and Johny Hendricks fought for the Interim Welterweight title, (Georges St.Pierre vacated it) it had everything you’d want in a 5-round championship fight. Lawler won two rounds. Hendricks won two rounds. It came down to the 5th and final round to determine who the next WW champ would be, and the fans were on the edge of their seats. This time around, it will be interesting to see what the strategy for each fighter will be. Johny is coming off bicep surgery and hasn’t fought since the last fight, while Lawler has fought and won twice since their last matchup. The “Countdown to UFC 181” show airs tonight (12/5) on Fox Sports 1 and it will go into the lives and preparations of both fighters.

3. Anthony “Showtime” Pettis lives up to his name

Anthony Pettis absolutely bursted onto the MMA scene with his defeat of Benson Henderson in the now defunct WEC. Most noteably with his “cage kick” (above)Since his transition to the UFC, Anthony has gotten even better. Fresh off a 4 fight win streak that includes Donald Cerrone and Henderson again, Pettis makes his first title defense against former and also defunct Strikeforce champion Gilbert Melendez. Gilbert is 1-1 in the UFC since Strikeforce was dissolved and has spent the last year coaching on UFC’s The Ultimate Fighter against Pettis. It’s been over a year since either of these fighters have gotten in the octogon and it should prove to be an absolute brawl. 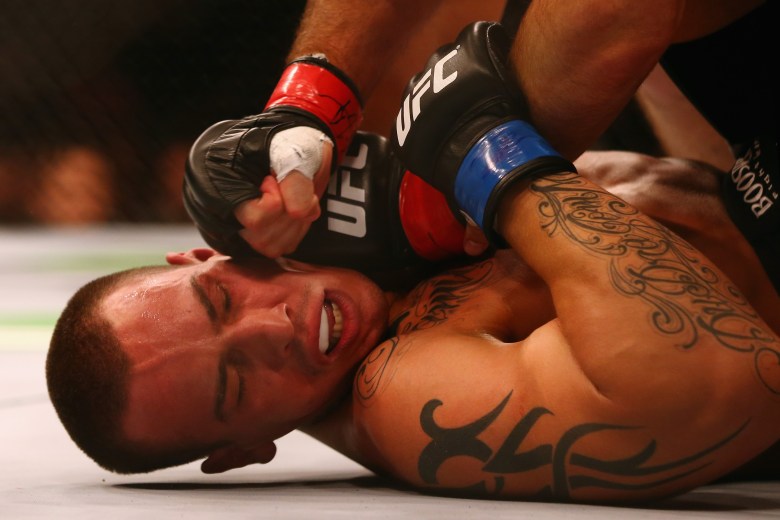 Todd Duffee is a 6’3″ 250 pound man with explosive knockout power. Although he only has four fights in the UFC, he holds the record for fastest knockout with 7 seconds (gif Above). He was a serious contender and had some contractual issues, then had an illness, then fought in other promotions, and now he’s back again. Hopefully this time around Duffee can solidify himself in the UFC again as a contender in the Heavyweight division and stir things up. At 28 years old, he’s still young enough to make a comeback and can certainly gain new fans if he can start knocking people out again. The Heavyweight division is already pretty slim in terms of big name fighters and Duffee could become an instant star.

5. Urijah Faber can still make a run at the title 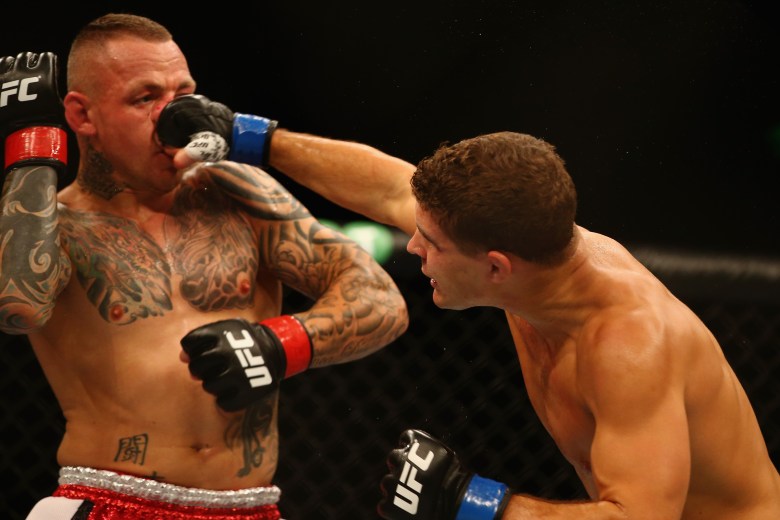 The fighter known as the “California Kid” has had a rollercoaster ride in MMA to say the least. At one point, he was the most popular fighter in the world, and now he is fighting on the Preliminary card on Fox Sports 1 for UFC 181. When other fighters were struggling to find work, Faber had endorsement deals with beverage companies, electronics, shoe companies, and was tearing through the Bantamweight division in the WEC like it was nothing. Since 2008, Faber has fought in 6 championship fights and has lost all of them. Lucky for him, he can keep making a case for another shot with his popularity and lack of other high-tier fighters at Bantamweight. One thing is for sure he cannot lose any fights on the prelims.

Order it on Pay-Per-View through your cable company or buy it and stream on UFC.TV

Watch on Live Events Viewer on your PS4 or PS3 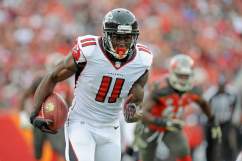