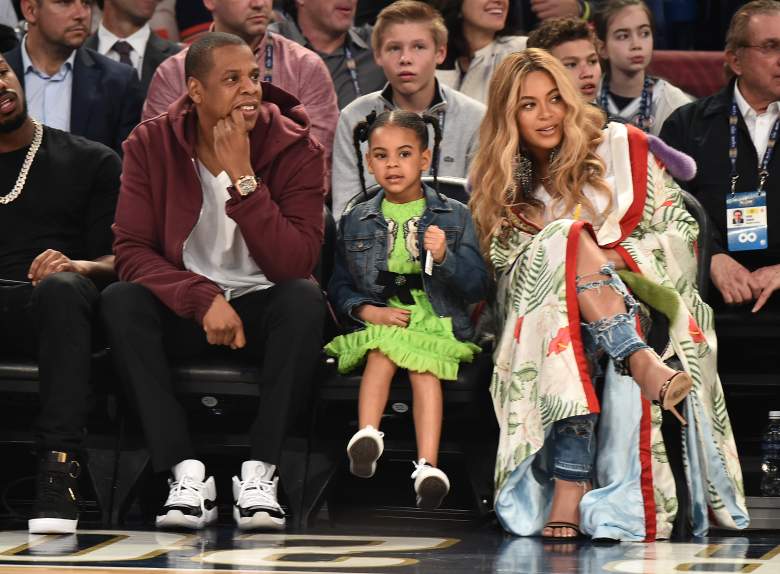 Beyonce announced her pregnancy on February 1st, not only that but she released the that she would be giving birth to twins.

There is no announcement of a 2017 headliner to replace Beyonce, but Kendrick Lamar will still be performing in April.