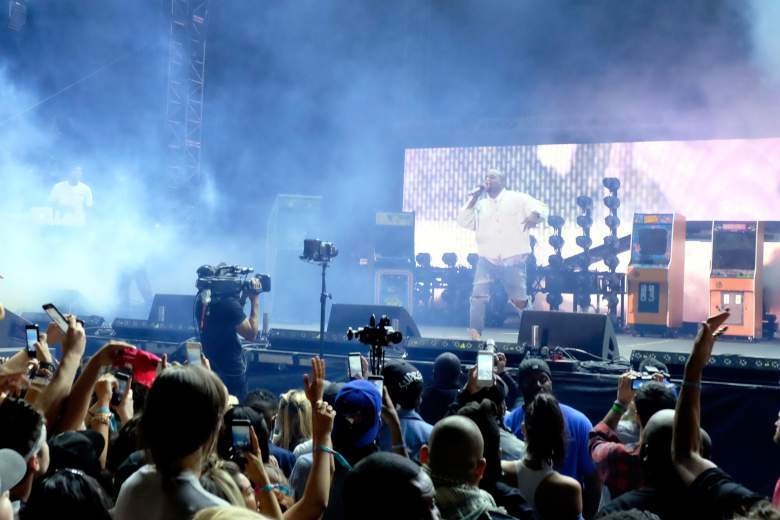 Yeezy Season 5 began earlier in February ago at New York Fashion Week. There were rumors leading up Season 5 that we might get new music from Kanye. Rumors even started circling that maybe we’d get a sample of the long awaited collaboration album from Drake and Kanye. The truth is we didn’t get either of those instead throughout Kanye’s Fashion show a track called “Bed” was playing on loop.

“Bed” is a track originally written by North Carolina artist The Dream is a 2007 cover of J. Holiday’s “Bed”. The track appeared on Kanye West’s Soundcloud this morning, though it features no vocals from the Chicago artist.