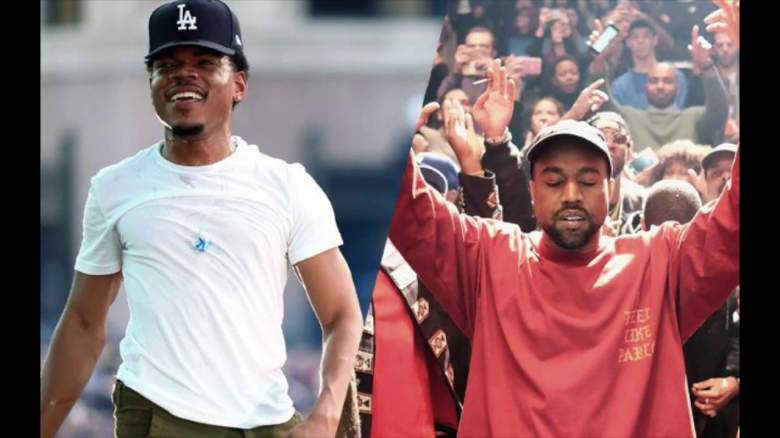 The Grammys are over and Chicago emcee Chance the Rapper went home with three of them. However the story began a couple years ago when Chance the Rapper and Kanye West met. The two met at the Made in America Festival in 2014. We don’t have many details on what the two discussed that day, but from what we’ve gotten in 2017 we’re seeing the fruits of their relationship.

In 2016 the two collaborated on each other’s respective projects, Chance played a big part in Kanye West’s “The Life of Pablo”. The favor was then returned when Kanye West showed up on Chance the Rapper’s third project “Coloring Book”. Both projects became Grammy nominated albums, with Chance the Rapper edging out Kanye in Best Rap Album and Best Rap Performance categories. At the same time both were nominated for Best Rap/Sung Performance for the song “Ultralight Beam” from Kanye West’s “Life of Pablo”.

Entering 2017 there are rumors of future collaborations circling around. The biggest of those being that the two are working together on an album together called “Good Ass Job”. For now here 5 fast facts on Chicago artists Kanye West and Chance the Rapper.

Chance the Rapper made it known from his inception that Kanye West was a big influence on his art. In 2014 at the Made in America Music Festival in Los Angeles where both artists headlined. The two eventually met backstage, “We discussed Chicago and what we could do for it” Chance said in a tweet later on.

For some reason, this didn’t lead to a collaboration between the two. The two artists would cross paths once again the next year in 2015. This time at RBC’s Ottawa Bluefest. Kanye shouted out the 21 year-old rapper during his performance calling Chance “one of the most talented new young artists”. Kanye continued and even told show-goers to look forward Chance’s new album.

Finally in 2016 Kanye West and Chance the Rapper got in the studio together in January to work on what would be the music on Kanye West’s seventh studio album “The Life of Pablo”.

2. Kanye West and Chance the Rapper have multiple collaborations together.

At the start of 2016 Kanye West announced that he was working on a new project. Even more it was revealed that Chance the Rapper was involved. Most believed we’d just see Chance do a verse on Kanye’s project, but it turned into Chance being a songwriter and producer for the album. We first heard the two together on Saturday Night Live when they premiered “Ultralight Beam” the first single from “The Life of Pablo”.

Chance the Rapper is only featured on “Ultralight Beam” but according to a detailed credit list by Pitchfork, he also has songwriter credits on “Father Stretch My Hands Pt. 1”, “Famous”, “Feedback” and “Waves”.

With Chance showing up all over “The Life of Pablo” fans were certain Kanye would make an appearance on “Coloring Book”. The project would release in May of 2016 and Kanye West would sing the hook and handle the production with The Social Experiment on “All We Got”.

3. Chance the Rapper made a second version of Kanye’s “Waves”.

Chance is Kanye’s self-proclaimed number one fan. He’s ranked Kanye’s albums, he even tweeted out that Kanye liked his sophomore project “Acid Rap”. His respect for Kanye even showed in his live performances. Chance and his band The Social Experiment covered Kanye West’s “Family Business” at Summer’s End in Arizona back in September of 2015.

In 2016 Kanye West called upon both Chance and The Social Experiment for “Ultralight Beam” on “The Life of Pablo”. As stated earlier Chance also had a hand in “Waves” and three other tracks on the album. “The Life of Pablo” credits Chance as a songwriter, but if you listen close you can hear his background vocals. Chance made his own versions of “Waves” with a choir. In an interview with Zane Lowe of Beats Radio we got to hear a snippet of this remake.

4. Chance turned down a record deal from Kanye West. 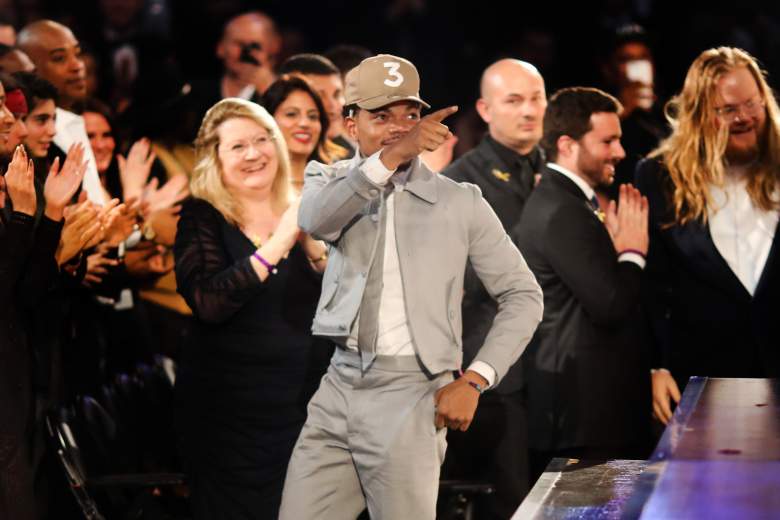 News has been coming out as of late that Chance has been rejecting an onslaught of record labels trying to sign him. The Grammy winning artist turned down deals close to $10million according to a source. This is nothing new, as the Chicago artist turned down numerous deals including one from Kanye West.

In an interview with ABC Chance spoken on the difficulty of turning down Kanye West. “I wanted to give the idea of freedom back to the artist” told ABC’s Robin Miller. Kanye West runs G.O.O.D Music home of artists like Desiigner, Q-Tip (of A Tribe Called Quest), Big Sean, Pusha T and more.

5. Kanye West and Chance the Rapper are working on an album together. 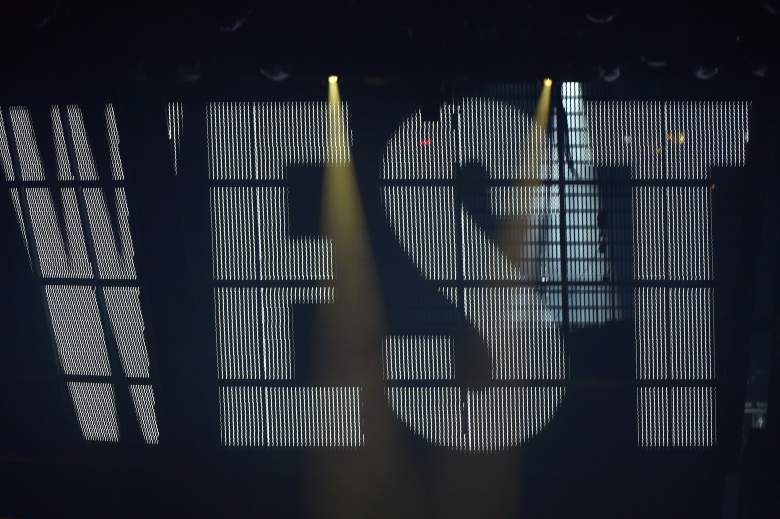 To some the album “Good Ass Job” is a myth. Originally scheduled to release back in 2010, discussion for the album popped up after the two’s collaborative work on each other’s respective releases. Some speculation points to this album being a collaborative project. Not much is known about the album and even Chance said they’re only two tracks in.

“Good Ass Job” was meant to come after Kanye West’s third album “Graduation”. Instead Kanye would go on to release “808s and Heartbreaks” in 2008. After that Kanye would team up with Def Jam owner Jay-Z to release “Watch the Throne” in 2011.