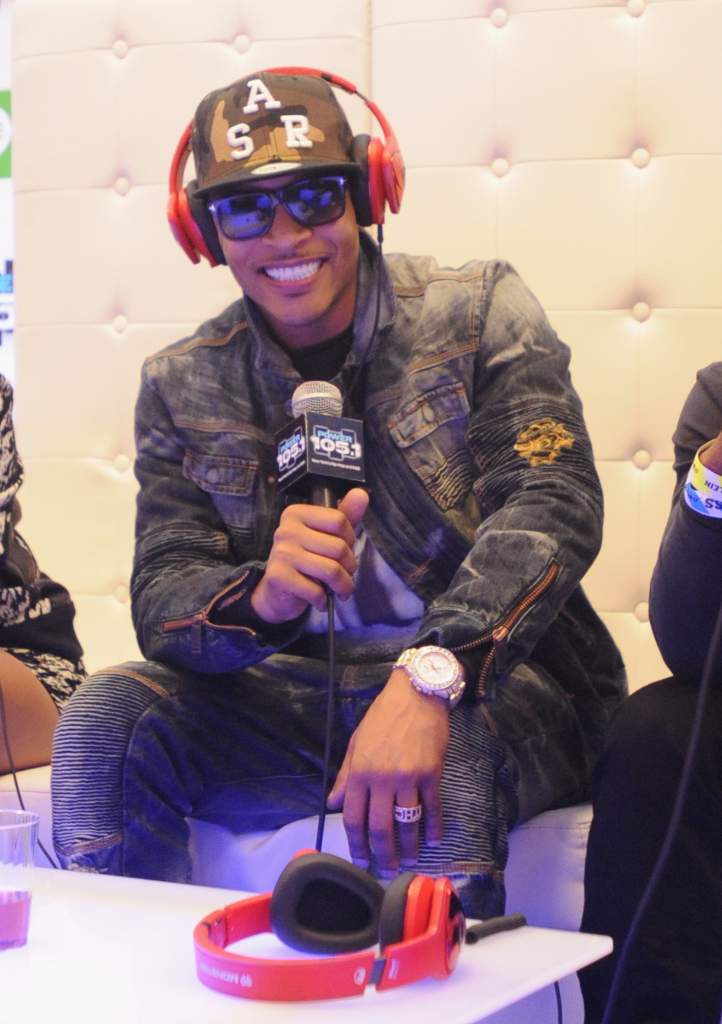 After literally rising from the bottom all the way to the top, T.I. is considered to be one of the most successful rappers alive. Born Cliffard Harris Jr., T.I., started off as a drug dealer turned rapper in Atlanta, GA. As the “King of the South”, a title that he bestowed upon himself, he turned his kingdom into an empire that expands beyond music.

Even after becoming a famous rapper T.I. continued to push to become more. He was able to overcome many obstacles including multiple jail sentences and a federal case that almost damaged his career. Throughout it all, he has endured a lot, here are a few things that you need to know about T.I.: 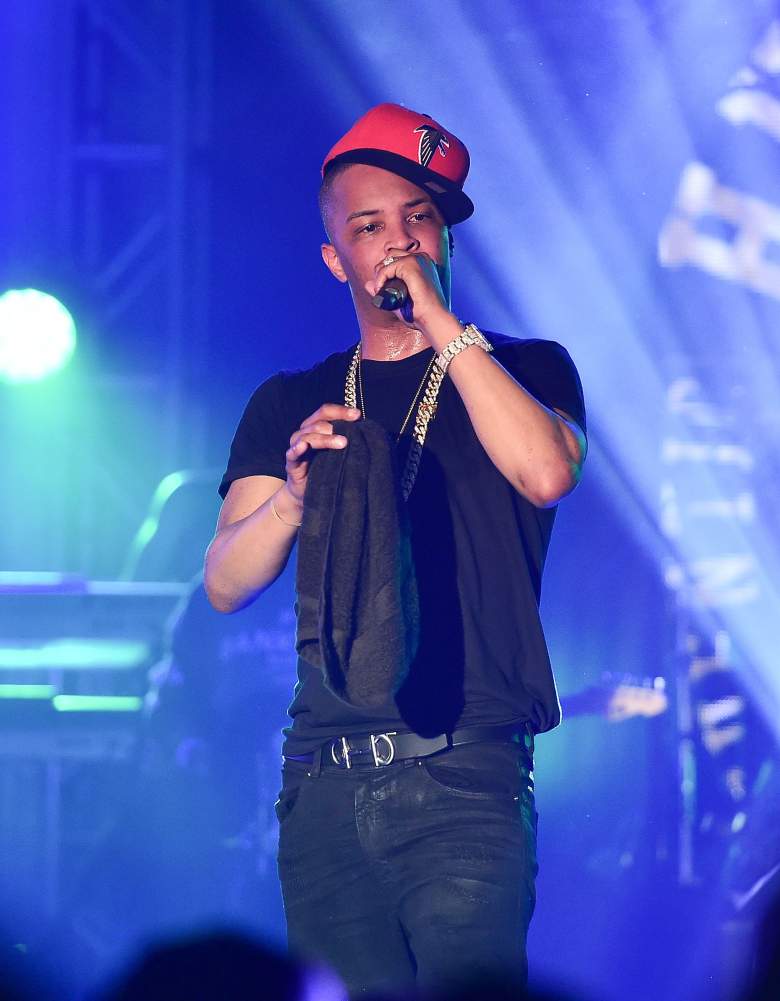 T.I. has been rapping since 2001, and has released nine studio albums during his time in the music industry. He started his career as an artist signed to Arista Record Label. His debut album shares the same title as his first single was “I’m Serious”, which features dancehall artist Beenie Man. Today it’s his worst album and caused him to get dropped from his label.

Later T.I. formed his own record label, Grand Hustle Records. Originally, Grand Hustle Records had a distribution deal with Atlantic Records, however, it now operates as an independent label. Since taking his career into his own hands. T.I. has been nominated for nineteen Grammys and has won three of them. He’s won Best Rap Solo Performance for “What You Know”, Best Rap/Sung Collaboration for being featured in Justin Timberlake’s “My Love”, and he’s won Best Rap Performance by a Duo or Group for his single”Swagga Like Us”.

2. He Is a Married Man and His Bride Is Tameka “Tiny” Cottle 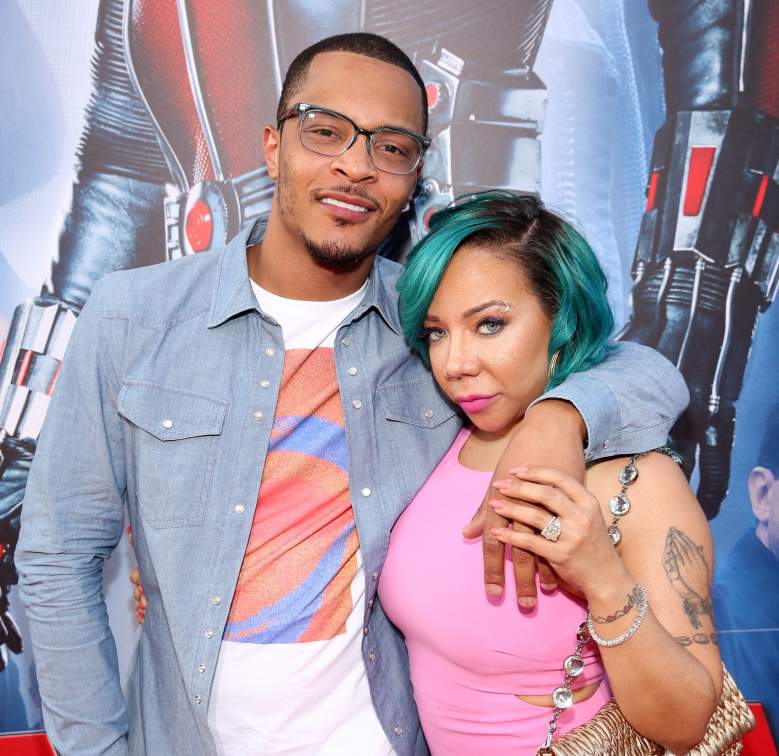 T.I. married his long-time girlfriend and baby mama, Tiny in 2010. The couple has been together since 2001 and together they have a family of seven kids. Both bring kids from previous relationships, T.I. brings three and Tiny brought one. They have made three children together and welcomed their last child Heiress Harris in 2015.

In 2016 Tiny filed for divorce after six years of marriage. Prior to her filing, there had been rumors circulating that the couple has been separated for months, even though Tiny’s representatives initially denied the rumors. They are currently on speaking terms and have announced that they are still working on their relationship. 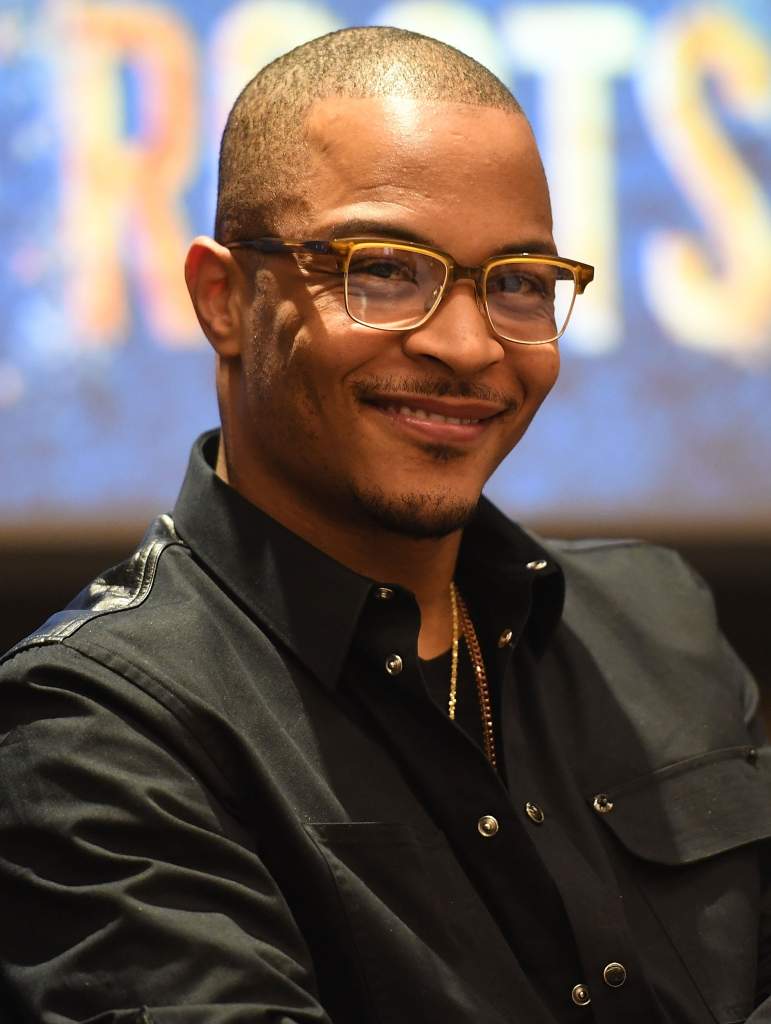 In 2006 T.I. made his acting debut in the hit film ATL. He starred in the film as the main protagonist Rashad and acted alongside Lauren London and Evan Ross. Many celebrities also made appearances in ATL including rappers Big Boi and Killer Mike, singer Monica, and producer/songwriter Jazze Pha. The film was produced by music producer Dallas Austin and T-Boz of TLC. Its soundtrack would go on to be T.I. fourth studio album, King.

T.I. went on to snag roles in other films such as American Gangster, Takers, House of Lies, Ant-Man. He is now respected as a serious actor and continues to hold his own amongst some of the most celebrated actors in the film industry.

4. He Is a True Businessman 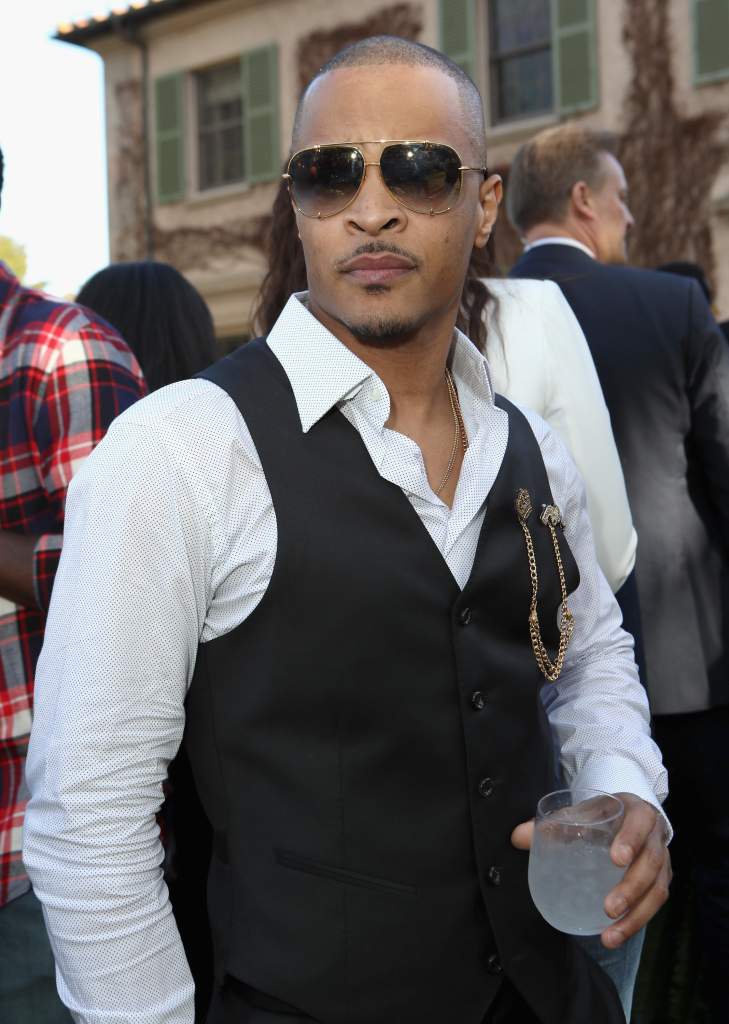 T.I. has had a hustler’s mentality since day one, which probably comes from his days as a drug dealer. His first business venture was the creation of his record label Grand Hustle. T.I. has used the label as the primary vehicle to release his music; he has also signed many Travis Scott, Young Dro, and Rico Barrino.

After creating his record label T.I. opened a club in Atlanta called Club Crucial, which is now one of the most popular clubs in the city. He has also opened a restaurant, Scales 925 and more recently V-Live strip club. T.I. also has his own clothing line, Akoo. He is an artist-owner in Jay-Z’s TIDAL; not the mention he is the creator and executive producer of the Oxygen docu-series, Sisterhood of Hip Hop. 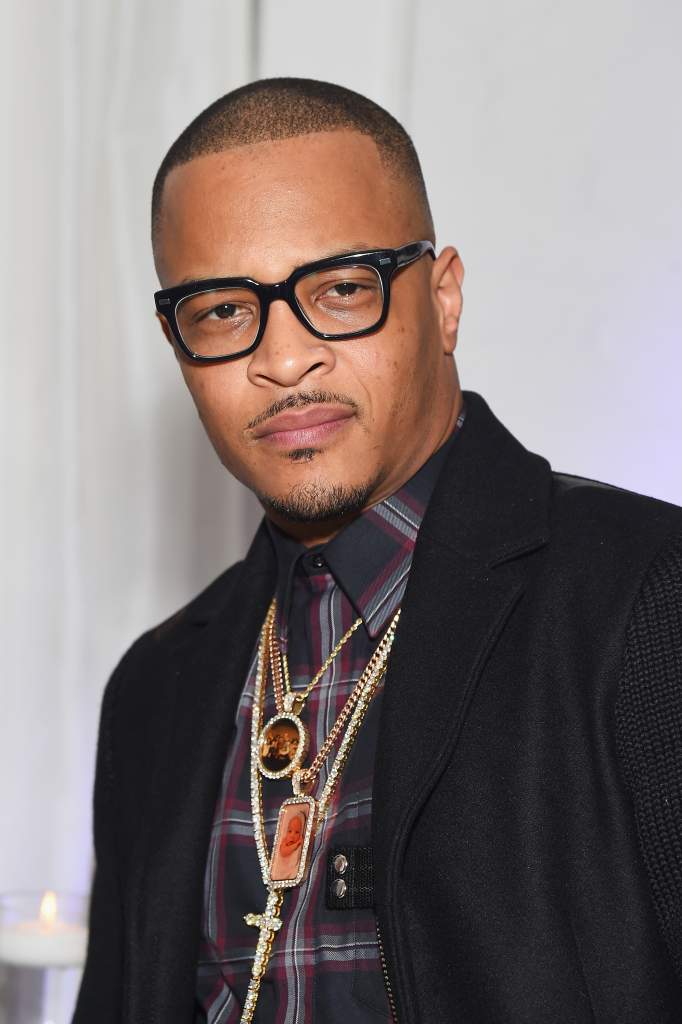 T.I.’s first plunge into reality television was in 2009, after being convicted of two felony gun charges. he was sentenced to 1500 hours of community service prior to going to prison for a year and one day. The show was called T.I.’s Road to Redemption, it aired on MTY. It covered a period of 45 days and featured nine episodes.

In 2011, T.I. would create a reality show centered around his entire family called T.I. & Tiny: The Family Hustle. The show began shortly after T.I. finished his prison sentence. It has had five seasons and is almost at 100 episodes. The show airs on VH1, unfortunately, it’s unclear if a sixth season will air due to T.I. and Tiny’s currently marital troubles.

Read More
5 Fast Facts, Celebrities, Music
T.I. is one of the most successful people in the music industry and a talent beyond recognition. He is a force in music, film, television, fashion, and hospitality.