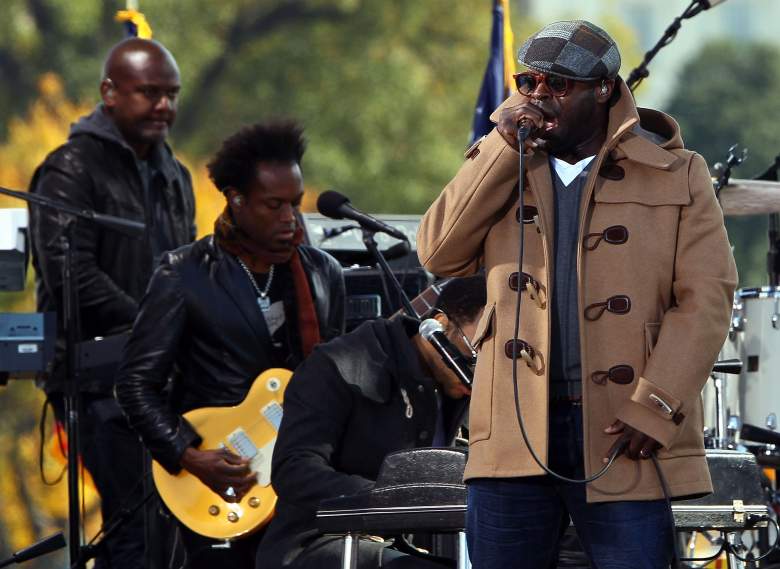 Yesterday The Roots announced the lineup for their 10th annual Roots Picnic. For the past 10 summers, the Legendary Roots Crew have held a music festival in their hometown of Philadelphia. Last year’s festival featured performances from Lil Dicky, Future, Usher and of course the Roots themselves. Since its inception in 2008 the festival has always included a melting pot of artists and this year is no different. This year’s two day festival is taking place at Penn’s Landing we have NoName, Lil Wayne, Solange, Pete Rock, Mobb Deep and many more performing.

The main headlining act is Pharrell Williams backed by The Roots. Other past performers include Kid Cudi, TV on the Radio, Nas and others. Later in October The Roots will hold a second festival this time in New York City, where they’re the band for Late Night With Jimmy Fallon. 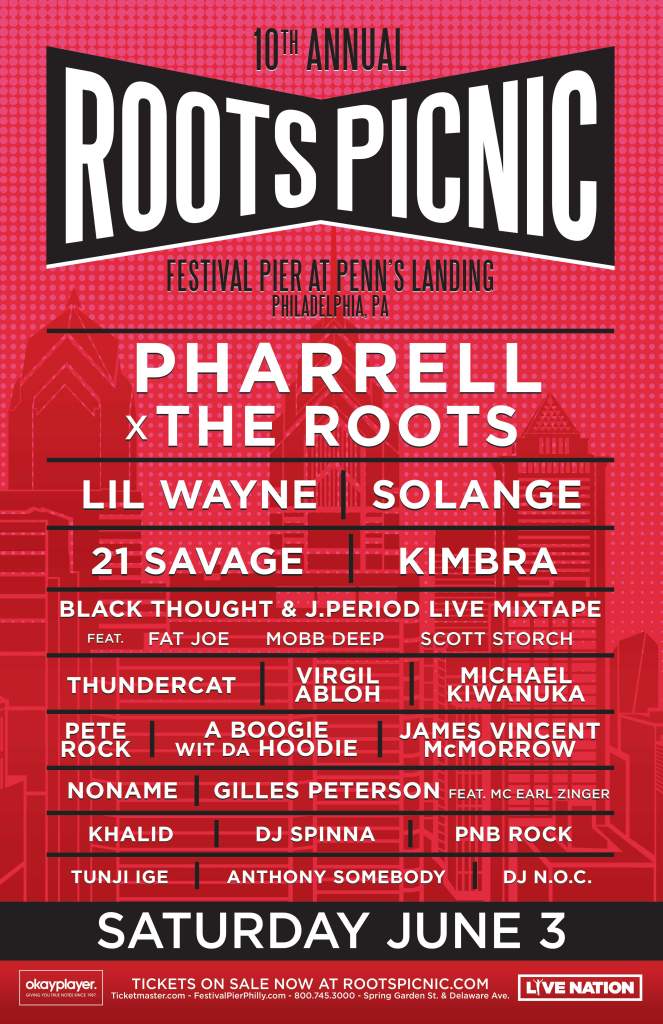