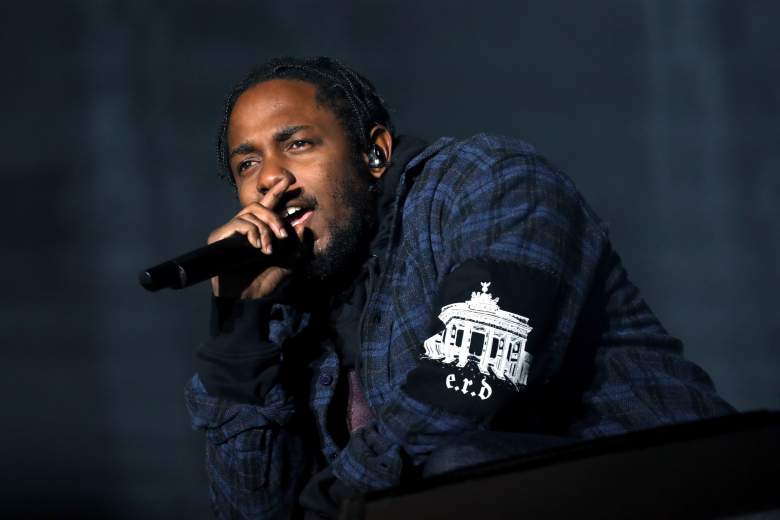 California artist Kendrick Lamar has come out of the shadows and in a recent New York Times interview he revealed a bit about the follow-up to his Grammy winning project “To Pimp A Butterfly”. The New York Times interviewed Beck, Tom Waits and Kendrick Lamar on “Artistic Creation and Its Importance Now”. In the interview Wyatt Mason talked to Kendrick about his last two albums “To Pimp A Butterfly” and his debut “good kid, m.A.A.d city“. However toward the end of the interview Kendrick gave us some details about the tone and subject matter of his next project.

Kendrick is clearly aware of our current political climate and its effect on the people in his community. “I think now, how wayward things have gone within the past few months, my focus is ultimately going back to my community and the other communities around the world where they’re doing the groundwork”. He continues in saying that “To Pimp A Butterfly” was meant to address the problem. “I’m in a space now where I’m not addressing the problem anymore”.

Kendrick said that God was the major component that we exclude in life, “It’s very urgent” Kendrick said in closing about the album. We haven’t heard anything from the album and no specifics were given, but best believe we’re ready for some new music from the Compton emcee.