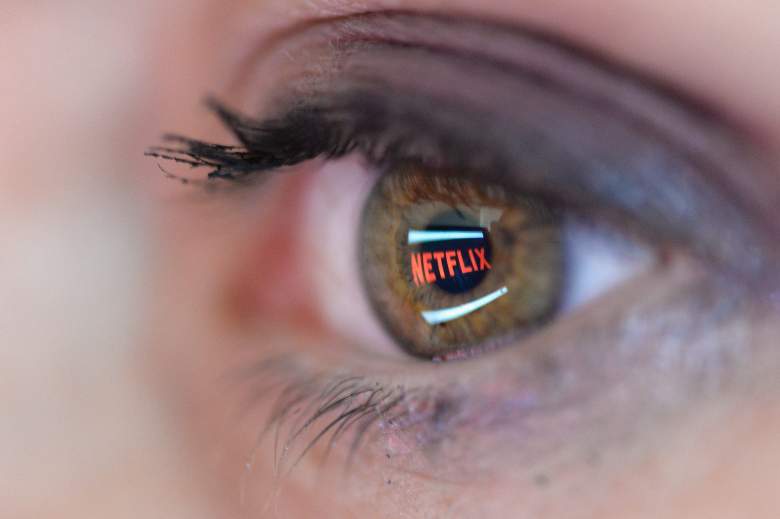 There’s a lot of confidence that Netflix (NFLX) can deliver another strong set of numbers when it reports quarterly earnings after the bell Monday.

Shares of Netflix rose more than 2.7% in afternoon trading, within touching distance of its all-time high of a little more than $148 hit on March 30.

The stock surged after its last earnings report and investors hoping for a repeat performance should focus on how many new subscribers Netflix added.

New Subscribers Are Crucial to the Stock

Of course the old standards — earnings per share and revenue — will matter when Netflix reports its first quarter. But judging by market reaction last time, whether the quarter is a success will likely boil down to how many more people signed up for Netflix.

Fortunately for the non-analysts among us, Netflix provides guidance for these numbers. Unlike with Apple’s (AAPL) iPhone sales numbers, there is a good baseline for whether Netflix meets or beats expectations here.

According to the latest guidance, Netflix plans to add 1.5 million streaming users in the U.S. and 3.7 million users internationally for a total of 5.2 million.

Given the rise in the stock ahead of the report, the market is expecting a little more pop above guidance, probably combined with solid, if not strong guidance.

The stock jumped 7% in after-hours trading immediately after it reported blowout numbers for the fourth quarter on January 18.

“We expect Netflix to report subscriber additions above its original guidance,” Goldman wrote in a note. It cited a strong content lineup, international growth and price stability.

UBS upgraded NFLX to Buy from Neutral in March and put a $175 price tag on the stock. It said it sees upside in first-quarter subscriber growth, noting international markets, according to Briefing.com.

But Baird said April 4 that U.S. weakness and lack of a hit show might outweigh international strength, according to Investor’s Business Daily.

For guidance, investors should focus on whether Netflix expects to reach 52 million international subscribers by the end of its second quarter, writes Alex Cho on Seeking Alpha.

Is Netflix Still a Disruptor? 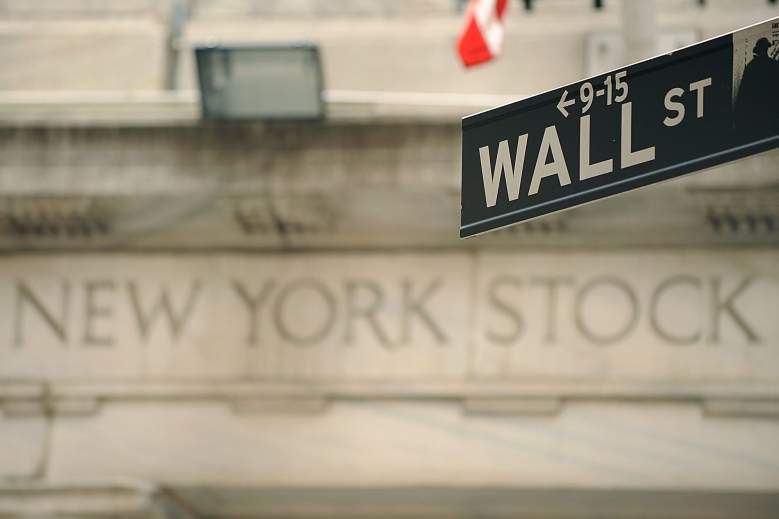 What’s the plan for investors?

If you are long Netflix and holding for the long term, then even a big miss this one quarter won’t matter. But those eyeing the stock right now have to weigh whether the stock can keep riding momentum or whether the host of price targets in the $170s are a road sign to full valuation.

Netflix has a dominant position in streaming services, despite tough rivals like Amazon (AMZN) and Hulu and Time Warner’s (TWX) HBO. It is growing well internationally and starting to see a profit outside the U.S. But keeping up that growth is tricky. Eventually all tech companies plateau.

Is Netflix still living in the disruptor neighborhood or is it moving on up to a deluxe apartment on the blue chip side?

Betting on more disruption and growth looks like the better bet. Netflix succeeded in changing how TV is watched and it is not changing what we watch. It can keep growing via content production, even after its growth of new subscribers levels off.

But that is a long-term game, so keeping the powder dry until after the earnings report makes sense. If Netflix misses, that could be a buying opportunity and even if it pops you are investing for more than just tomorrow.

Loading more stories
wpDiscuz
2
0
Would love your thoughts, please comment.x
()
x
| Reply
There’s a lot of confidence that Netflix (NFLX) can deliver another strong set of numbers when it reports quarterly earnings after the bell Monday.Shares of Netflix rose more than 2.7% in afternoon trading, within touching distance of its all-time high of a little more than $148 hit on March 30.The stock surged after its last […]