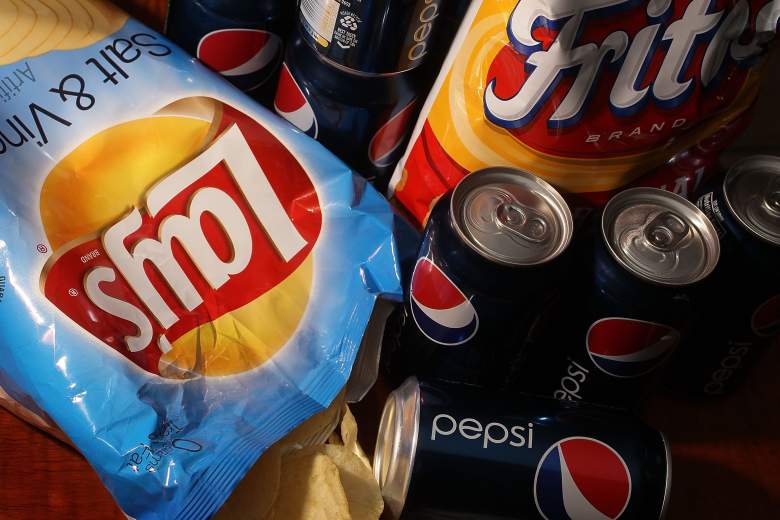 There is life after controversy — especially on Wall Street.

PepsiCo (PEP) saw strong interest Wednesday after an analyst upgrade that also speculated the company could be sold.

The stock ended up 1.7% at the close of trading and any damage done by the tone-deaf Kendall Jenner ad looks fleeting.

Pepsi Can Get Buyers, Even With Kendall Jenner 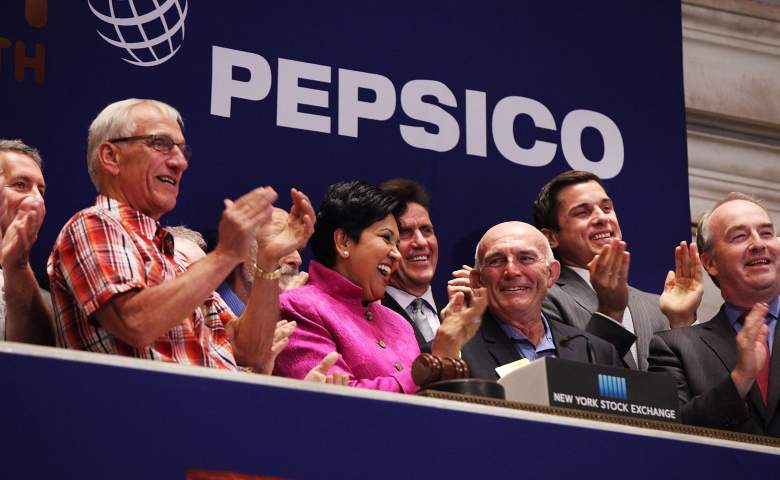 Susquehanna upgraded Pepsi to Positive from Neutral this morning. The thesis is that the potential for Pepsi to be acquired offsets the weaknesses the company currently has. Analyst Pablo Zuanic also raised its price target to $132 from $118.

Those weaknesses — in addition to the Kendall Jenner ad — include underperforming in its U.S. non-carbonated soft drink segment and indecision in the overall business, such as whether or not to ban aspartame, TheFly reported.

But those weaknesses could put the company in play for a suitor.

Kraft Heinz (KHC) failed to tie up with Unilever (UN), but could see Pepsi as attractive, especially Pepsi’s coveted snack business, Zuanic wrote. That could possibly mean a split if Coca-Cola (KO) or another company wanted to pick up the beverage business. (Coke and Pepsi? Dogs and cats living together?)

The deal could be more expensive the longer Kraft, or anyone else, waits. The stock has beaten the S&P 500 year to date, but is lagging sharply over the last 52 weeks and is trading at a discount to Coke. It still has $20 to go before reaching Zuanic’s price target. 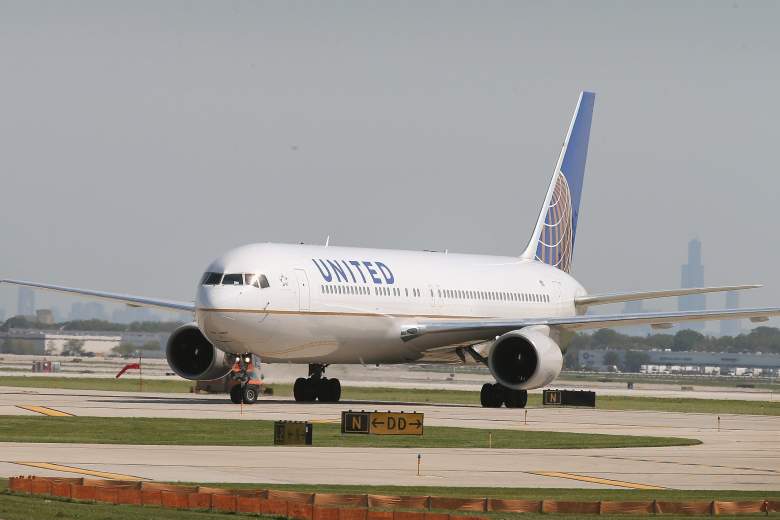 It makes a good narrative to say that a company screws up and that investors punish the shares. It often feels like instant justice, especially when those mistakes come from way up high in the chain of command. These people love money, so hit them where it hurts.

Pepsi’s commercial comes out, the story goes viral and the crowd wants some kind of closure. A headline like “United Airlines Loses $800 Billion” in market cap will draw attention, but it ignores the fact that stocks move for all sorts of reasons.

Yes, Pepsi’s ad was really flawed and the company realized that (too late) and pulled it. But how much does that actually mean to Vanguard, which owns more than 100 million shares of PEP? Will it change their investing thesis, their idea of the sales forecasts for salty snacks? Or will they use any weakness to lower their cost basis and pick up more shares?

Even the larger controversy that United faced didn’t materially change Wall Street’s view of the stock. Over the past six months, United is still jumping much more than chief rival Delta (DAL).

And if United and Pepsi proved anything, it’s that these also something else around the corner for people to be outraged about.

Loading more stories
wpDiscuz
2
0
Would love your thoughts, please comment.x
()
x
| Reply
There is life after controversy — especially on Wall Street.PepsiCo (PEP) saw strong interest Wednesday after an analyst upgrade that also speculated the company could be sold. The stock ended up 1.7% at the close of trading and any damage done by the tone-deaf Kendall Jenner ad looks fleeting.Pepsi Can Get Buyers, Even With Kendall […]