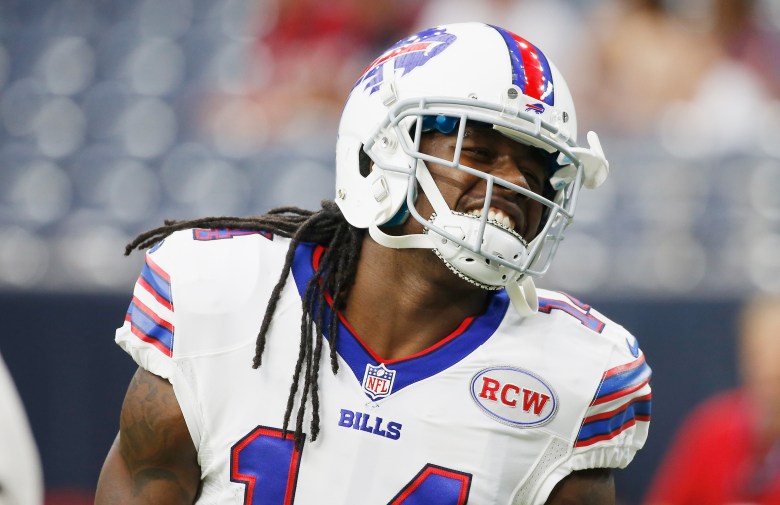 When the 2014 NFL Draft was held this past May, we heard a lot about Jadeveon Clowney and Johnny Manziel. Both were expected to come into the NFL and make an immediate impact on the league. We did not, however, hear much about John Brown (Arizona), Lorenzo Taliaferro (Baltimore) and Isaiah Crowell (Cleveland). Brown was a third-round pick, and Taliaferro ended up as the 138th pick (in the fourth round). Crowell, on the other hand, wasn’t even drafted.

Brown, Taliaferro and Crowell are three first-year players who are making an impact this season in the NFL. In fact, this trio of players is tied for third in the league for most TDs scored by a rookie, each with four scores. They are one score behind wide receivers Sammy Watkins (Buffalo) and Kelvin Benjamin (Carolina), who each have scored five times in their rookie campaigns.

While some teams this season have not had rookies play a major role in putting points on the scoreboard, there are a few teams that have seen first-year players play a major role in putting the ball in the end zone. The Jacksonville Jaguars lead the NFL through games played on Oct. 26 with eight TDs scored by four different rookies. Carolina and Cleveland are second in the league, each with six TDs scored by first-year players.

Here’s a look at how many TDs have been scored by each team by rookies this season (through games of October 26).

In total, there have been 39 rookies who have scored TDs this season. Jacksonville, as mentioned above, has had four different first-year players score this season, most in the league. Both San Francisco and Tampa Bay have seen three rookies find the end zone this season.

One final number: Six rookies are putting points on the board for their teams as placekickers. Leading the way is Philadelphia’s Cody Parker who has scored 65 points for the Eagles. First-year Arizona kicker Chandler Cantazaro is close behind with 62 points. The other six: Kansas City’s Cairo Santos (50 points), Brandon McManus, Denver (46 points), Tampa Bay’s Patrick Murray (37) and Detroit’s Nate Freese, who had 15 points before he was released earlier this season.