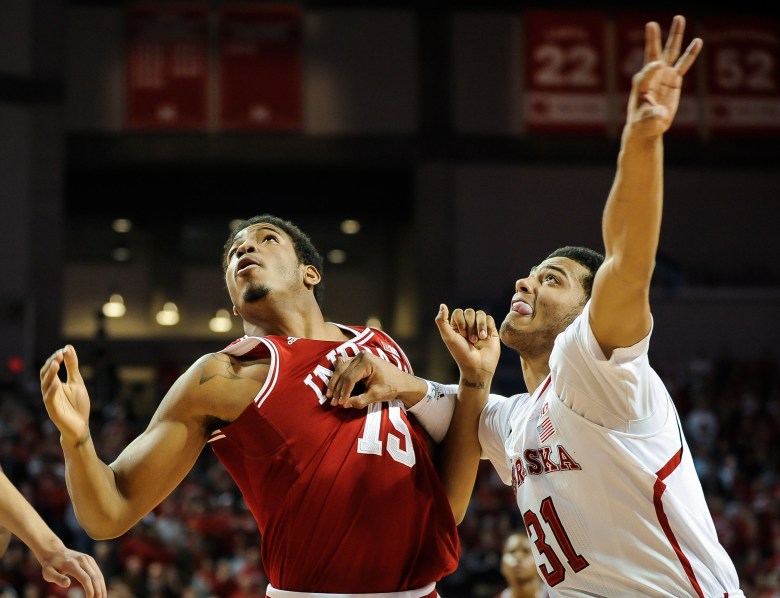 Devin Davis (left) is in serious condition after being hit by a car driven by teammate Emmit Holt. (Getty)

Indiana basketball player Devin Davis is in serious condition after he was hit by a car drive by teammate Emmitt Holt, the program and Bloomington police announced Saturday.

The accident took place early Saturday morning and resulted in Holt being issued a citation for consumption of alcohol by a minor.

1. The Accident Happened in the Memorial Stadium Parking Lot

Bloomington police told the Indianapolis Star that the accident happened after Holt dropped Davis off in the Memorial Stadium parking lot at about 12:45 a.m. Saturday.

Bloomington Police Sgt. Jeff Canada told the Star that after getting out of the car, Davis “re-entered the roadway” and was struck by the car.

After Davis exited the vehicle, Holt turned back onto 17th Street, heading west. For an “unknown reason,” Davis unexpectedly re-entered the roadway and was struck by Holt’s white 2012 Jeep Liberty, according to Canada.

“For reasons unknown, all witnesses indicated that Davis then entered the roadway and was struck by the front passenger side of Holt’s vehicle,” (Captain Joe) Qualters said in his release. “Damage to the vehicle was located near the passenger side front fender and windshield.”

Emmitt Holt, a freshman from Webster, New York, was driving the car at the time of the accident and was issued two citations: One for consumption of alcohol by a minor and one for operating under the influence of alcohol under age 21, according to an IU news release.

Police told the Star that Holt had been consuming alcohol, but was not drunk. His blood alcohol level was 0.025 — well below the legal limit for someone 21 or older. The citations both have to do with Holt being underage, not with the level of alcohol in his blood.

3.Davis Suffered a Head Injury & Is in Serious Condition 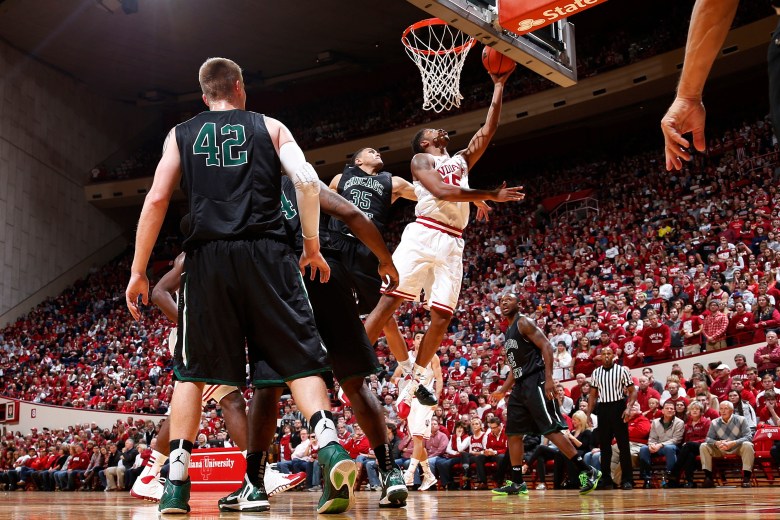 When police arrived, Davis was unconscious after suffering a head injury, the Star reported. It wasn’t clear if he regained consciousness before being transported to the hospital.

Davis, a sophomore forward who starred at Warren Central High School in Indianapolis, is being treated at IU Health Bloomington Hospital. 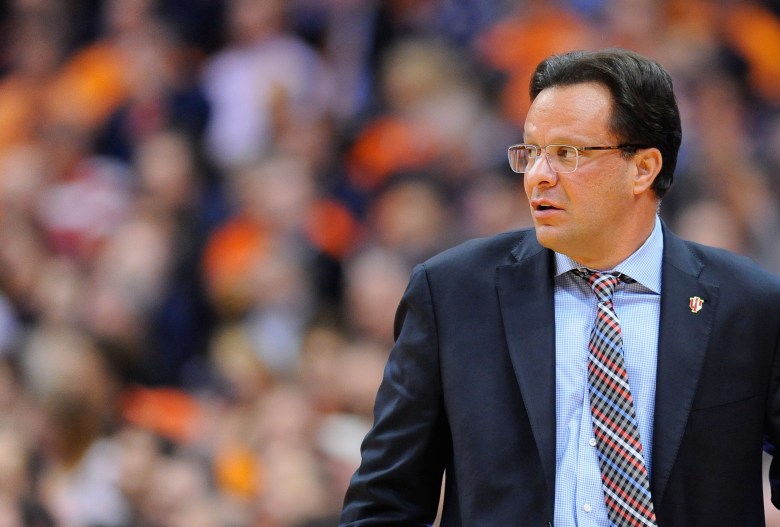 First and foremost, our thoughts are with Devin and his family and we pray that his condition improves in the coming days. An injury to one of us is an injury to all of us and we are devastated by the news. We will continue to support Devin and Emmitt in every possible way and I know the Hoosier family will come together to rally for these young men. We are working to gather additional information on the accident.

ESPN’s Jeff Goodman reported that Crean said in a text that he’d been with Davis all night and that there were a “big 48 hours coming.”

5. Davis Blocked 13 Shots as a Freshman 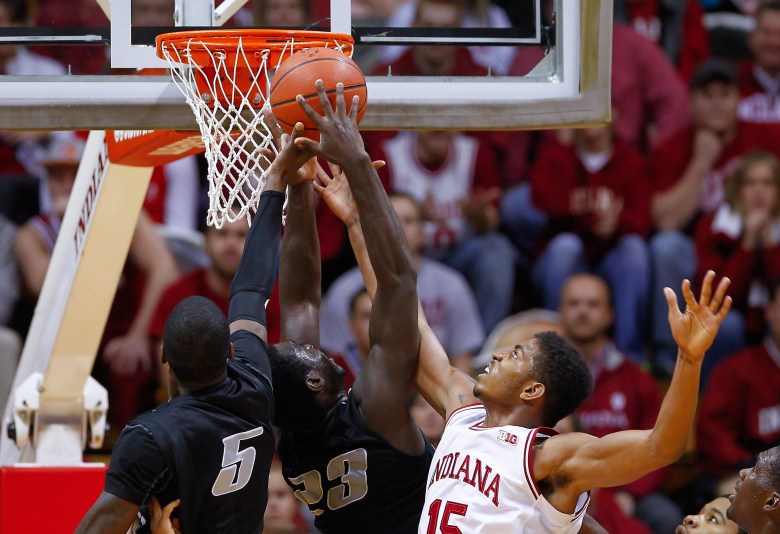 Davis is coming off a productive freshman season in which he tied for second on the team with 13 blocks while averaging 2.4 points and 2.6 rebounds in 8.8 minutes per game.

He averaged 17 points and 8 rebounds per game as a senior and 18.7 points and 8.9 rebounds as a junior at Warren Central, where he played for former Indiana standout Greg Graham. 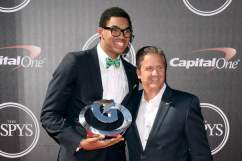