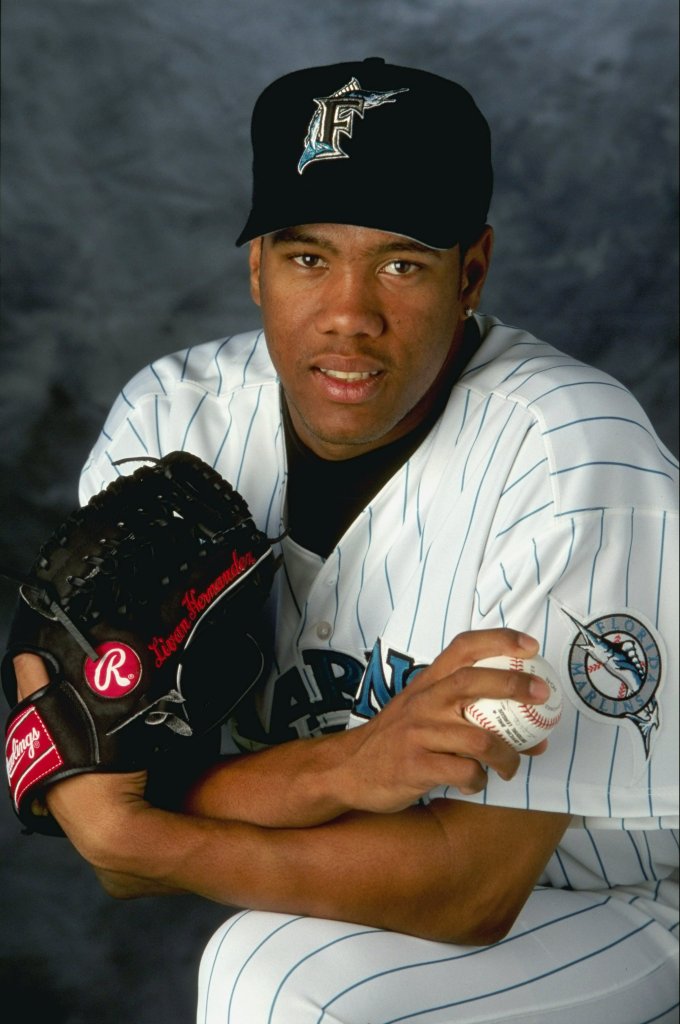 World Series MVP Livan Hernandez, along with half-brother Orlando Hernandez, will be the subject of the ESPN 30 for 30 documentary “Brothers in Exile” airing Tuesday, Nov. 4, at 9 p.m. ET. Livan Hernandez is one of many on the long list of MLB players who risked their lives defecting from Cuba to pursue their professional dreams.

Hernandez played for 10 different teams throughout his 17-year MLB career. He will always be remembered not only for his defense but for his devastating slow hook curveball that was able to continuously embarrass opposing batters.

Here’s the facts you need to know. 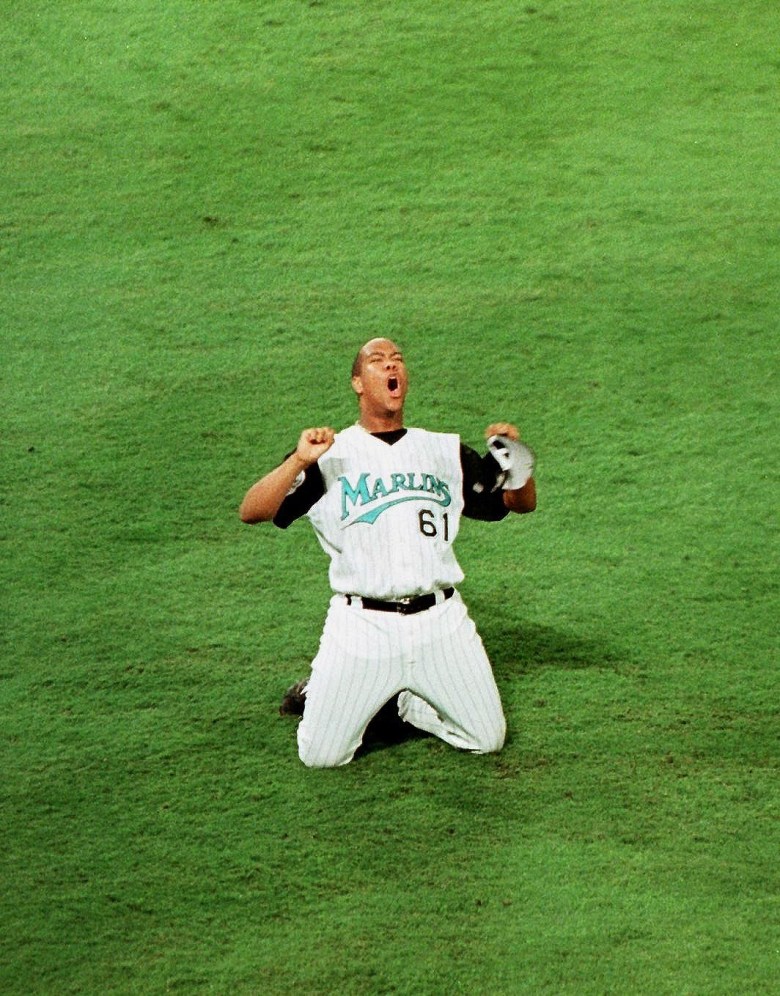 Livan Hernandez’s birthdate has been the subject of controversy along with that of his half brother, Orlando. There have been differentiating reports about whether his reported birthdate in 1975 is true. Unfortunately for the Livan Hernandez critics, the fact that someone could enter the American baseball scene at an age older than 20 without any true prior on-field tests, and dominate the way he did, is a testament to the talent of this man.

2.Hernandez’s Greatest Weapon Was His Curveball

As Livan Hernandez became older, his velocity began to dwindle off as expected. One of the things that makes his career so memorable is his ability to adjust his curveball at such a late point to continue to be a relevant starting pitcher. In 2006 Livan adjusted his curveball and the radar gun told the story. A pitch that used to average 74 MPH now averaged 67 MPH, proving his dedication to fooling opposing batters by any means necessary. This adjustment was maintained throughout his career as shown in the above video in which three of his strikeouts come on some absolutely brutal junk balls. 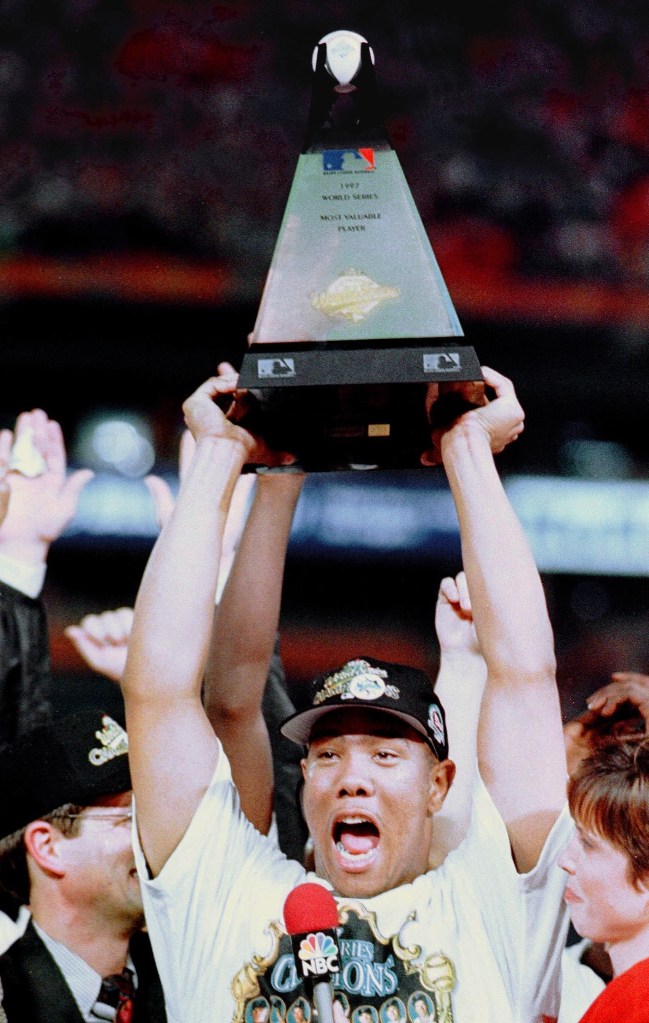 4. Livan Is Considered One of the Best Defensive Pitchers Ever 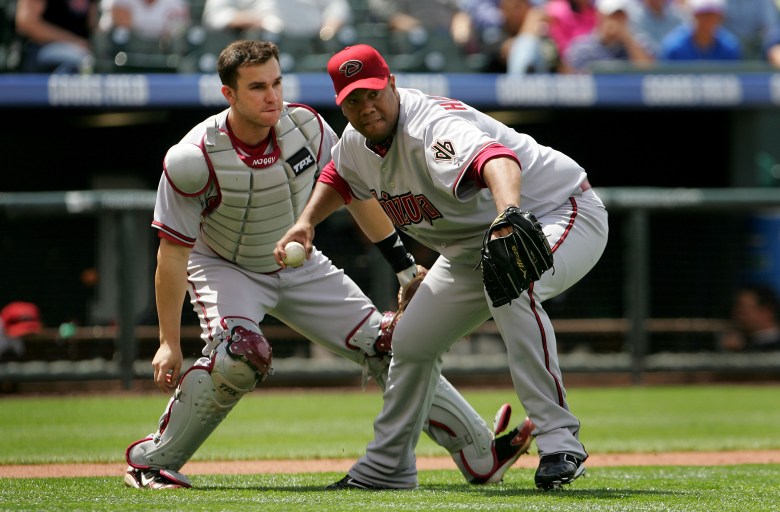 Livan Hernandez throughout his career has exemplified success across the board. For seven consecutive seasons Hernandez pitched without committing a single error. Ranking 24th all time in fielding percentage for pitchers, Hernandez has earned his place in history on the mound, specifically for young Cuban players dreaming about making it big time.

RHP Livan Hernandez plans to play big-league baseball in 2013. His goal is to reach 200 victories. He has 178 victories entering '13. #MLB

Livan Hernandez and his original agent Joe Cubias will forever be a part of baseball history for two specific reasons. Hernandez was the first Cuban defect to become an All Star. He is widely regarded as the man who ignited the rush of Cuban talent defecting in hopes of making it big in the MLB after seeing the accomplishments he was able to achieve in his rookie season. The second and most important reason Hernandez is part of baseball history is the fact that he and Cubias were able to find the loophole for defect players. In Major League Baseball the Rule 4 Draft is held and the result is simply that players from colleges, high schools and other amateur clubs are now under the restriction of the team. Hernandez defected to the Dominican Republic for a short period of time solely to avoid any obligation to a specific team and to be able to negotiate a contract with multiple professional teams as a free agent. All Stars such as Aroldis Chapman, Jose Contreras, Yoenis Cespedes, and Yasiel Puig are prime examples of the method set forth by Hernandez, and when your name precedes some of these potential Hall of Famers, it makes for a great chance to forever be a part of baseball conversation.