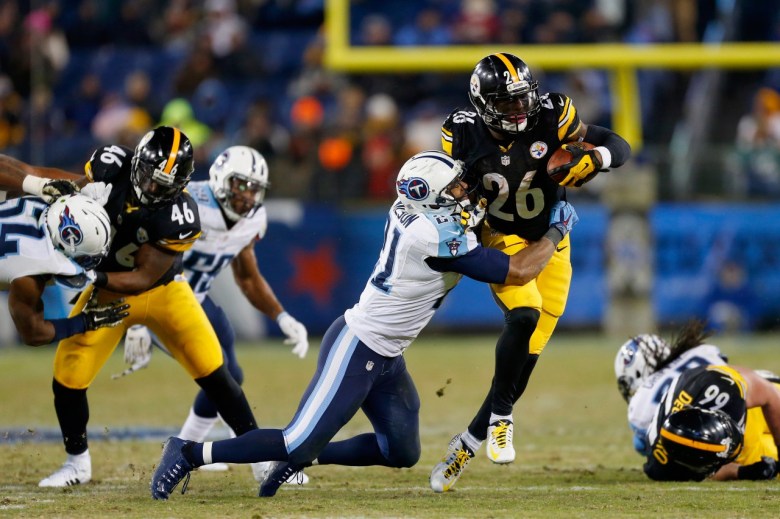 The excuses have to stop eventually. Drew Brees and the New Orleans Saints are playing lousy football. Losers of three straight home games, the most recent on Monday night at the hands of the Baltimore Ravens, the Saints are struggling, but are still in the NFC South hunt. The Steelers have to keep pace with the rest of the AFC North and protect their home field. They are off a bye and Leveon Bell has been a load the last few weeks running the ball. The Saints have six days to correct their run defense giving up 182 yards to Justin Forsett and stop one of the NFL’s best running backs. 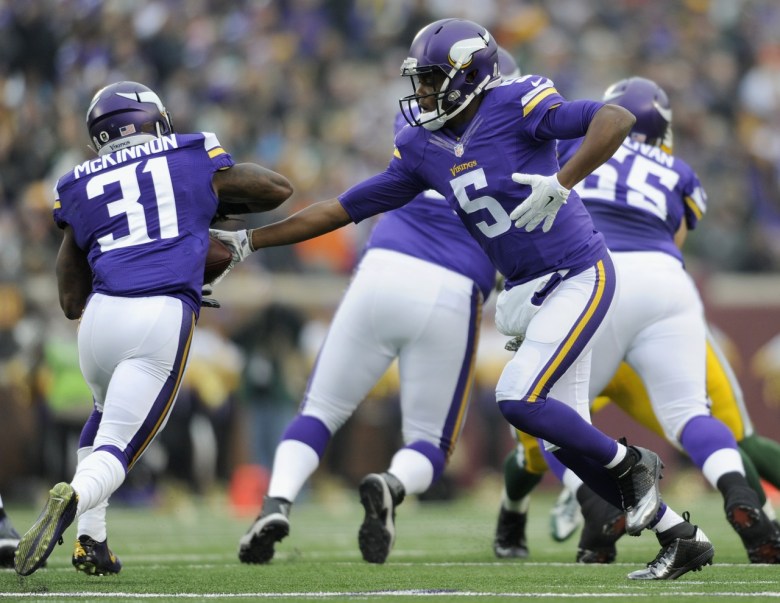 The Carolina Panthers off the bye under head coach Ron Rivera are 0-3. That is not a good sign for a team needing to win all if not most of their remaining games to get in the playoffs. Cam Newton, rested or not, is still hurt and his play has been inconsistent to say the least. We’ll stick with the trend here and back Minnesota as Rivera’s team will likely start slow off the bye week as they have the previous three years. 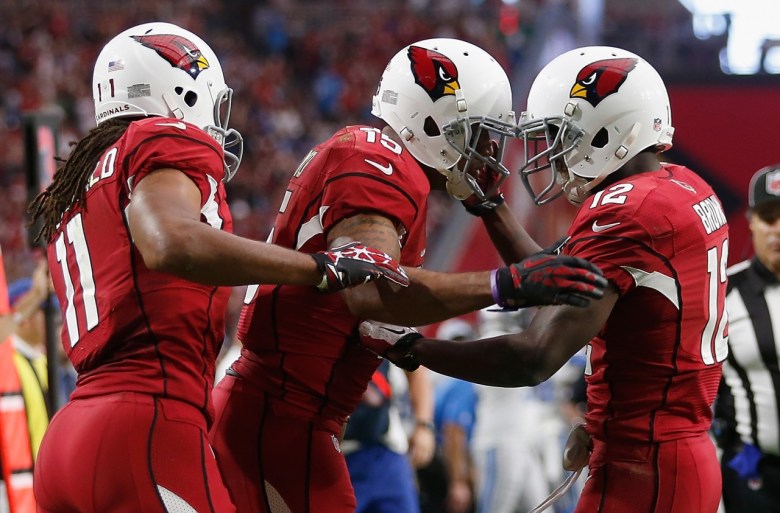 Arizona plays defense. Atlanta does not play defense. Drew Stanton was really bad last week in the toughest environment in the NFL up in Seattle, so one would assume under Bruce Arians he bounces back and plays a good game against an inferior Atlanta defense. After Falcons head coach Mike Smith mistakenly took a timeout last week that helped the Browns complete a come from behind victory the Falcons playoff hopes were gone. 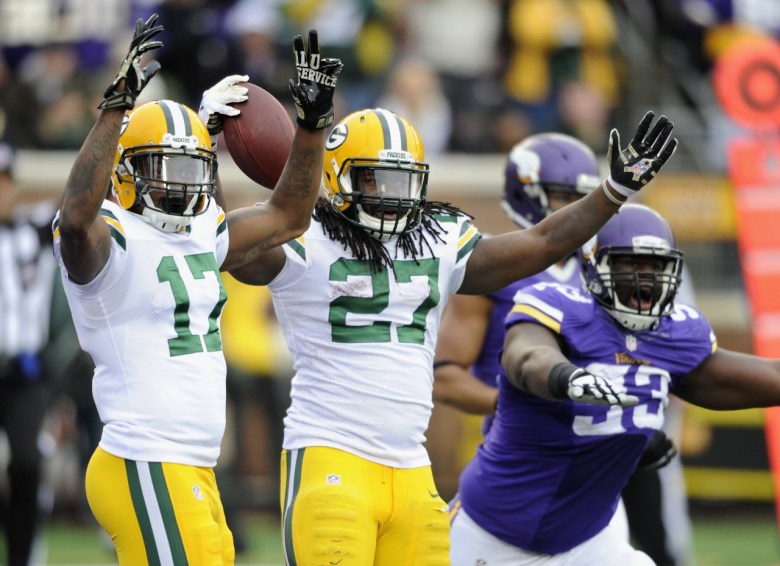 Green Bay minus three tells us Vegas sees this as a toss up game with the usual 3-3.5 point bump line makers use for home teams. The Patriots have won seven straight since their embarrassing loss to Kansas City, but they run in to the Packers who are 5-0 at home and have made improvements defensively since moving Clay Matthews to inside linebacker. A cold tundra and a raucous crowd could be about the only thing that slows down Tom Brady and the Patriots. 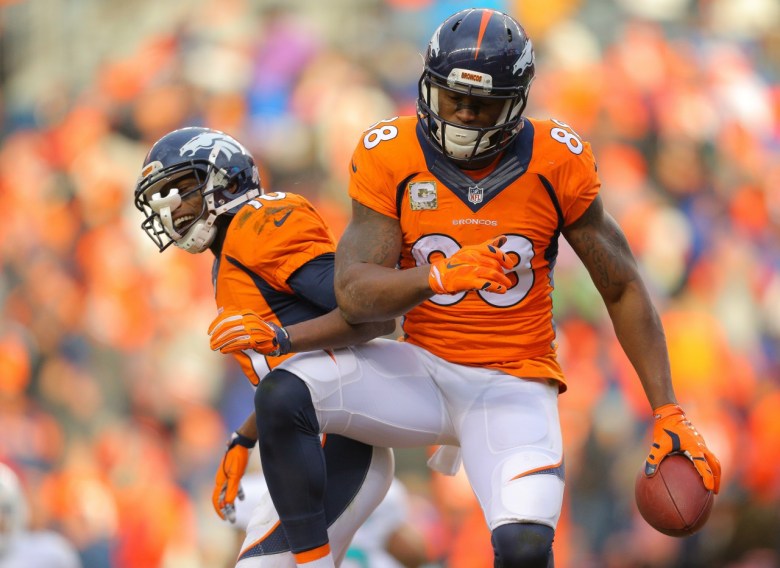 Kansas City is fraud. They showed it front and center last Thursday with that disappointing loss in Oakland, who had yet to win a game. They’ll fall behind in this game and Alex Smith can’t throw them back in to football games. Denver cleaned things up last week against Miami, running for over 200 yards and Peyton getting back on track. They’ll probably get Julius Thomas back for this game as well and with unfortunate circumstances Eric Berry will not be playing for the Chiefs, creating a huge mismatch for Denver. 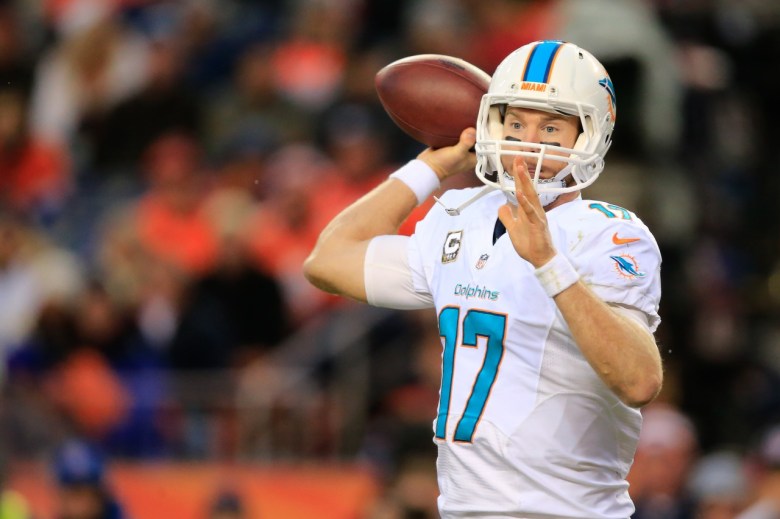 Best of luck and Happy Thanksgiving! 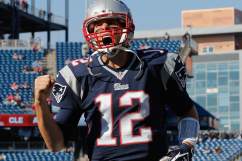