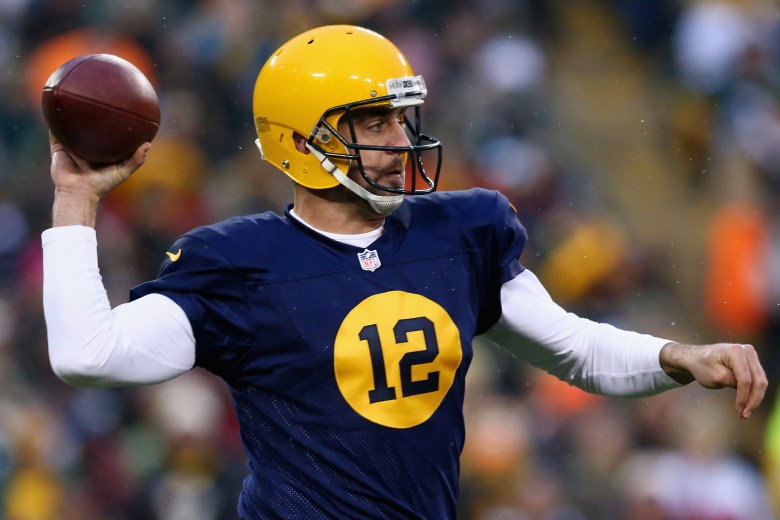 Some NFL experts are looking at this weekend’s game between the Green Bay Packers and the New England Patriots as a possible preview to this year’s Super Bowl. No doubt these two teams have been two of the best over the past two months, but whether or not they will have a rematch in February is still anyone’s guess.

One thing is for certain, if both teams make the playoffs this year, they will join some of the best franchises in NFL history. Both Green Bay and New England are the only teams to have made the NFL playoffs in each of the past five seasons. A sixth consecutive postseason appearance will put them among the league’s elite.

Here’s a look at the 15 franchises that have made the playoffs in six or more consecutive seasons (since 1966).

Including the Packers and Patriots who are amid five-year streaks, there were 12 additional teams that made the playoffs in five straight years but failed to make it six in a row.