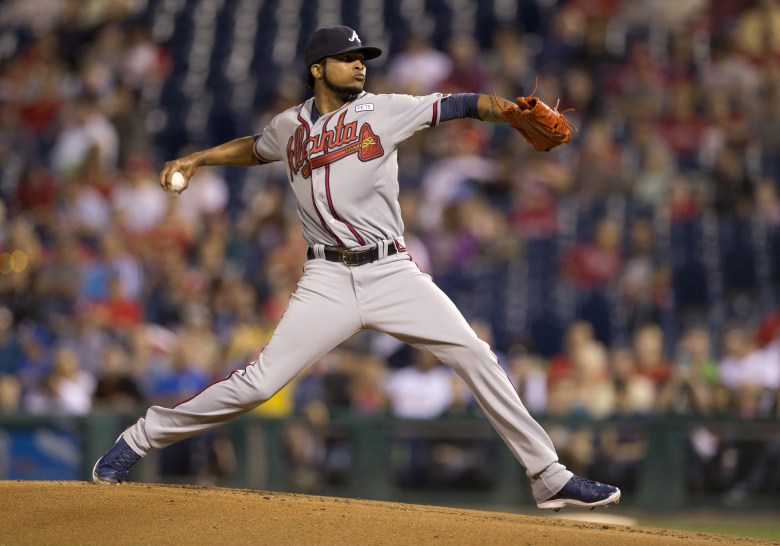 After bouncing around with the Royals and Braves over the last two seasons, Ervin Santana has reached an agreement on a contract with the Minnesota Twins.

Yahoo’s Jeff Passan first reported the deal is worth $54 million over four years.

Source: Ervin Santana finalizing a four-year deal for around $54 million with Minnesota.

According to Pro Hardball Talk:

Last offseason Ervin Santana had so much trouble securing a multi-year contract after turning down a qualifying offer that he settled for a one-year, $14.1 million deal with the Braves.

2. Santana is From the Dominican Republic 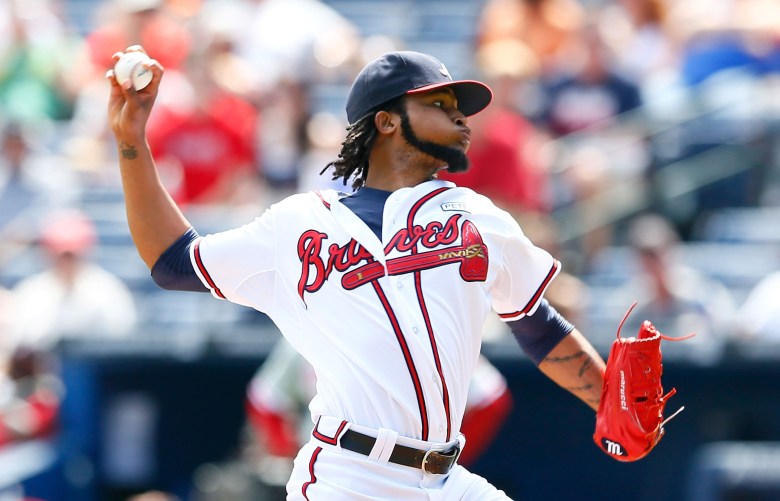 He signed with the Anaheim Angels as an amateur free agent in 2000. Other notable Dominicans who debuted in 2005 include: Edinson Volquez, Hanley Ramirez, Francisco Liriano, Edwin Encarnacion, Nelson Cruz and Robinson Cano. 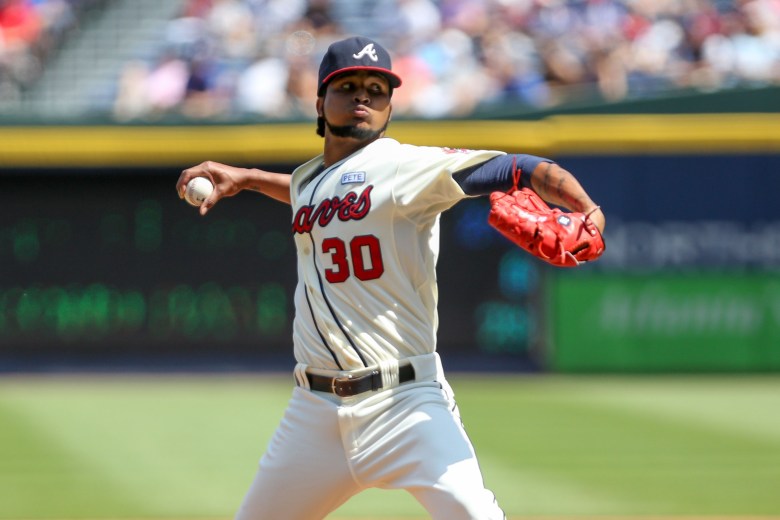 He was born on December 12, 1982, so this contract comes as an early birthday gift to him.

4. Santana Has Pitched 10 Seasons for the Angels, Royals and Braves 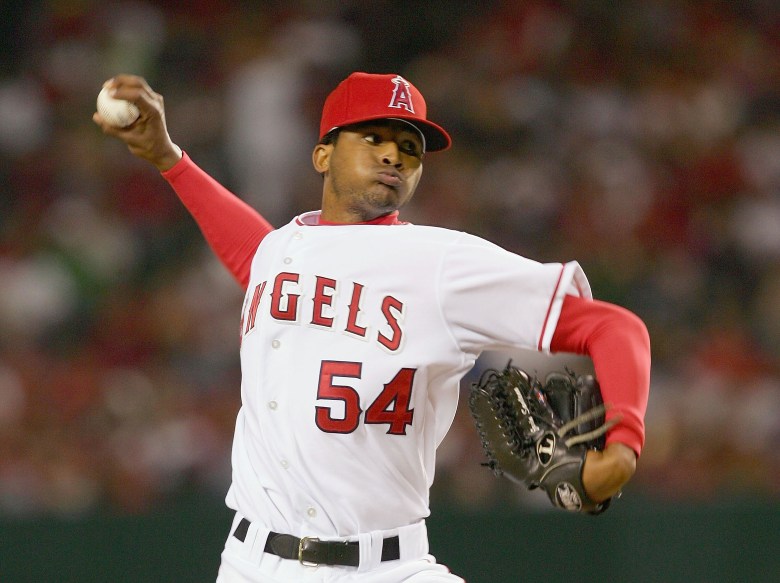 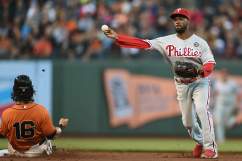