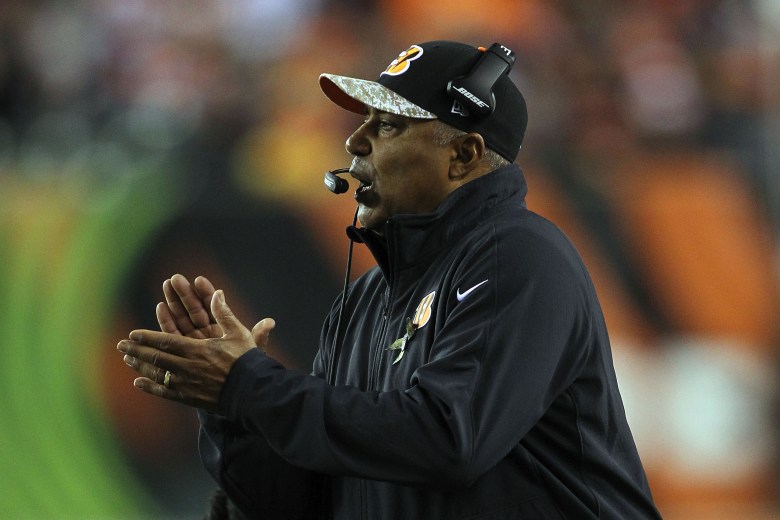 In the interview, Lewis was asked how the Bengals would deal with Manziel should he start in Sunday’s game and Lewis responded:

“You gotta go defend the offense. You don’t defend the player. Particularly a midget.”

Here is the audio clip from yesterday’s interview:

“I apologize to Johnny, the Browns and all the fans in Cleveland,” Lewis said. “It was just a poor remark. I really didn’t mean anything by it.”

Manziel will have much to prove because he was named the starting quarterback for the Cleveland Browns for Sunday’s AFC North match-up. The Browns already defeated the Bengals once this season 24-3 in Cincinnati — with Brian Hoyer as the team’s starter — and with a win, would sweep the season series and drop the Bengals to 2-3 in divisional games. 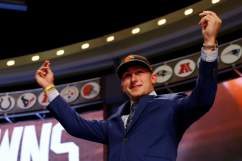