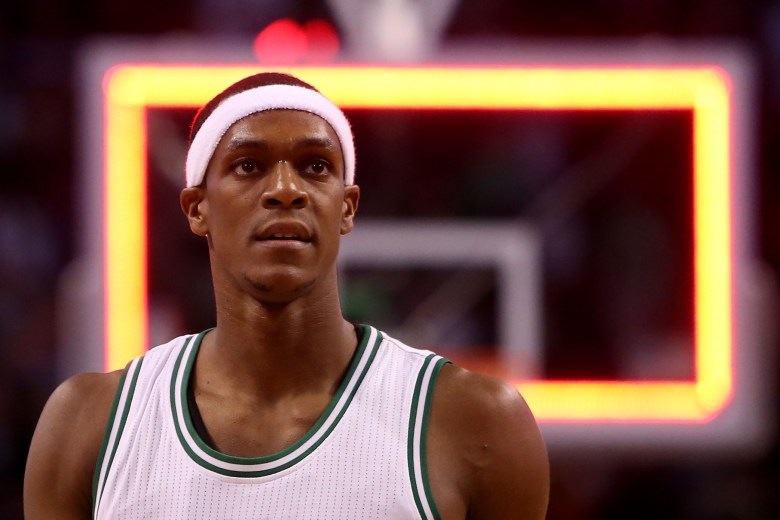 The Boston Celtics followed through on their long-rumored plans to trade point guard Rajon Rondo, dealing Rondo to the Dallas Mavericks Thursday for three players and two draft picks.

Early reports are that the Celtics are getting power forward Brandan Wright, point guard Jameer Nelson, small forward Jae Crowder and two future picks. It’s not clear yet which picks are involved.

Nelson, a former national Player of the Year at St. Joseph’s University, is averaging 7.3 points and 4.1 assists per game this year.

Crowder, in his third year out of Marquette, is averaging 3.6 points and 1.2 rebounds.

Rondo, a former Kentucky standout, was the starting point guard on the Celtics’ 2008 championship team and the 2010 team that took the Lakers to Game 7 of the NBA Finals. He’s considered one of the most talented guards in the sport, but Boston is looking to rebuild while gaining additional cap space. The move should give Boston additional salary flexibility while providing rookie Marcus Smart with more playing time. 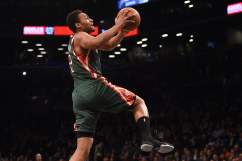