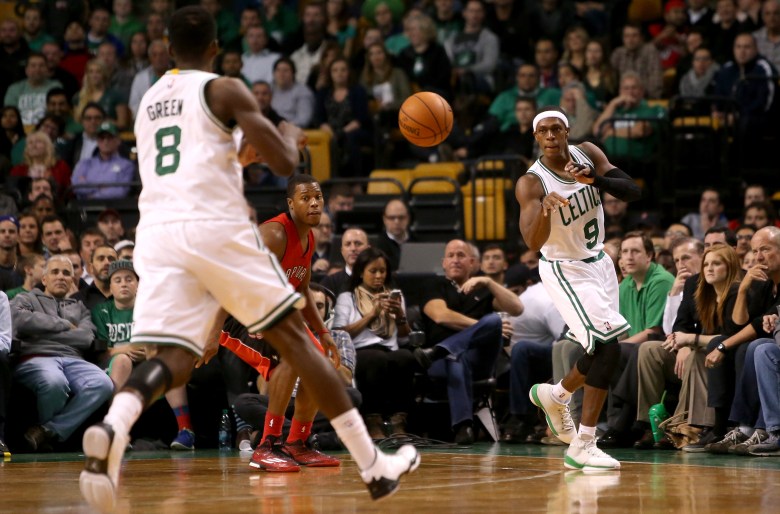 The Boston Celtics are looking to unload multiple contracts. Rajon Rondo and Jeff Green have been dumped, as well as Brandon Wright, who was a member of the Celtics for less than a month. The Celtics look to be unwilling to lose expiring contracts for nothing during free agency and have been collecting draft picks.

Many veterans on the Celtics were likely looking for a fresh start considering it is clear that Boston will not be contending for a playoff spot this season. The Celtics are currently 12-23 and three games back of the 8th seed in the Eastern Conference.

1. The Phoenix Suns Got Brandon Wright From Boston 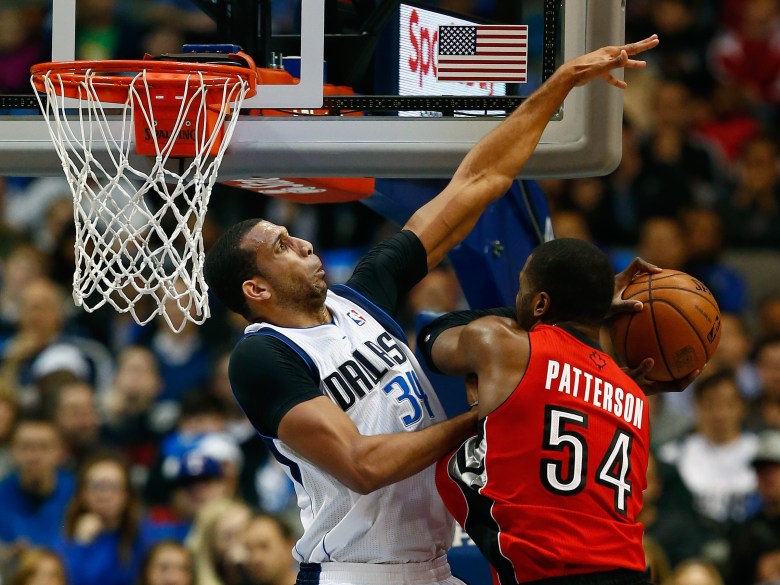 The Phoenix Suns run a surprisingly efficient three-point guard rotation with Goran Dragic, Eric Bledsoe and Isaiah Thomas. One thing they do lack is size. Brandon Wright is in the final year of his contract, with only $5 million remaining on the deal. It was a low-risk, high-reward deal for the Suns because they get a high-efficiency big man to rebound, block shots and catch passes deep in the paint for easy finishes.

Boston received Minnesota’s 2015 draft pick that was owned by Phoenix. That pick is top-12 protected for 2015 and 2016. If Minnesota is unable to get out of the top 12 of the draft in the next two years, the pick becomes two second round picks (2016 and 2017). In other words, it is extremely likely that the Celtics traded an expiring contract for two high second-rounders. Not a bad deal considering Wright was likely to sign with a new team as a free agent anyway.

Wright will likely cut deep into the playing time of center Miles Plumlee and second-year big man Alex Len. Wright played a key role in Dallas’ early success before being traded for Rajon Rondo and will be looking to get back on track after an inconsistent stint in Boston.

2. The Memphis Grizzlies Agreed to Take Jeff Green From Boston 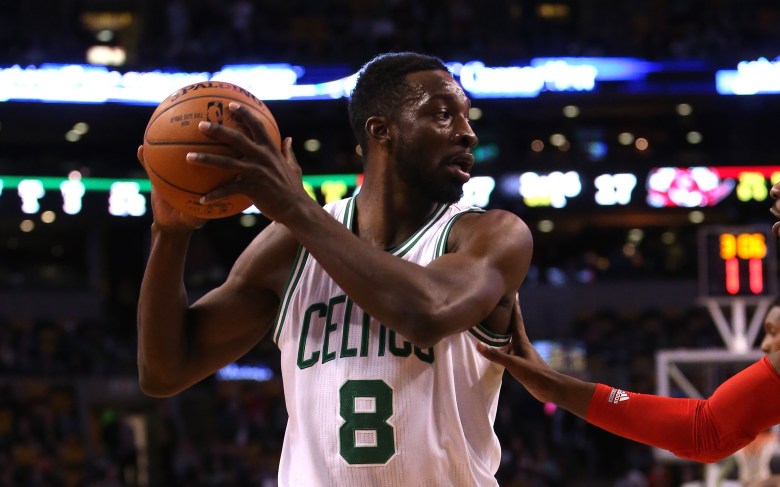 The Memphis Grizzlies were a big winner in a three-team deal to help them acquire forward Jeff Green, as ESPN reported. Boston will receive Tayshaun Prince and a future first round pick from Memphis and Austin Rivers from the New Orleans Pelicans. The Pelicans will receive Quincy Pondexter in the deal. Memphis will also receive rookie point guard Russ Smith.

Green will be a difference maker on a legitimate championship contender like the Grizzlies. The former Georgetown Hoya is a big wing that can play both forward positions effectively and will give the Grizzlies a decent floor spacer. Teams were sagging off of Prince but will not be able to do the same against a scoring threat like Green.

Green is owed $9.2 million for this season and holds a $9.2 million player option for next season. It is unclear what Green’s plans are this upcoming offseason now that he is with a new franchise.

Green was averaging 17.6 points and 4.3 rebounds in 33 appearances with the Celtics this season. 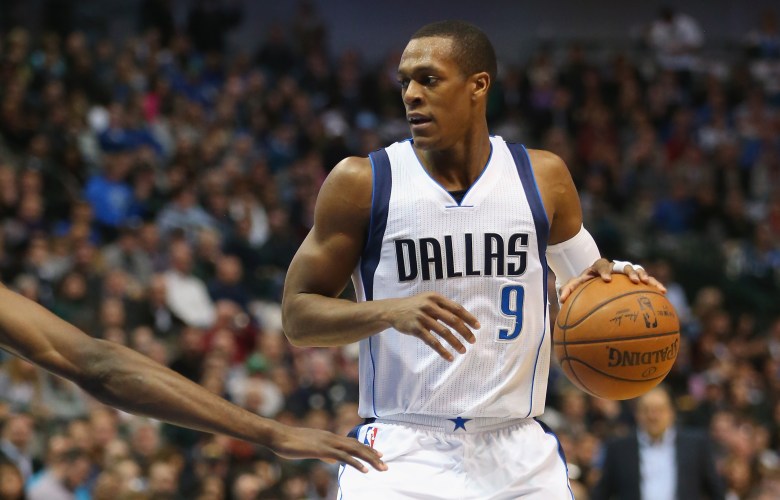 Rajon Rondo has been adjusting well in Dallas (Getty)

The Celtics were able to complete the trade with Phoenix because of the trade to acquire Brandon Wright on December 18 with Dallas. They traded away All-Star guard Rajon Rondo for Wright, Jameer Nelson, Jae Crowder and two draft picks (a 2015 1st round pick and a 2016 2nd round pick).

Wright did not play much in his time with the Celtics as he was expected to be traded shortly after his acquisition. The Celtics have a young core and were immediately searching for future assets. The Celtics are rebuilding their entire roster and trading Rondo gave them an opportunity to give rookie point guard Marcus Smart more minutes next to guard Avery Bradley.

4. The Celtics Have a lot of Draft Picks the Next 4 Years

After these recent moves, the Celtics potentially have 11 first-round draft picks over the next four years. To put that into perspective, that’s an average of almost three first-round picks per year. If all goes well for Boston, they will have a newly formed young roster and several draft picks that they can potentially trade for veteran players that could be difference makers on this young team.

The Celtics have a young roster that they are looking to build over the next few seasons. It is clear, after trading their two top players to start the year, that they are far away from win-now mode. It is possible that they will look to draft international prospects that are not looking to come to the NBA immediately. Either way, the Celtics have given themselves plenty of flexibility to work with.

Remember, the Celtics traded multiple draft picks to acquire Kevin Garnett and Ray Allen to help them build a championship contender. It will be interesting to see how the Celtics pick going forward. 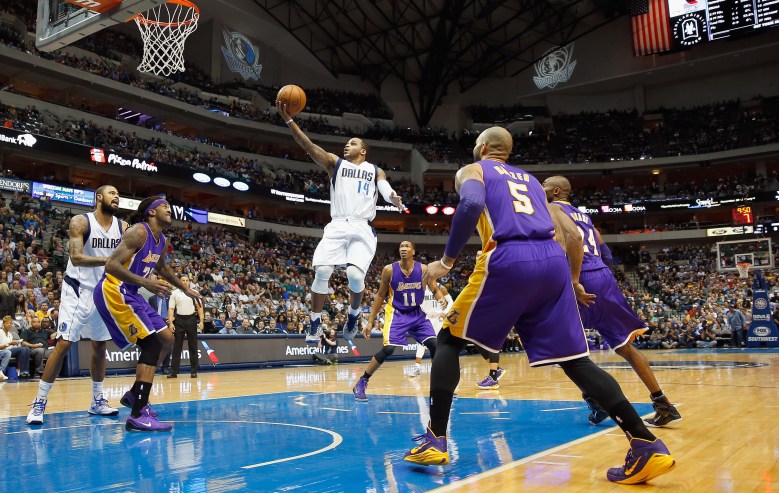 With roster spots taken by players like Jameer Nelson, Brandon Bass, Marcus Thornton and now, Tayshaun Prince, the Celtics will probably either waive or trade some of those players to give more playing time to their young talent.

Currently, Bass, Thornton and Prince all have expiring deals while Nelson has a player option for next season. It will be interesting to see if the Celtics continue to chase draft picks or look to add some more young talent. The organization has a solid young core of Marcus Smart, Avery Bradley and James Young on the perimeter with Tyler Zeller, Jared Sullinger and Kelly Olynyk working inside. 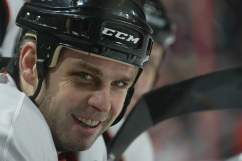