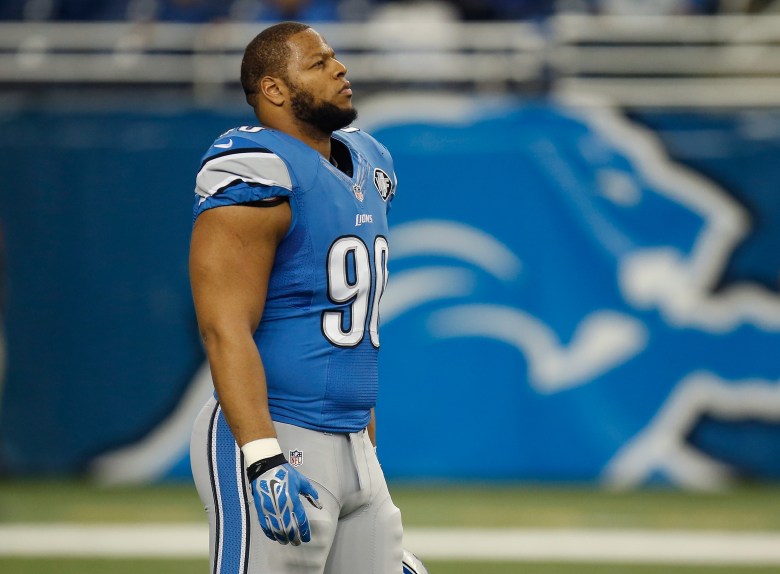 The Lions-Cowboys game will conclude the NFL’s Wild Card Weekend. 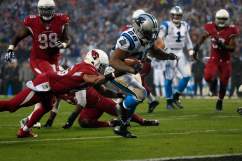 Who:
Lions vs. Cowboys 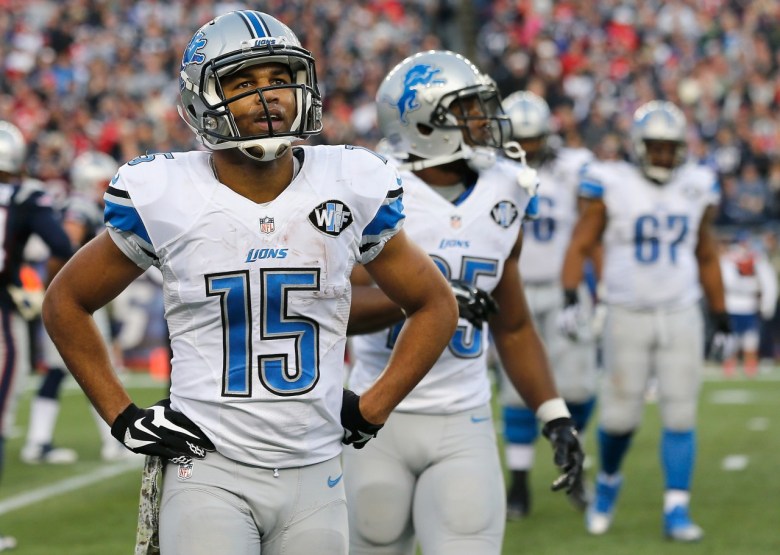 The most important statistic in this game for the Lions is that their starting quarterback, Matthew Stafford, is 0-16 on the road against teams with a winning record in his career. That’s not a misprint — after a full-season’s sample size, Stafford has never won a big game on the road.

According to Football Outsiders, Detroit went from having the #1 passing game in the league the first nine weeks of the season to having the #23 passing defense in weeks 10-17.

Lions defensive tackle Ndamukong Suh was originally suspended for this game, but appealed the suspension, and was later overturned during the week. The Lions defense was much improved this season, and despite the recognition that the defensive line receives, linebacker DeAndre Levy played at a Pro Bowl level and cornerback Darius Slay solidified depth at a position Detroit has needed to solidify since… forever. 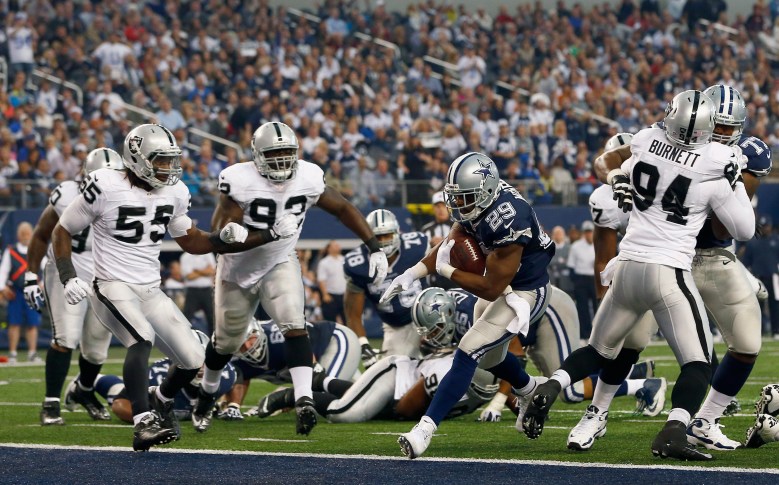 The Cowboys are, surprisingly, vulnerable at home. They’re 4-4 at Jerry World this season, and all four losses came against NFC opponents (San Francisco, Washington, Arizona and Philadelphia).

Tony Romo had one of his best statistical seasons as a pro, playing behind a Cowboys offensive line that could arguably boast three All-Pros — Tyron Smith, Travis Frederick and Zack Martin.

The game’s key match-up, however, will be the Cowboys’ all-time single-season leading rusher DeMarco Murray against Suh and the rest of the Lions’ defensive front seven. If Dallas can control the tempo of the game, like they’ve done so many times this season, putting Detroit in an early 7-0 or 10-0 hole may be enough of an edge that will hold throughout the game.

Playoff games usually tighten up, and despite Dallas’ high-powered scoring attack, the offensive output in this game should not exceed the high 20s (maybe low 30s). Tony Romo has been so efficient this season, it’s going to be hard to see him turn it over unless the Lions’ defensive line can sack him multiple times.

Dallas has had a special season — one that has probably saved Jason Garrett’s job for another two seasons — and they will continue their momentum heading into Green Bay for a Divisional Playoff game against the Packers. 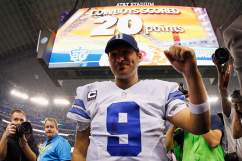