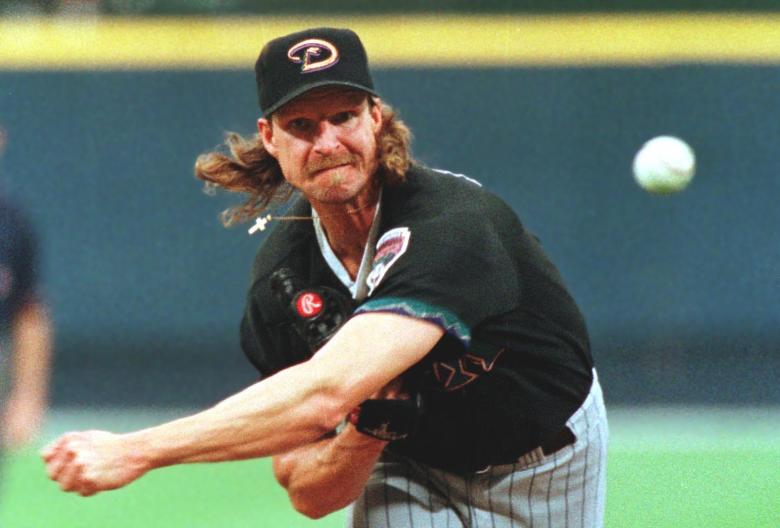 It seems almost like a slam dunk that Randy Johnson, one of the greatest starting pitchers of all-time, will make it into Cooperstown on the first ballot.

Johnson was nicknamed “The Big Unit,” and he routinely played to the strengths of his 6-foot, 10-inch frame. In addition to a successful fastball, his other successful pitches included the slider and the splitter — a popular pitch among successful starting pitchers during the late 1980s and 1990s of the “Steroid Era.”

Other notable players on the Hall of Fame ballot subjected to the Baseball Writers’ Association of America vote are 2B Craig Biggio, 1B Jeff Bagwell, C Mike Piazza, OF Barry Bonds and pitchers Curt Schilling, Pedro Martinez, John Smoltz and Mike Mussina among others.

A player must receive 75 percent of the vote in any given election year to be inducted.

Here’s what you need to know about Johnson’s and his Hall of Fame credentials: 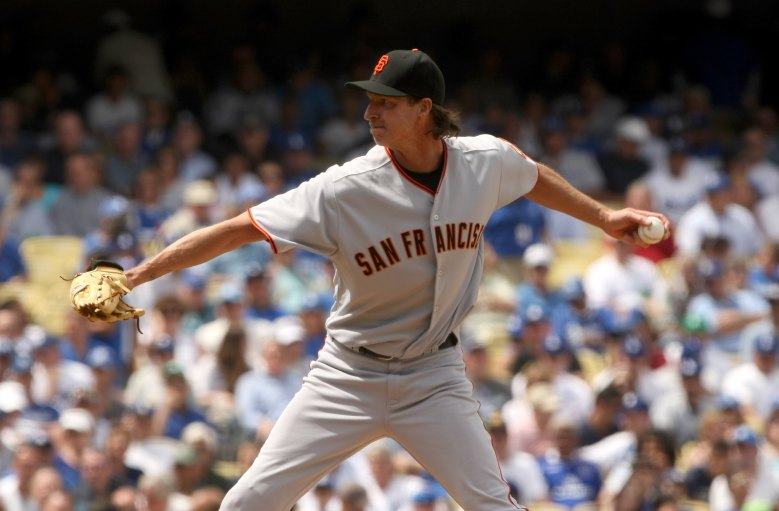 Johnson was born on September 10, 1963 in Walnut Creek, California. Growing up, Johnson idolized Oakland Athletics starting pitcher Vida Blue and tried to emulate Blue. As he grew up, Johnson’s tall frame more naturally lent itself to basketball, but he eventually became a two-sport star in high school

Johnson was drafted in the 2nd round of the 1985 MLB Amateur Draft by the Montreal Expos — now Washington Nationals. From the time he was drafted, it took him over three years to finally reach the majors. He made his debut for the Expos five days after his 25th birthday on September 15, 1985.

The peak of Johnson’s career occurred in 2001 when he and other Hall of Fame hopeful Curt Schilling provided one of the greatest pitching duos in MLB history and helped the 1998 expansion Arizona Diamondbacks win their first championship in just their 4th year of existence. Johnson’s 2001 season is his best, and if not for his 21 wins (didn’t lead the majors), he would have won the pitching triple crown (wins, ERA and strikeouts).

In June 1990, Johnson pitched his 1st no-hitter. 2004, at 40-years-old, Johnson became the oldest pitcher in major league history to throw a perfect game when he did it against the Atlanta Braves.

Johnson played for five teams in his MLB career (Expos, Seattle Mariners, Diamondbacks, New York Yankees and San Francisco Giants), and made over $175 million throughout the course of his 22-year career, most of that money ($134 million) coming during his 18 prime years with both the Mariners and the Diamondbacks. 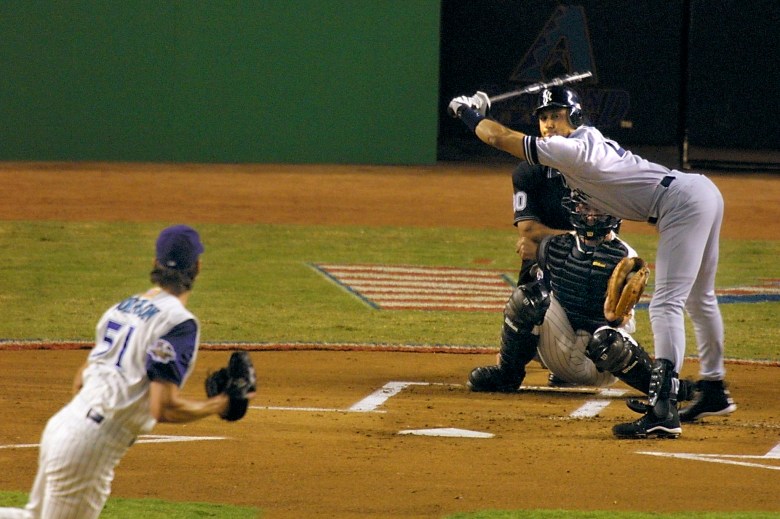 Has defeated every MLB team at least once 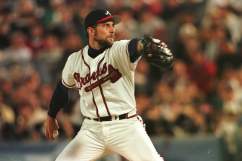