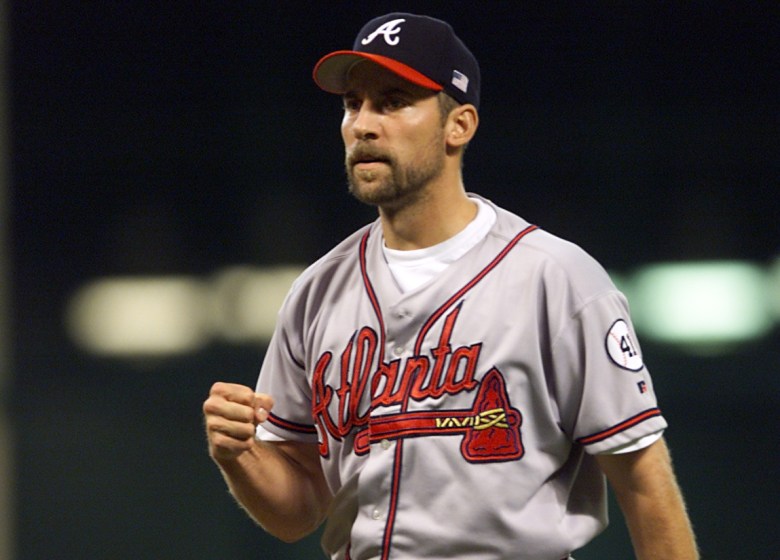 In the 1990s, the Atlanta Braves built a semi-dynasty — they maintained success and made the postseason in 15 consecutive seasons from 1991-2005. The backbone for that sustained run of success were a few individuals.

One was manager Bobby Cox, one was Chipper Jones, but the trio of starting pitchers: Greg Maddux, Tom Glavine and John Smoltz year after year proved their dominance and their worth in comparison to the rest of the league. Maddux and Glavine were both inducted into the Hall of Fame in 2014 on the first ballot and, now, a year, later, Smoltz has the opportunity to follow in their footsteps.

Other notable players on the Hall of Fame ballot subjected to the Baseball Writers’ Association of America vote are 2B Craig Biggio, 1B Jeff Bagwell, C Mike Piazza, OF Barry Bonds and pitchers Curt Schilling, Randy Johnson, Pedro Martinez and Mike Mussina among others.

A player must receive 75 percent of the vote in any given election year to be inducted.

Here’s what you need to know about Smoltz’s and his Hall of Fame credentials: 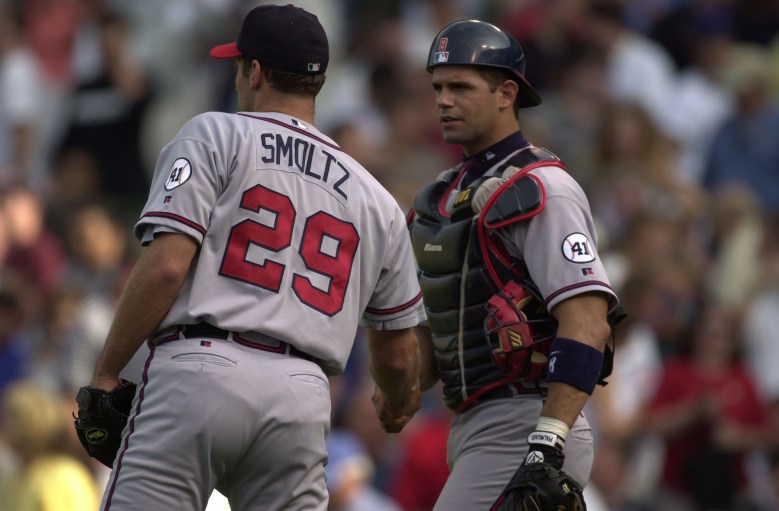 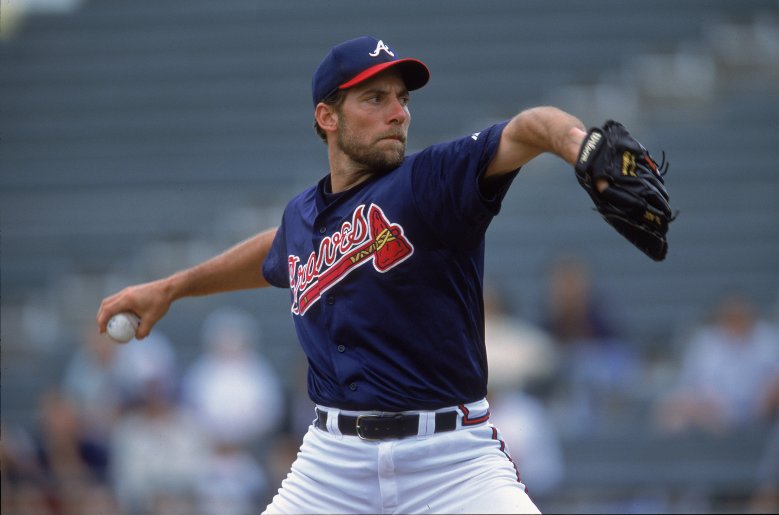 Smoltz’s journey to the major leagues was a peculiar one. He wasn’t a highly-touted player at any level. He was selected by the Detroit Tigers in the 22nd round of the 1985 MLB Amateur Draft. He was eventually traded to the Atlanta Braves.

Smoltz made his major league debut in July 1988, and his 1st season didn’t set the world on fire. Instead of avoiding a sophomore slump, Smoltz excelled in his 2nd season posting a 2.94 ERA and 168 strikeouts.

The Braves had no idea of it at the time, but they had three aces on their hands. As good as Maddux and Glavine were, Smoltz’s 1996 season is arguably the best individual season posted between the three. Smoltz’s stat line in 1996 included: 24 wins (29 including the postseason, both franchise records) and 276 strikeouts.

Eventually injuries slowly took their toll on Smoltz, but not before he moved to the bullpen and excelled there, too. After missing the 2000 season and a failed move back to the rotation, he returned as the team’s closer from 2002-04 and eclipsed 40 saves in each of the three seasons including a 55-save campaign in 2002, which led the majors.

Smoltz is the only pitcher in major league history with at least 200 wins and 150 saves. 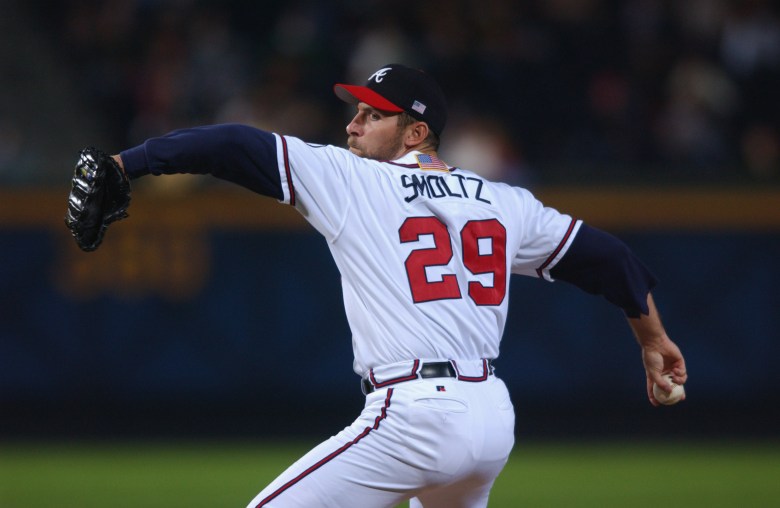 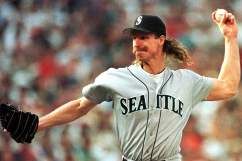