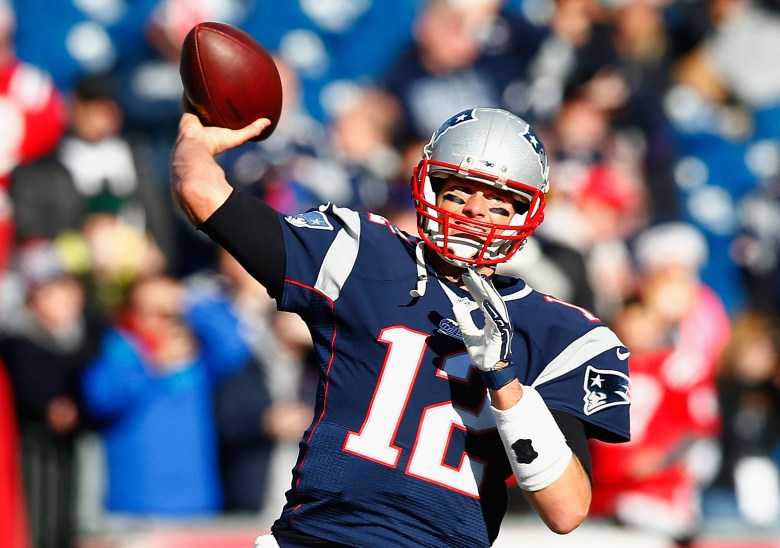 Tom Brady has a $13 million cap number next season. (Getty)

By now we all know Tom Brady the football player. He of 3 Super Bowl titles, 2 SB MVPs, 2 NFL MVPs, All-Pro teams, etc. No question a surefire Hall of Famer.

But Brady is also gaining quite the reputation for his generosity. In the eyes of the Patriots, at least.

That’s because right after the regular season, Brady restructured his contract to free up $24 million in cash for his team without getting much back in return.

Let’s take a look at the details:

At that time he also signed an extension. In essence it was for 5 years and $57 million, and way below market value. The first 2 years (2013-14) guaranteed Brady $33 million. The final 3 (2015-17), the remaining $24 million, were guaranteed for injury. The years also became guaranteed for skill when Brady was a member of the team for the final regular season game of the 2014 season. 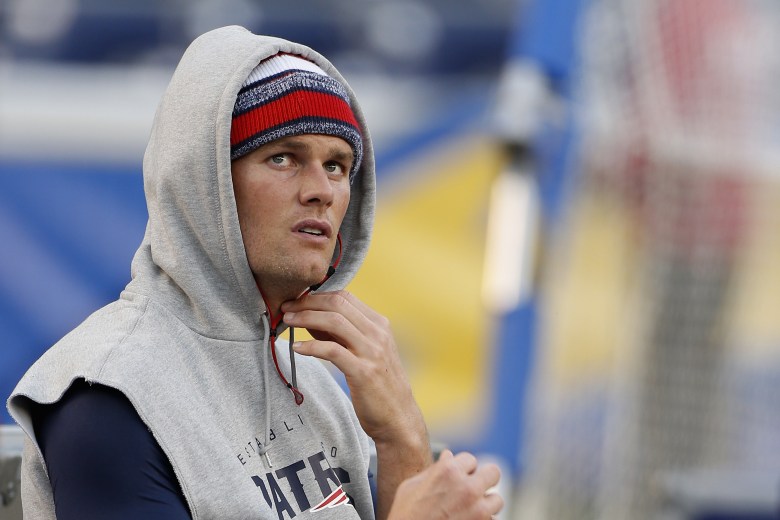 The injury guarantee part of his contract remains, but the Patriots aren’t required to pay his guarantees. According to league rules, any skill guarantees in a contract must be placed into an escrow account set up by the team.

In a nutshell, this restructure gives owner Robert Kraft and the Pats $24 million it wouldn’t have had and not a whole lot in return for Brady.

But Brady should be OK; he has made nearly $150 million during his career so far.

You’re probably not going to see many players give up so much guaranteed money like that. But Brady is a different breed. 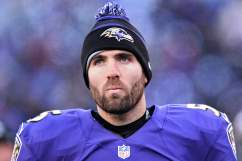